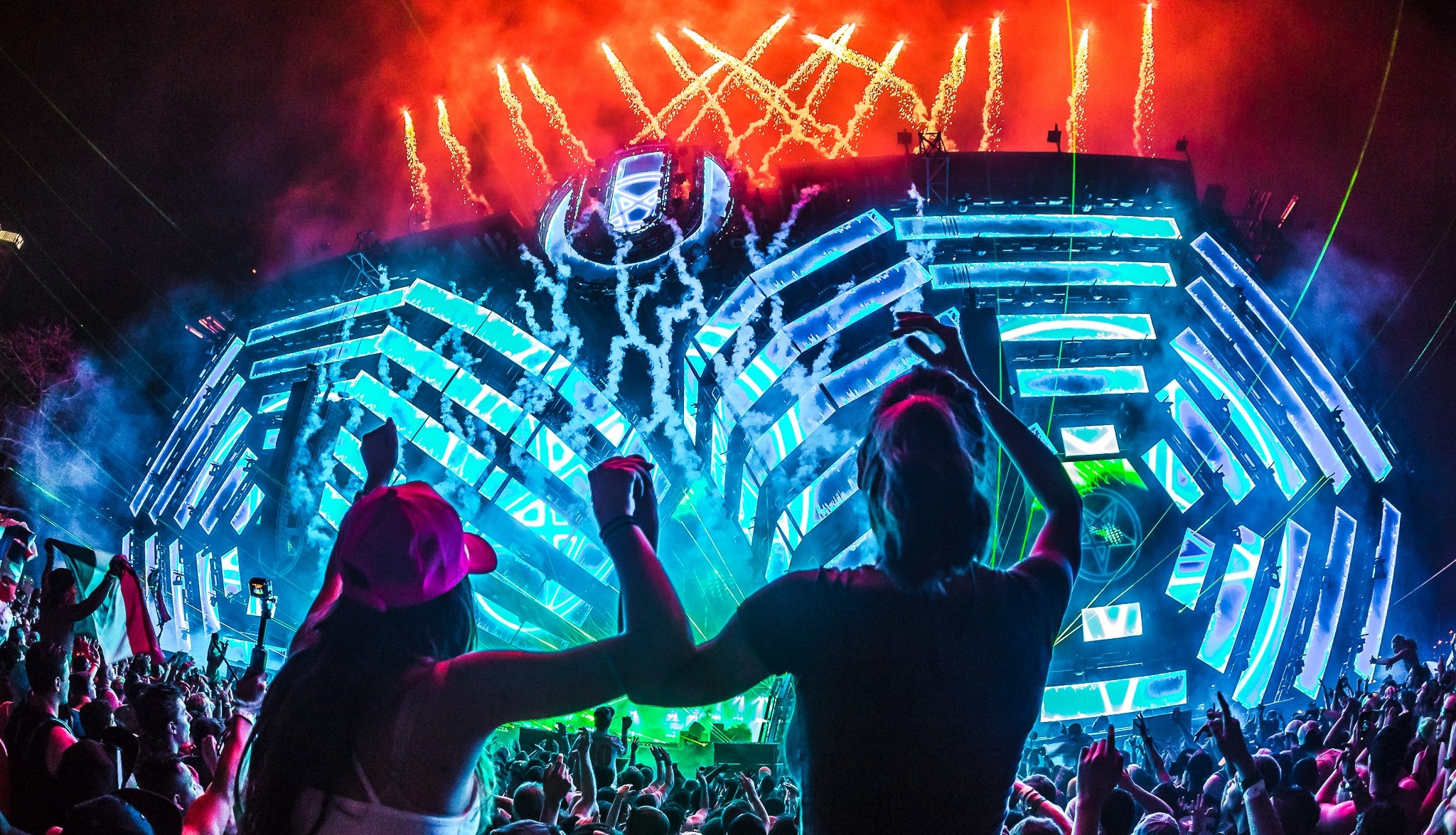 It’s been a few months since Ultra Music Festival released its phase 1 lineup and its phase 1 Resistance lineup, but that did not stop from the festival selling out of general admission tickets last month. From here on out, the phases are catering directly to dedicated ticket buyers — and those poor souls looking for ticket resellers. As expected, Ultra’s phase 2 lineup holds no prisoners in adding some of the leading names of EDM to the mix, including a slate of techno heavyweights for its Resistance stages and a number of rising stars.

On Ultra’s traditional phase 2 lineup, new live headliners include drum and bass icons Chase and Status, hip-hop group Cypress Hill and the enigmatic Zhu. On the DJ side, Adam Beyer, Galantis, Seth Troxler and Zedd have joined the ranks. The supporting artists cover all genres, everything from trance with Vini Vici and Aly & Fila, bass house with Malaa and Vindata, techno with Stephan Bodzin and Marcel Dettman and much more. The second phase of the Resistance lineup reveals nearly the entirety of both the Carl Cox Mega Structure and Arcadia Spider stage lineups, with only two Arcadia Spider stage artists left to be announced.