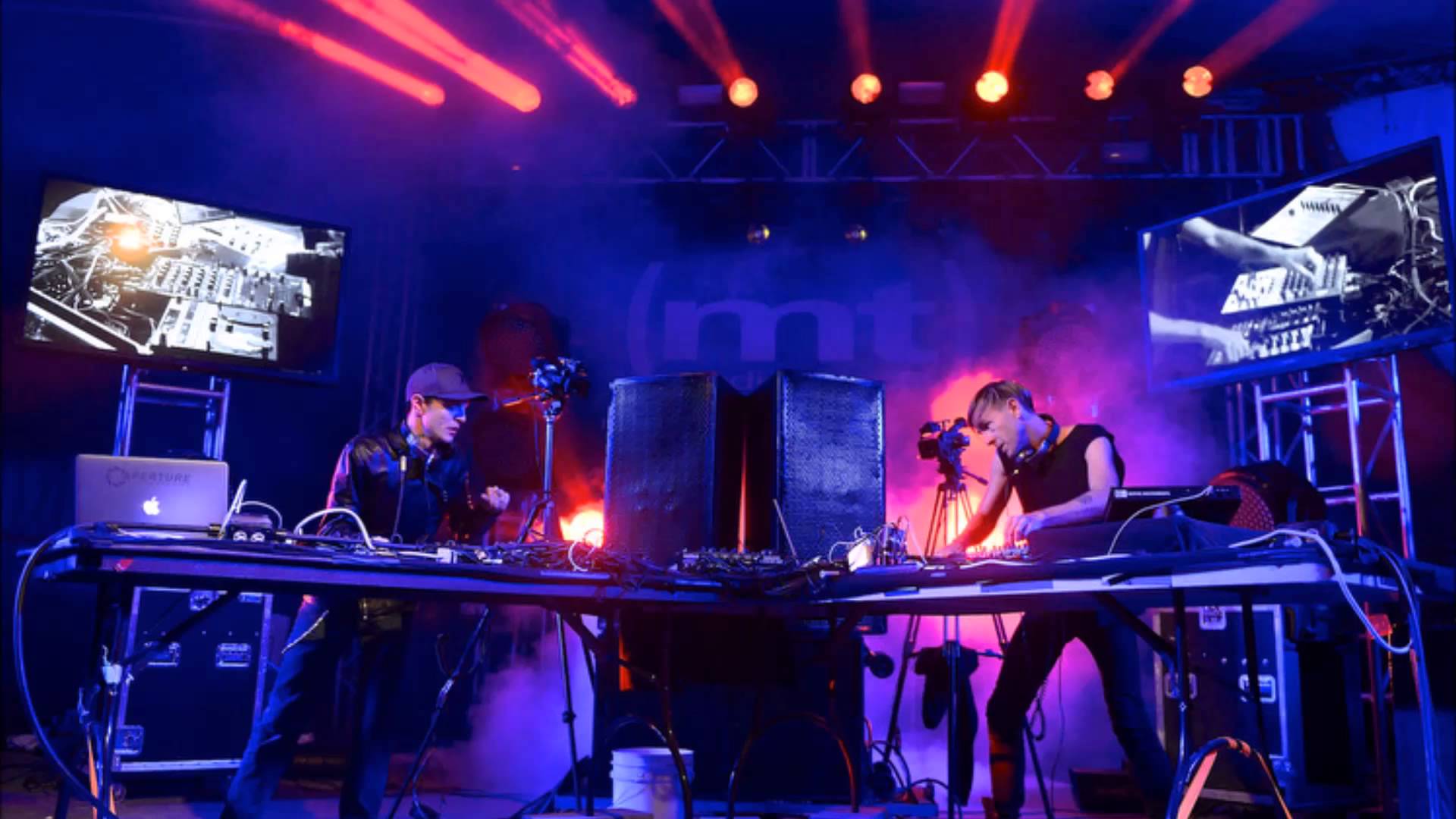 Detroit’s Movement Festival just shocked fans far and wide after announcing the long-awaited return of testpilot, and for nothing less than the coveted headlining slot to close Sunday’s festivities. As deadmau5′ elusive techno alias, the last time the world was graced by the sounds of testpilot live was at SXSW in 2013, going B2B with Richie Hawtin.

Since then, deadmau5 and Richie Hawtin have been tending to their own projects, but with the announcement of testpilot performing at Movement, there hasn’t been a better time to revisit that acclaimed 2013 set. Who knows if we’ll be seeing some new testpilot material debuted at the festival, but if it’s anything like this old beauty (which we think it will be), then things are about to get mighty shwifty.