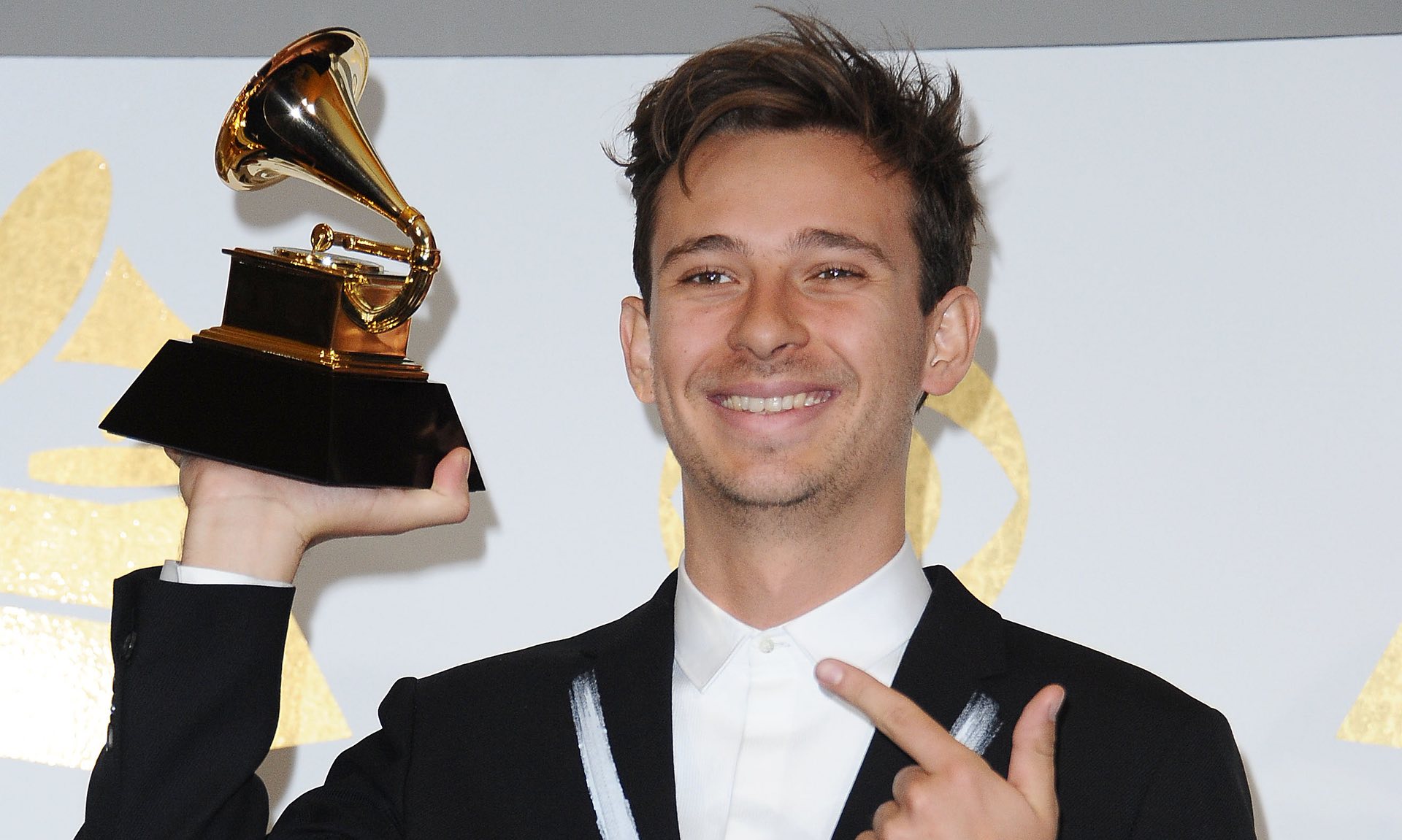 Revisit Flume’s Reddit Posts From Before He Was Famous

Sunday evening marked the 59th installment of the annual Grammy Awards show, seeing performances and speeches from the most noteworthy acts in all of music. From Beyoncé and Daft Punk to A Tribe Called Quest and Chance the Rapper, each of the evening’s showcases displayed the most popular and acclaimed tracks of the year. Meanwhile, in the Best Dance/Electronic Album category, Australian sensation Flume took the victory for his sophomore album, Skin. Coming as his very first Grammy Award, the occasion was a momentous one for him, as evidenced by his endearing acceptance speech.

What newer fans of Flume might not know, however, are the details behind his humble beginnings as an independent producer only a few years ago. Taking a look back through his old Reddit, Myspace and Soundcloud accounts, we’re able to see the types of steps that he took towards becoming the figure he is today.

His original Reddit account, /u/humblebuzz, is filled to the brim with interesting posts and comments about his rise to fame, beginning before he even created the Flume project we know today.

Some of Flume’s earliest work was released under the moniker HEDS, and consisted mainly of club-oriented electro and deep house tunes.

Eventually, however, he transitioned to the Flume project, uploading his first round of originals to his old Myspace page. Even today, dedicated fans can listen to eight of his ancient tracks and check out his personal Top 8.

For an even deeper look into the humble beginnings of the now Grammy Award-winning Flume, check out his Reddit history here.