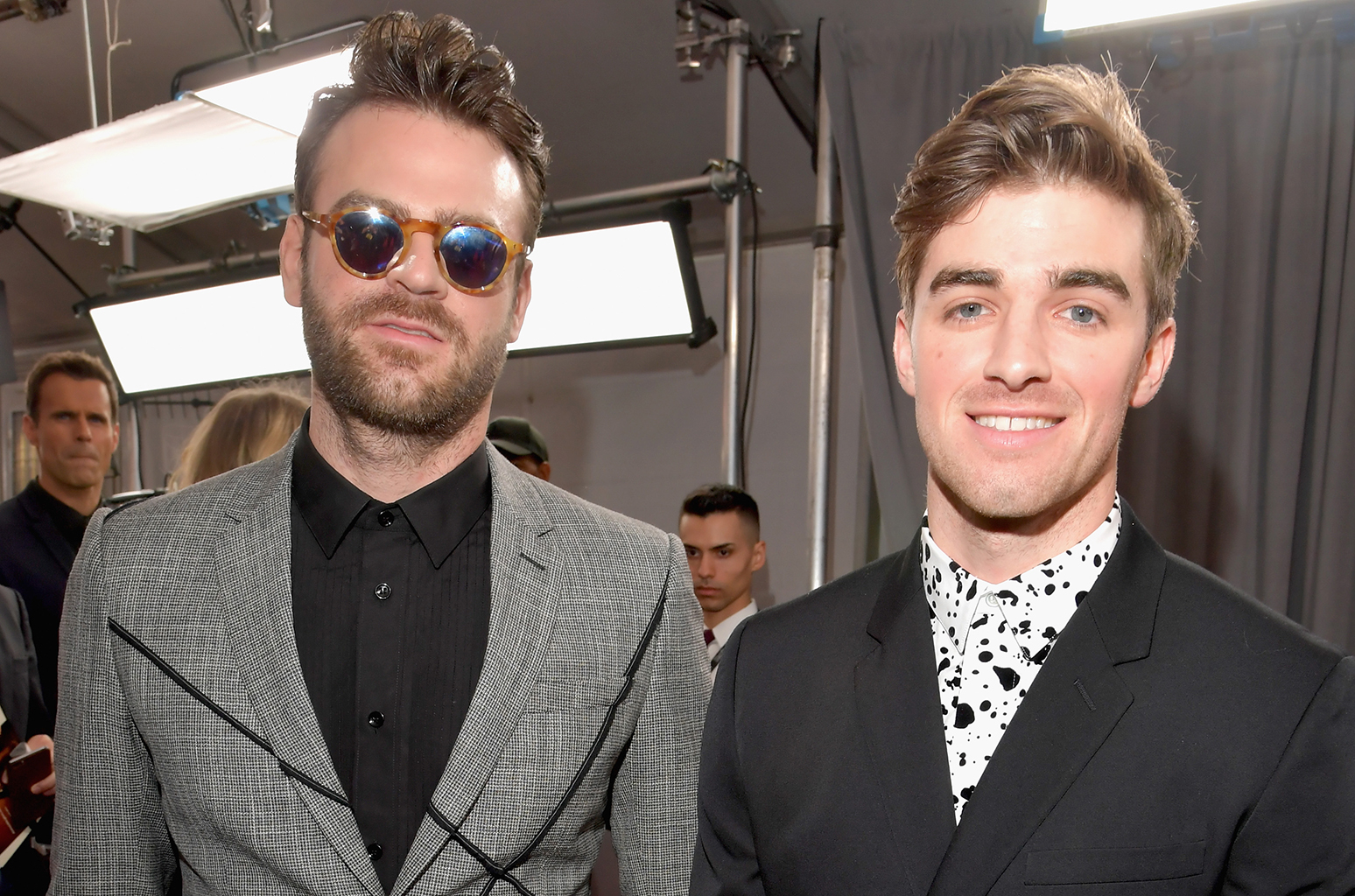 The Chainsmokers have followed up on their debut album announcement with a hotly-anticipated single and a load of details. The duo’s new collaboration with Coldplay, “Something Like This,” is already breaking its way through the internet, and now, we’ve got the album artwork (contrary to past rumors) along with bits of a tracklist.

The Chainsmokers’ debut album, Memories… Do Not Open, will release on April 7th as a 12-track LP, in both digital format and physical copy as a translucent gold vinyl (Urban Outfitters will also carry a limited edition clear vinyl). The album is scheduled to be supported by a colossal 40-stop arena tour, and already they’ve taken over the BRIT awards with a performance of their new single.