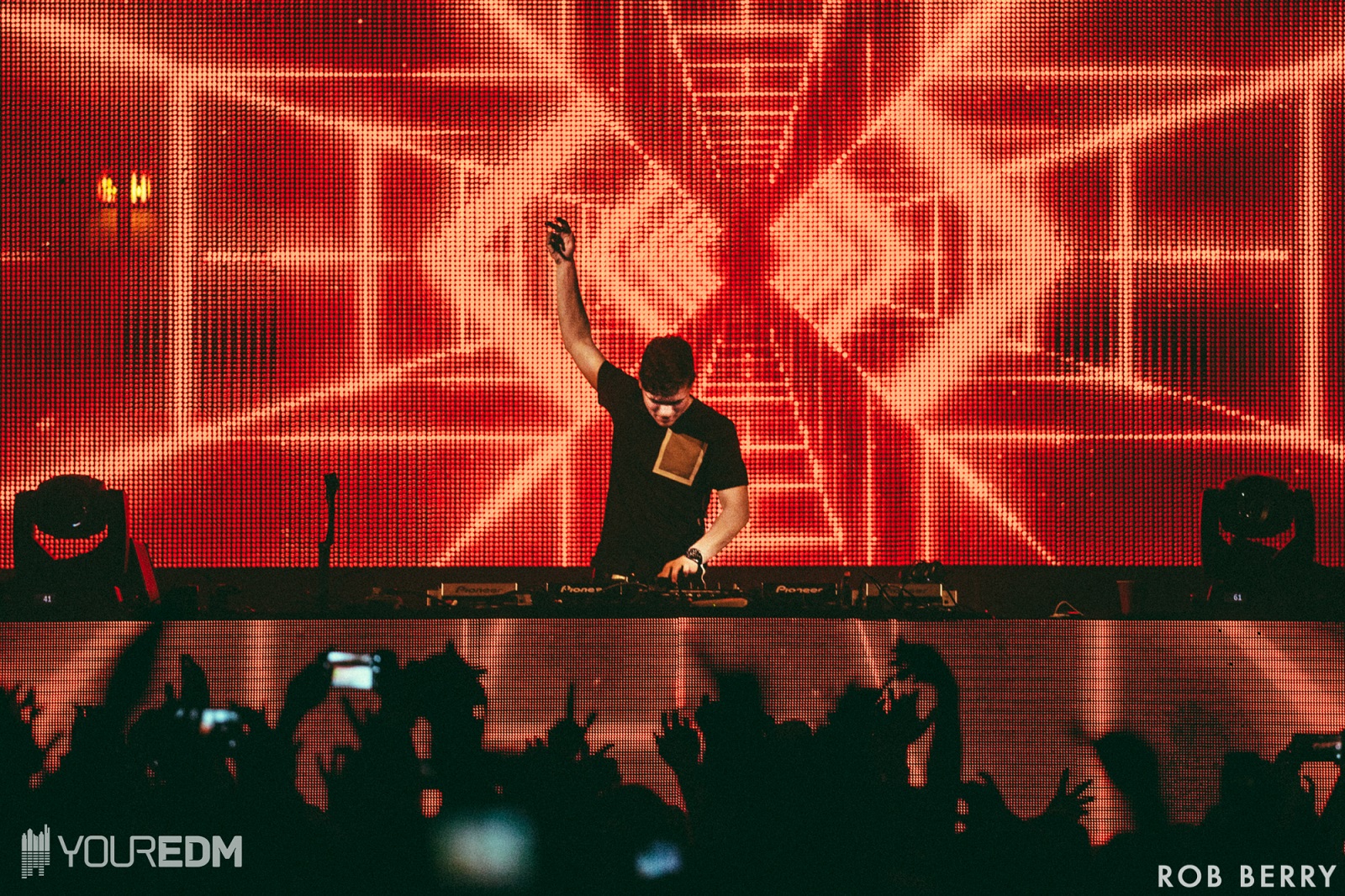 Martin Garrix recently sat down in his studio to speak with Fuse.tv about a variety of topics, including his collaboration with Dua Lipa on “Scared To Be Lonely,” and collaboration in general, as well as his Seven EP and finally returning to Coachella.

First, Garrix reveals that Dua Lipa was actually on his bucket list of vocalists to collaborate with, and it was a dream come true to work with her on “Scared To Be Lonely.” Because they were working remotely, the entire collaboration was finished without them ever meeting – their first time seeing each other in person was on the set of the music video!

Garrix also talked about the reasoning behind releasing his Seven EP during Amsterdam Dance Event, as a way to give back to fans, and also because nearly the entire dance music industry was present in the city while tracks were being released.

Founding his own record label, STMPD Records, has allowed him to work in the studio without any restrictions and little oversight, which he says has improved his creativity. He also says he has a lot of new music coming out this year, some of which we might be lucky enough to hear at Coachella in April. Garrix hasn’t played Coachella since 2014, so he’s obviously happy about coming back.

Check out the full interview below: