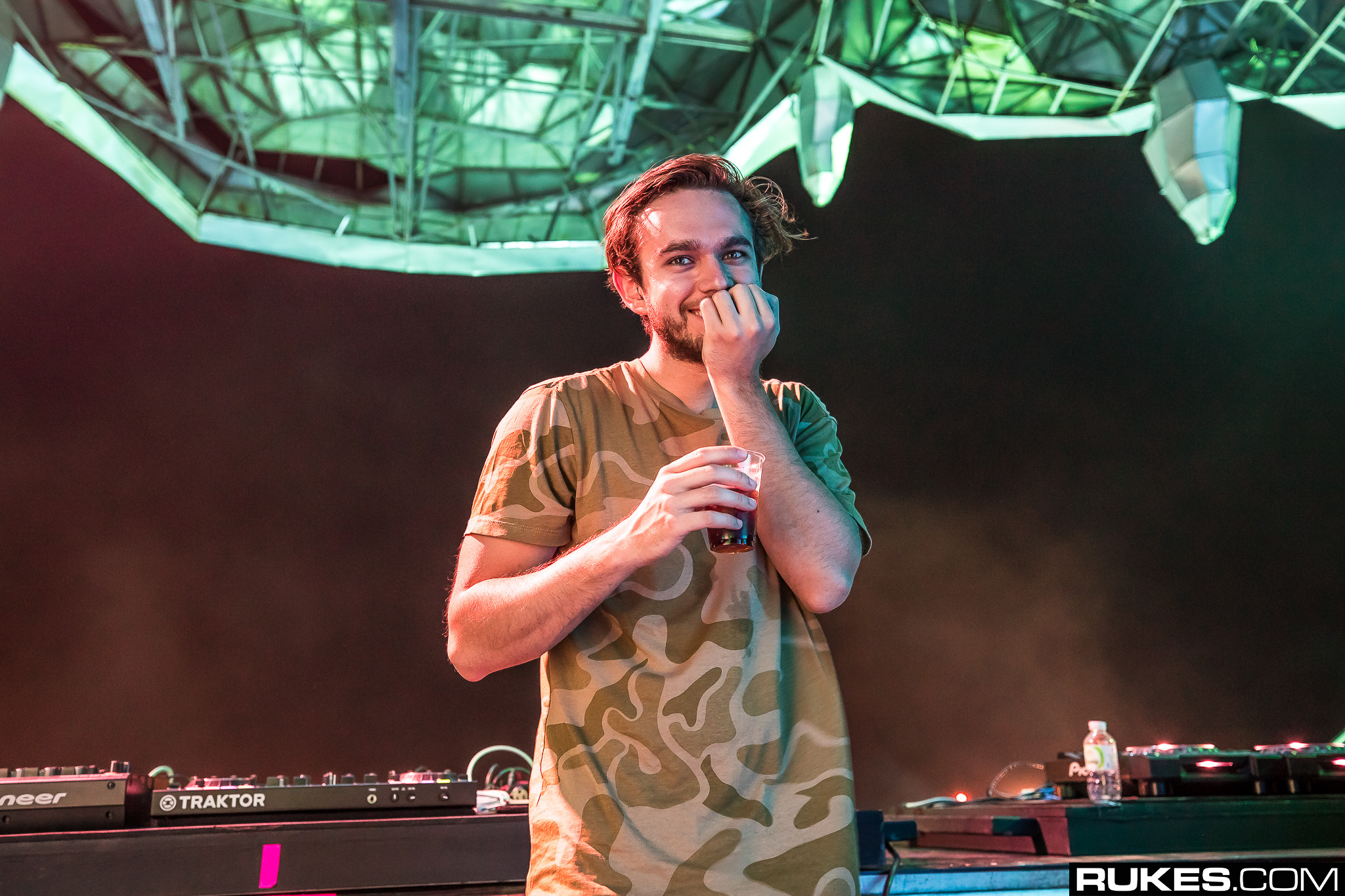 Zedd Details How He Created ACLU Benefit Concert In 72 Hours

Following the travel ban signed by President Trump earlier this month that disallowed travelers from seven Muslim-majority countries to enter the U.S., Zedd announced a spontaneous benefit concert aimed at supporting the American Civil Liberties Union (ACLU). He reached out via his Twitter to call on likeminded artists to join the effort and support the acceptance and equal rights of all people, quickly recruiting the likes of Skrillex, Imagine Dragons, Tinashe, Incubus, Macklemore and more. The date for the official benefit concert, he told his fans, will be April 3 at the Staples Center in Los Angeles.

Final #WELCOME! line up is here!!!!!
TICKETS ON SALE TOMORROW 10AM! pic.twitter.com/lHbtN3iWiw

In honor of his valiant idea and quick execution, Zedd sat down with Rolling Stone to discuss his personal philosophy behind the travel ban and the details regarding the formation of the historic event. Despite not being born in America, Zedd said he felt a personal connection to the victims of the situation.

“To be honest, [the travel ban] hasn’t directly affected me in any way. I also realize we’re only a couple weeks into this presidency. But coming from someone who was born in one country, lived in another and then in another – without a visa or a green card – I do feel a personal connection to what’s happening. And I like what the ACLU stands for. It’s not necessarily anti-Trump. It fights for everyone’s liberties. With this concert, I just want to reach people and make them more aware; let them make their own decisions.”

Zedd told Rolling Stone that Skrillex was the first to respond to his call, but that Incubus was the band that he was the most excited to work with.

“[They were] part of my musical education. I used to watch their Alive at Red Rocks DVD all the time, so I grew up wanting to play that stage the most. “Drive” really grabbed me and my friends. And A Crow Left of The Murder is one of my favorite albums.”

He described himself as a “pain in the ass” when it comes to production, due to his strict attention to the minute details that go into songwriting. He’ll push an entire release if he’s unsatisfied with a small portion of a song, he said. It’s that perfectionism, however, that he said led him to organize the ACLU benefit so efficiently.

“When we were designing the show poster, we went through a ton of revisions until I felt each artist was represented equally. You know, some logos appear larger than others because of the font and style. I was playing with the logo sizes until an hour and a half before the announcement. I tend to overthink things [Laughs].”

In closing, Zedd revealed a funny tidbit about his rise to stardom. He told Rolling Stone that before Skrillex convinced him to do so, he would shy away from speaking over the microphone during his live shows.

“When my English was really bad, I didn’t use the microphone at all. And Skrillex, who I toured with a lot, was like, “You have to talk to the crowd.” But even asking people to shine their [cell phone] lights was a lot for me [Laughs]. It took me a long time before I felt comfortable. One time, I addressed the crowd as Los Angeles when I played New York. It was really embarrassing.”