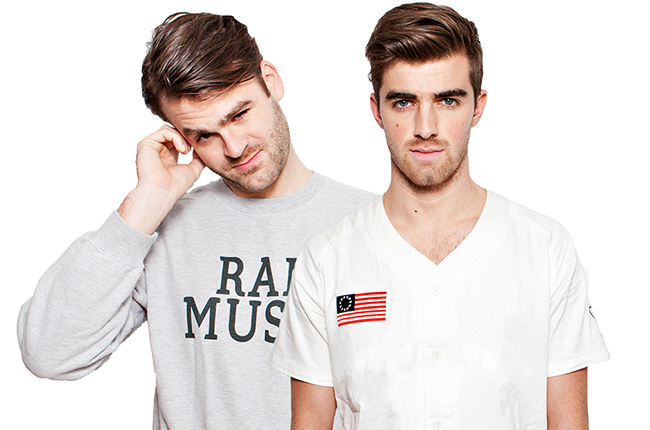 The Chainsmokers Reflect On The Death Of A Fan

There comes a time in every musician’s career where they’ll receive a message about having changed a person’s life. It should be the goal of any artist to connect with and influence a person so deeply. However, it can go both ways, when a special fan imparts great influence on an artist.

Such was the case with a fan named Jake, and The Chainsmokers. Jake had terminal cancer, and wrote to The Chainsmokers that he was unable to attend their show in London, and asked that they send him a video wishing him well. As fate would have it, Jake passed away the day after he received their message.

Alex Pall released a short statement via Twitter and Instagram about Jake, and the importance of “little acts of kindness” that can go a very long way.