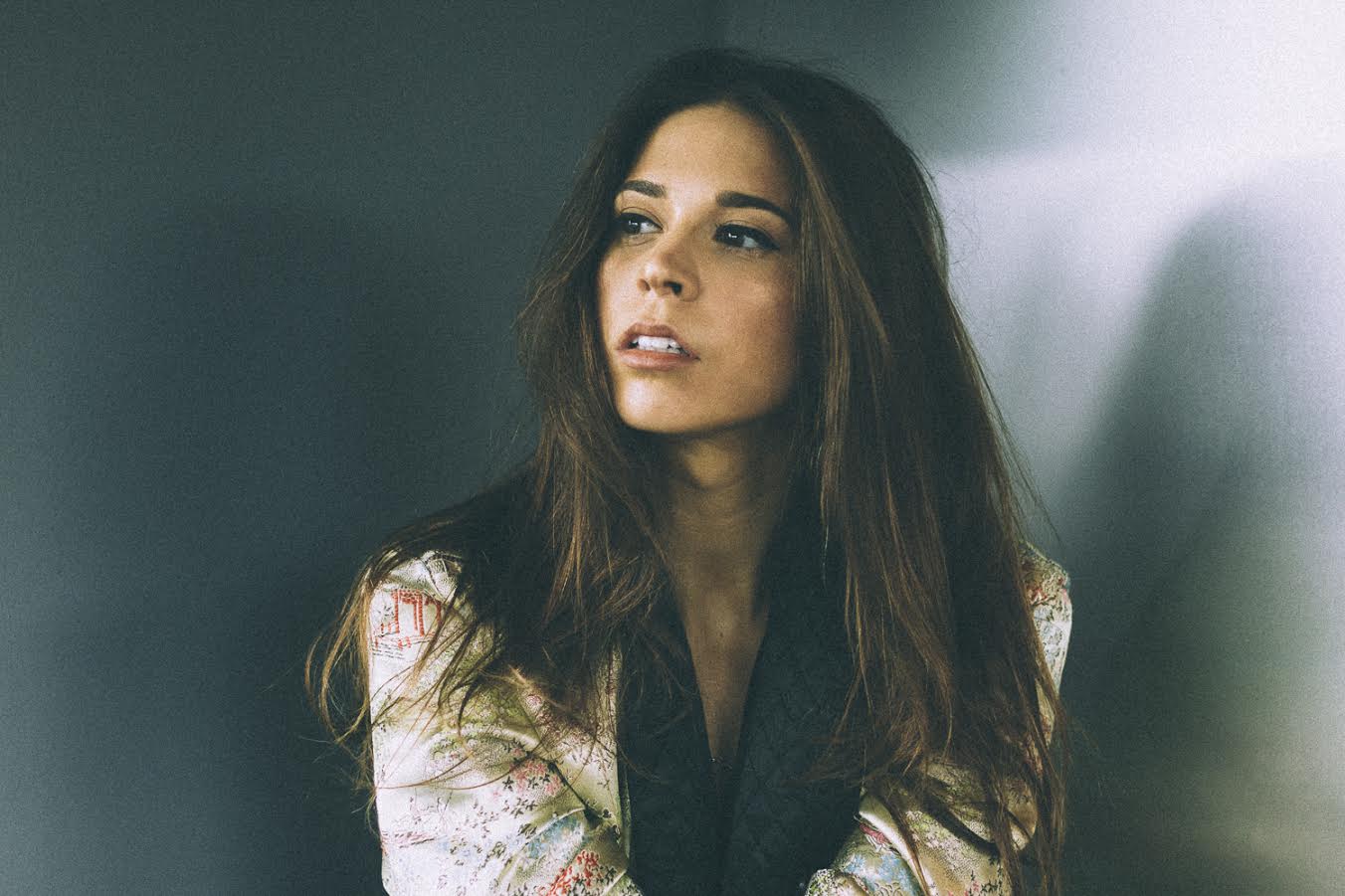 Your EDM Interview With Ali Tamposi, Co-Writer On Selena Gomez & Kygo’s “It Ain’t Me”

Though it’s widely known, and often in the back of our heads the whole time, we regularly choose to forget that massive artists have teams of writers behind them. In the case of EDM, this is the case far, far less often – with bedroom producers making up a bulk of the music being released on any day, there’s less chance that someone was getting paid to write a song that only got 50,000 plays on Soundcloud than being struck by lightning.

However, when you have a collaboration between major artists like Kygo and Selena Gomez, a writer or two is going to come into play. The two recently released their collaboration “It Ain’t Me,” which has been getting pretty rave reviews for returning to a more natural sound for Kygo; and for Selena, her vocals were obviously the focal point. But the lyrics of the track are in part due to the efforts of Ali Tamposi, who is credited as a co-writer on the track, and has also written songs such as DJ Snake and Justin Bieber’s “Let Me Love You” and Kelly Clarkson’s “Stronger.”

Ali Tamposi is a recent addition to Reservoir’s music publishing roster, which we’re sure they’re extremely pleased with right now. We reached out to Reservoir and Tamposi to get some of the writer’s thoughts on her recent work, as well as where she sees herself in the future.

Describe your songwriting process. Where do you begin when tasked with creating a new track?

Most of the time I’m collaborating with Andrew Watt and Brian Lee and we all just get into a room, order food and talk about what’s going on in our lives. Andrew or Brian will typically pick up the guitar – and Andrew will usually come in with a guitar riff that he prepared – and we’ll all shout out melodies until we land on one. The song usually comes together from there – we write the lyrics, I’ll cut vocals, we high-five and wrap up our session.

What inspired the lyrics behind the songs you’ve worked on? Your own experiences, or something completely different?

It’s a combination of our experiences – we act as if we’re therapists for one another. If I’m going through something, Andrew and Brian will be my therapists and we’ll tap into that place and vice-versa. We’ll ask questions about that experience and it usually goes from there. We’ll be like “What did it actually feel like when you’re at the bar and waiting for that person to call you and they’re not calling?” so it’s that type of vibe. It’s honest – everything that we write comes from past experiences that we’ve all felt. If it doesn’t come from that place, then it feels disconnected.

How were you connected to Kygo’s team? Have you gotten the chance to interact with the man himself throughout this process?

Andrew Watt knows Kygo and his manager just from working together in the past. Kygo’s manager reached out to Andrew and asked to come into the session, so Andrew facilitated that for us. We’ve been able to build a relationship with Kygo from there and from a producer-level – aside from his DJ work – he’s one of the greatest producers that I’ve had the pleasure of working with.

How did the experience of working on the new song compare to your previous gigs? Would you work with Kygo again if given the chance?

This one, it just felt like it all connected. I don’t really deal with the business side of things and that’s the beauty of working with my team – they allow me to step away from the business. When Kygo heard this song, he was instantly mapping out where he was going to take it. He followed the melodies and emotions of the song and brought it to life. It all aligned. Usually, we’ll wait around for a few months, try pitching a song to different artists and hopefully something sticks. When Selena heard it, she loved it – she heard it about a month after we wrote it.

Would you work with Kygo again if given the chance?

Definitely, he’s a musical genius and plays the piano like nobody I’ve ever heard. He doesn’t overcomplicate songs, he leaves space to let the lyrics and melody drive the song. He connects to songs with depth and meaning. He’s such a wonderful presence in the studio and really inspiring.

“Let Me Love You” with Justin Bieber and DJ Snake became such a massive success in the pop and EDM realms. When creating a new track like “It Ain’t Me,” do you have a sense of the song’s potential before it’s officially released? How can you tell when you have a hit on your hands?

Honestly, I know when a song has the potential to be a hit after it’s written. But I really never know if it’s a hit until it’s a hit.

What are your thoughts on creating music under your own name? Is it something you’ve done/would like to do at some point, or are you satisfied with being a bit more “behind-the-scenes”?

I don’t really envision that for my future, I know where my strengths are. My strengths are sitting in the studio and getting my message across through different artists. Working with Reservoir has really opened a new world for me as a songwriter too and I’m looking forward to continuing to grow with them. They’ve provided a strong support system that fits my creativity.

When I create, I come from a place of being a messenger from a higher power of some sort that shows me how to funnel out a message. I feel like the artist is that ultimate goal to funnel out my message. I feel so stimulated doing what I’m doing. I don’t know what the future holds – I don’t mind doing features. I feel like my purpose on this Earth is to sit in the passenger’s seat next to the artist and help navigate through the journey of everything.