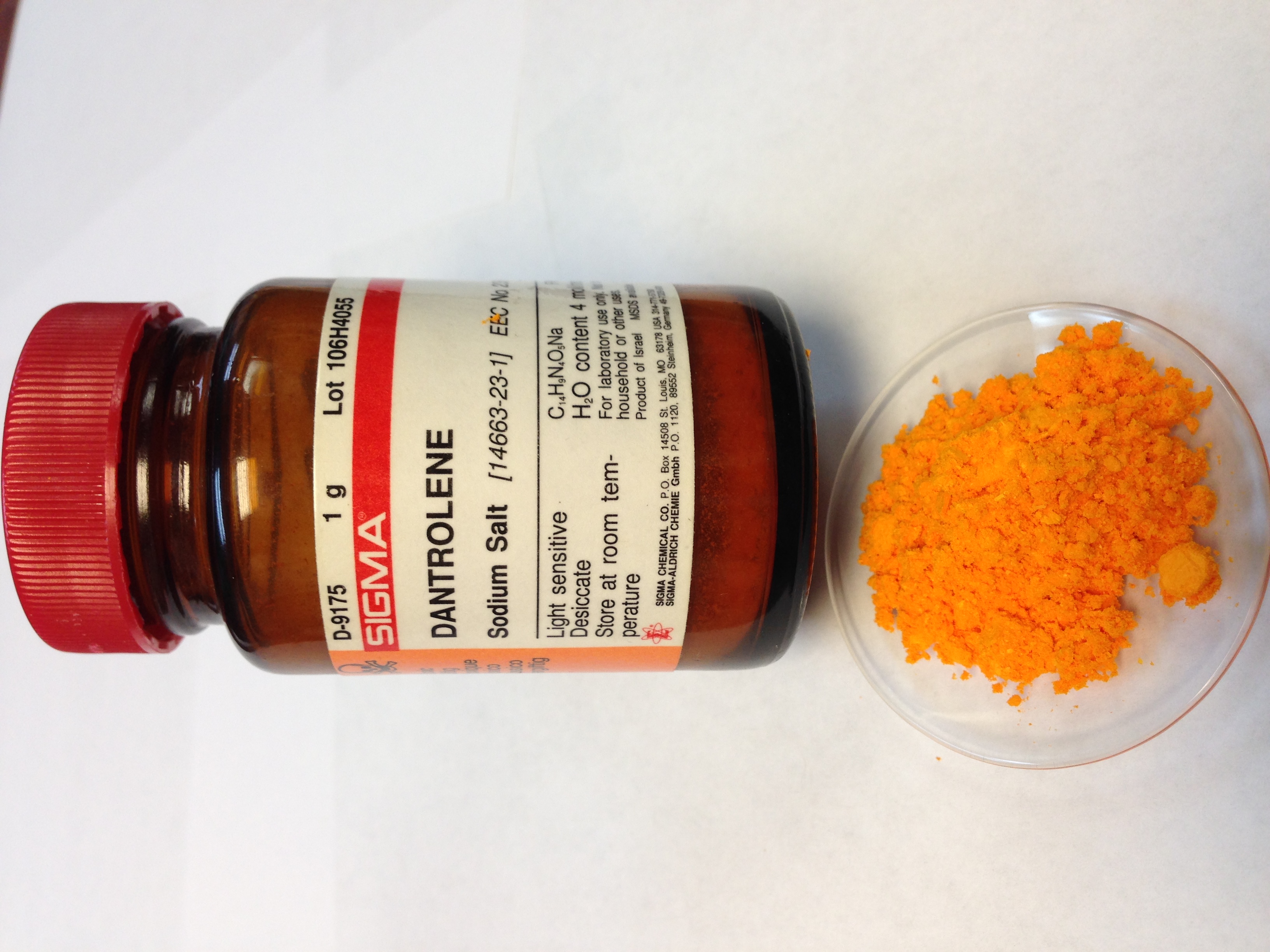 Drug With Newfound Overdose Prevention Use To Be Available At EDC

An oberservational study conducted at EDC Las Vegas in 2016 found Dantrolene, a drug that’s been in use since the 1960s, to be a highly useful deterrent against dangerous levels of hyperthermia caused by overdoses from such substances as MDMA, according to Dance Music NW. Of the nine patients tested with Dantrolene at the festival ,”all of them experienced a total reversal of hyperthermia, and 8 patients survived their experience.” The last patient could have been saved, according to Health and Safety Director for Insomniac Events Maren Steiner, if she had only been brought to the medical tent sooner.

Despite functioning primarily as a muscle relaxant, Dantrolene effectively prevents the release of calcium ions into muscle cells, cooling the body to a safe temperature. Maren Steiner, Insomniac Events’ Health and Safety Director, was even able to reduce a patient’s temperature from 106 degrees to 98 in under three minutes, with the help of an ice bath.

According to Pete Carlo, PA-C of C&C Medical Events, the treatment process as a whole is still in its infancy. Given the delicate factors surrounding each person’s unique metabolization of substances, everyone must be approached with Dantrolene and the rest of the tools used in overdose prevention on a case-by-case basis. According to both Steiner and Carlo, Dantrolene will be available at onsite medical facilities during EDC Las Vegas 2017.