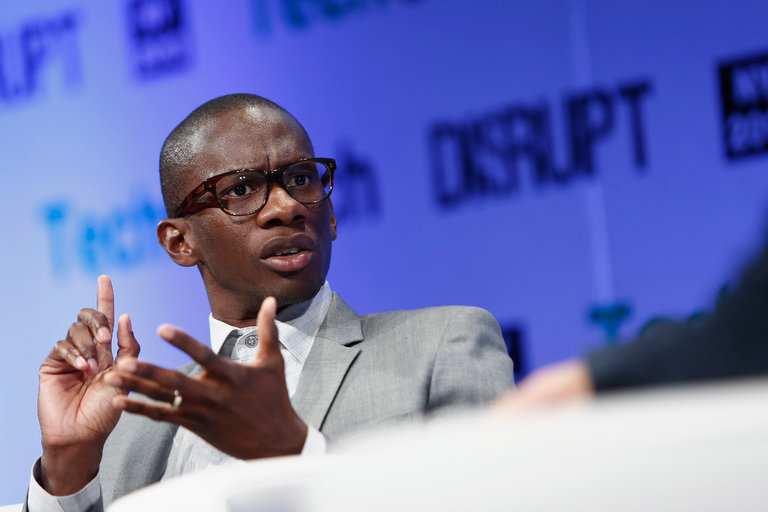 Spotify has been dominating the streaming market for years, and yesterday, the giant announced reaching the milestone of 50 million paid subscribers.

Thank you to our 50 million subscribers. #Spotify50 pic.twitter.com/eXkOV71bwu

The news of Spotify’s achievement comes after the debunking of Tidal’s inflated subscription numbers, Amazon’s own foray into streaming, and as always, some healthy competition from Apple Music. Also, in case you missed it, Fast Company made some incredible predictions regarding the future of streaming, which might very well disrupt the entire industry as we know it. 2017 is already rolling into a wild year, and all we can do is sit tight and wait for what’s next.