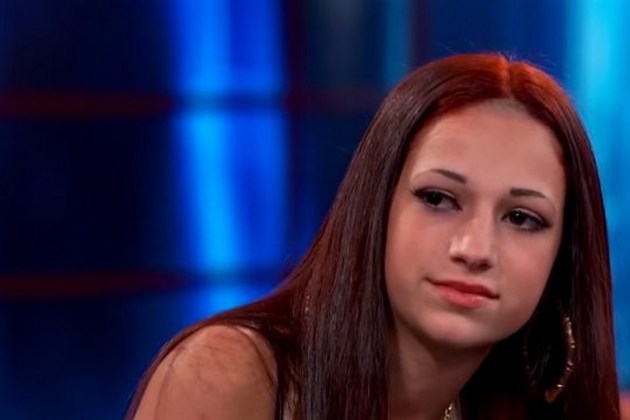 ‘Cash Me Outside’ Girl Booked For Miami Music Festival

Your EDM StaffMarch 4, 2017
For the lulzWorth Sharing

Danielle Bregoli is the ‘cash me outside’ girl, famous for her unique linguistic tone and an episode of Dr. Phil turned viral meme. As far as people becoming “famous” for no reason, she’s near the top of the list.

However, that hasn’t stopped Bregoli from rolling in the cash. TMZ reports that she was booked for Rolling Loud Music Festival at Bayfront Park in Miami in May, and she’ll be taking home a paycheck of over $40,000 for a meet & greet. The site reports she will also get a portion of ticket sales. On Wednesday, she tweeted under her odd handle @TheBhadBhabie “Know your worth.”

Earlier in February, Bregoli starred in her first music video. She is thirteen years old.