While the world waits for the next Gorillaz album, the band has just announced its first live performance in five years – and it’s a big one.

Rather than going for an appearance at an already established festival, or announcing a world tour ahead of the album’s release, they’ve created their own music festival called Demon Dayz that will feature a performance from Gorillaz and other artists to be named later.

The festival will take place at Dreamland amusement park in Margate, England on June 10th. Admission to the festival includes access to all of the park’s rides, as well. Better yet, the entire thing will be streamed live online via Redbull.TV. 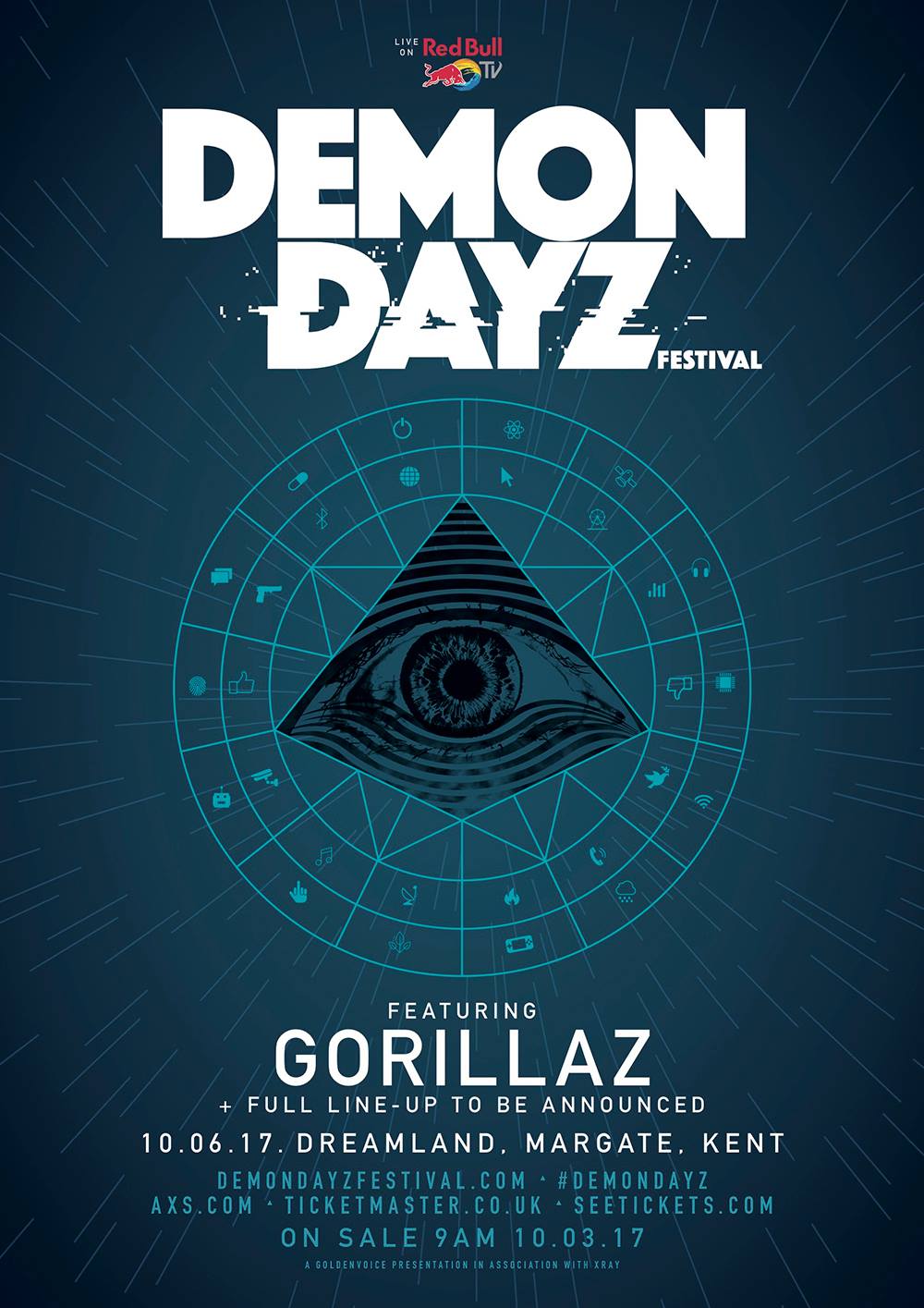 Bass Center X is Going to be Massive