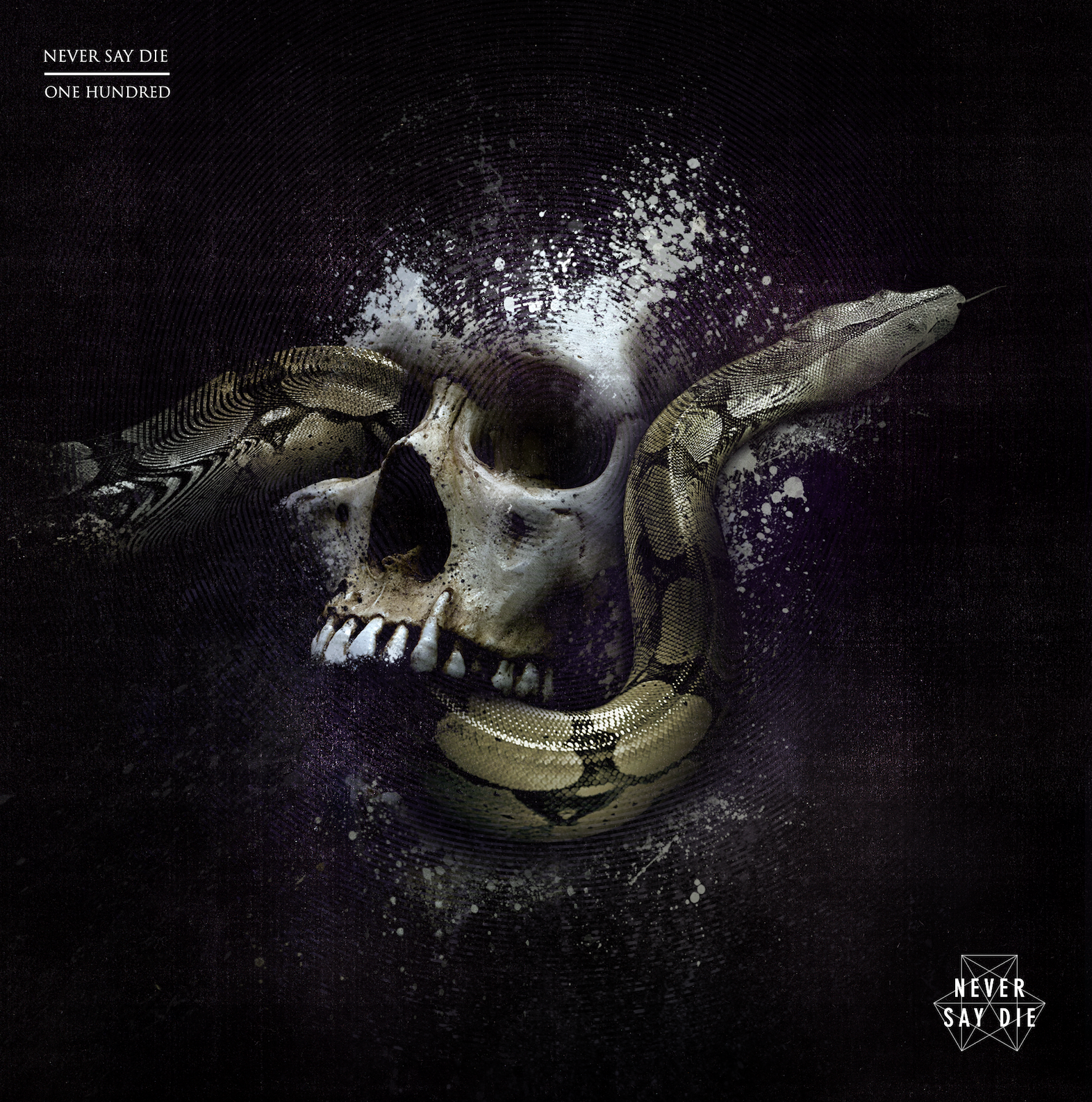 Today we have a special premiere for you from Iranian-based producer Soltan, who worked together with EH!DE  on the track “Choopoon.” The tune was first heard on Never Say Die’s 100 mix by SKisM, which came out no less than a month ago and is completely available everywhere, March 10th; pre-order the entire compilation album now!

Soltan has lived in Tehran, Iran his entire life and the internet has been his only means of communication with the outside world. Although his physical presence has not stepped foot outside of his nation, his music most certainly has. Soltan has already impacted the lives of multiple listeners around the world and he’s not allowing political climate to stop his destiny. In 2016, his Jadugar EP was released on Datsik’s imprint label Firepower Records and soared to the top 10 in the iTunes Dance Charts within the first week of its release. He has collaborated with Datsik on the track “No Mind” which has already seen over 1.1 million streams on Spotify alone, and just this year he put out an official remix for Zomboy’s “Miles Away” on the Neon Grave Remix EP.

Soltan’s latest track with EH!DE “Choopoon” brings listeners to the heart of Soltan’s homeland. The track opens up with fast paced Oud plucks and Arabian flute to add atmosphere on top of an already Eastern vibe. The track builds up then bursts with Soltan’s signature bassline heavy sound accompanied by metallic sounding synths creating for the perfect grimy Eastern-influenced bass heater.

Stream “Choopoon” below and if you enjoy the tune make sure to support it by picking it up here!