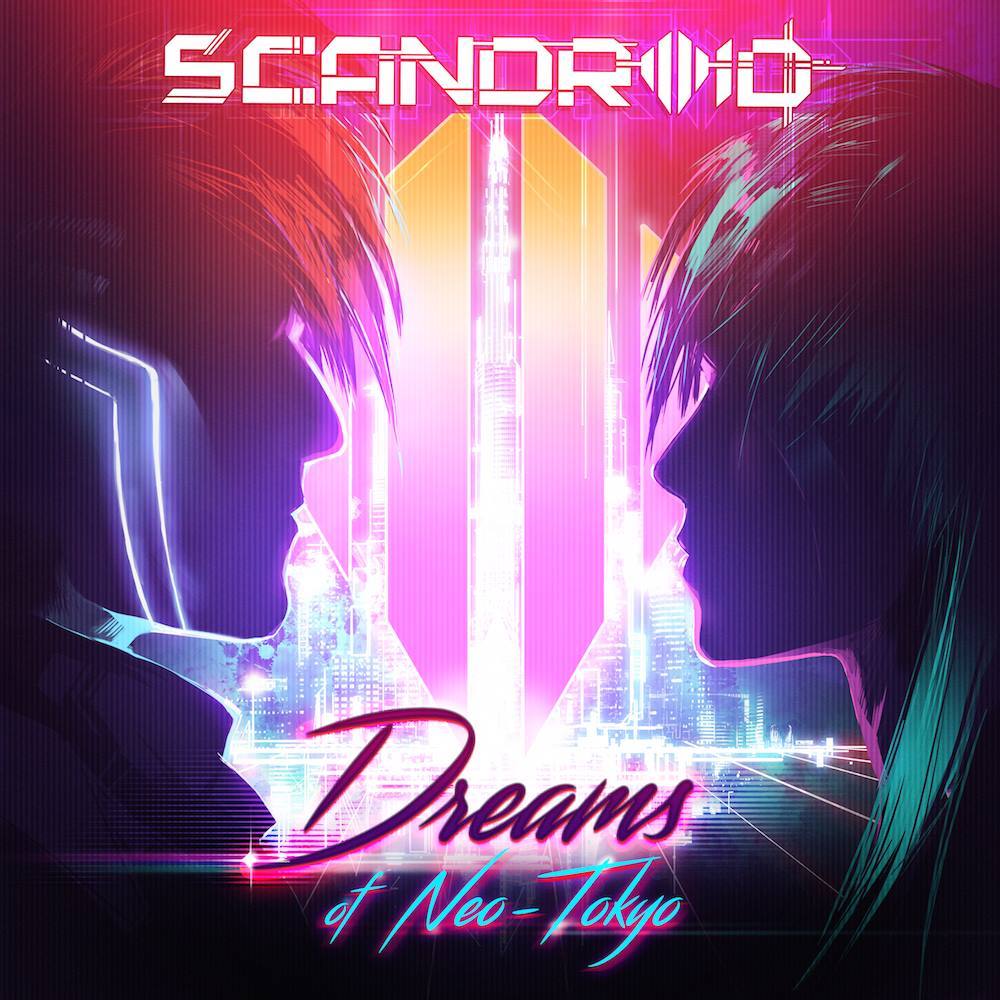 Your EDM Premiere: Scandroid – Awakening With You (PYLOT Remix)

The 1980s are long behind us, but only in a literal sense. The spirit of the 80s has continued to live on long after the decade’s end, in both modern style and – more importantly – music. In 2016 and 2017, this has rang true more than ever with the popularization of synthwave, a genre that combines the sounds of the 80s with innovative modern electronic elements. More recently, we’ve seen the genre push out to mainstream audiences, with its production elements hitting pop radio and hit television shows like Stranger Things.

One of synthwave’s biggest advocates is a producer named Klayton, more commonly known by his main alias Celldweller. Klayton released a massive album in late 2016 under the alias Scandroid, which was met with high critical acclaim from fans. Following up to the project, Scandroid is releasing a remixed version of the album, entitled Dreams of Neo-Tokyo, which will be out on digital/physical March 31st.

The album features numerous notable names in the synthwave scene, including the Monstercat native PYLOT, who is making his remix debut with his take on the song “Awakening With You.” The remix calls back to the heavy rock and vocal influenced sound of the Shadowtask EP that released earlier this year. Featuring energetic drums, deathly guitar lines and an ecstatic synth solo, this remix already makes for one of my favorites in PYLOT’s discography.

“Being able to work with such great vocals and lyrics was great. Due to the nature of my own work I rarely take remix requests, however I knew this album was going to be special and I was glad to be a part of it.” – PYLOT

Listen exclusively to PYLOT’s remix of “Awakening With You” and pre-order Dreams of Neo-Tokyo below: