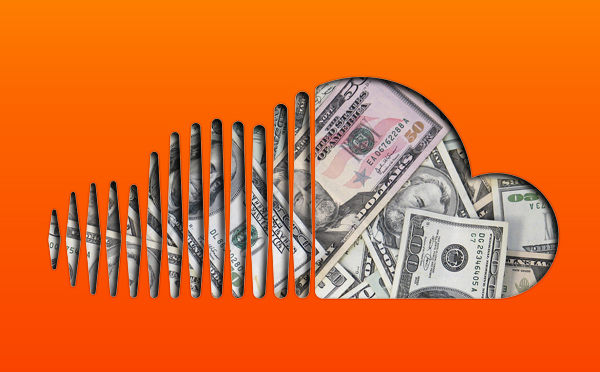 SoundCloud has had a long and rocky history and a tough time finding funding the keep the platform running. In January, the company announced that it may soon run out of cash, hence their current scramble to find a buyer. However, many interested buyers consider the price point of $700 million too much to ask for.

According to Recode, SoundCloud has taken this advice to heart, now stating that they will begin looking at bids “as long as they’re above the total investment it has raised to date — about $250 million.” While the official price point for the company is still being kept on the down low, it’s looking like the company will be selling the platform at a loss contingent on finding a suitable buyer.

Soundcloud issued a response to the Recode article, stating, “While we do not comment on rumors or speculation, we can say the latest Recode article doesn’t accurately portray the current state of the SoundCloud business. We are actively speaking with a variety of potential investors and other strategic partners. These conversations, led by our recently appointed CFO Holly Lim, reflect the market interest in our differentiated platform, unmatched user reach and strong outlook for 2017 and beyond. We expect to see 2.5x year-over-year revenue growth in 2017, driven in part by SoundCloud Go, our just-launched mid-priced consumer subscription.”