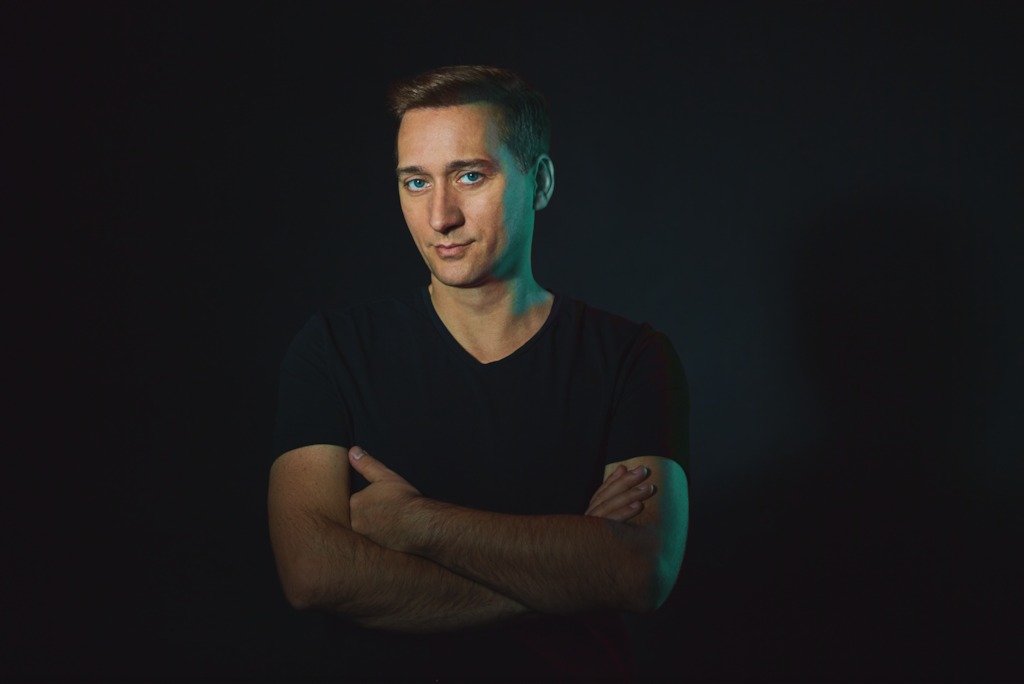 Paul will be joined by the likes of: Vini Vici, Simon Patterson, Alex M.O.R.P.H, Heatbeat and Solarstone along the way.

In conjunction with the tour announcement, Paul Van Dyk, has released a new single titled “Touched By Heaven” on his imprint label Vandit Records. Check it out below.