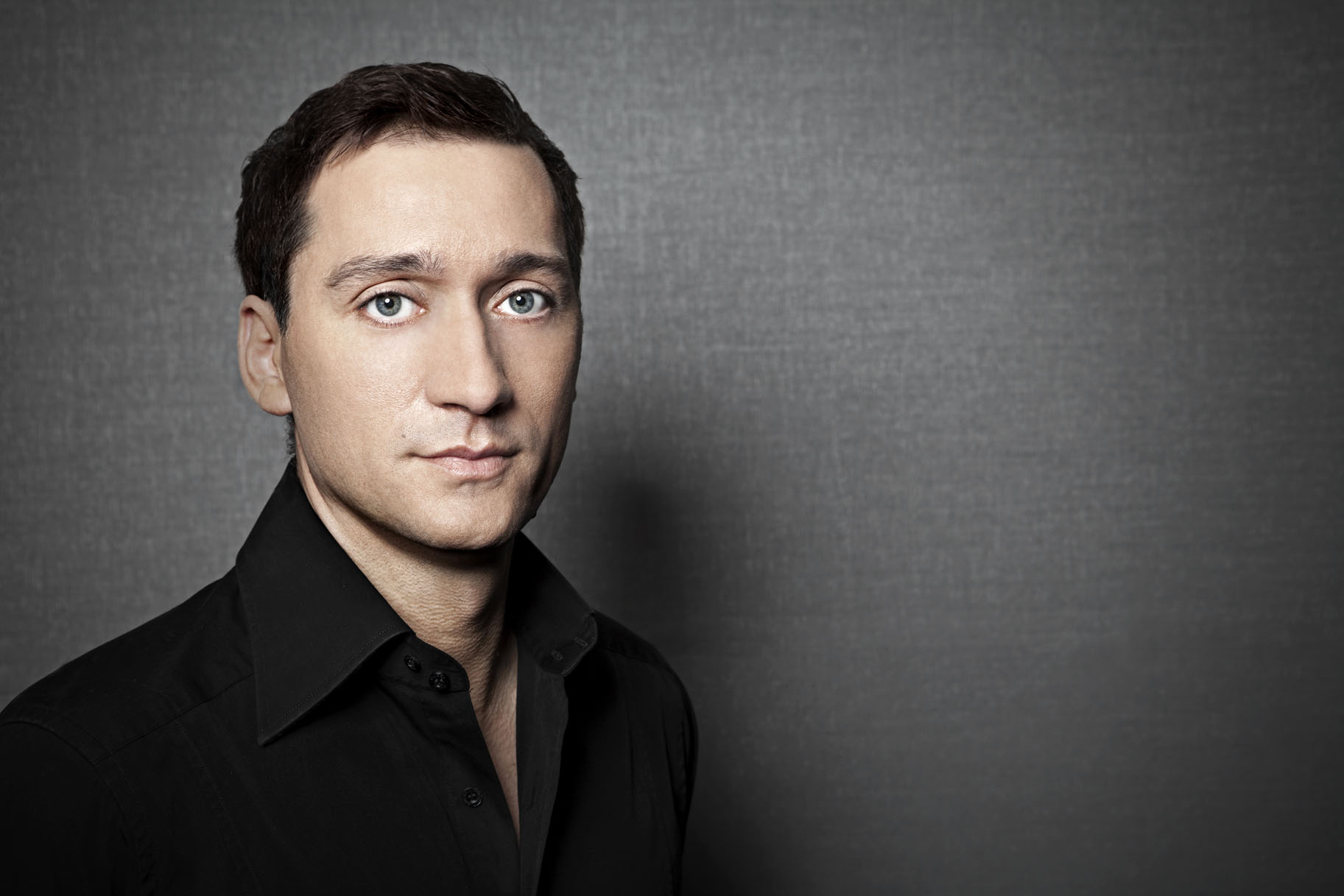 UPDATE 6am PST | Paul’s team made an update on his official Facebook page, stating that he is currently in the hospital, and no further information is available at this time. The extent and type of injuries sustained are still unknown.

Thank you for the overwhelming show of love and support for Paul. As you know there was an accident last night causing…

Reports from fans and Armin van Buuren himself confirm that Paul van Dyk has fallen off stage at the A State Of Trance Festival in Utrecht.

van Buuren stated that van Dyk is on his way to the hospital; other sources confirm, noting that medical helicopters were sent out. van Buuren will not play his closing set in respect for van Dyk, though all other stages will remain open “until 6 o’clock.”

Armin just said he's not in mood to do vinyl so mainstage shut. Pvd gone hospital & other stages remain open.

Tonight Paul van Dyk fell off the stage. He’s on his way to the hospital. He’s one of the heroes of A State of Trance…

You can see van Dyk take a misstep in the video below – it seems he just couldn’t properly see where he was walking.

Our best wishes go out to van Dyk and we hope he has a speedy recovery.