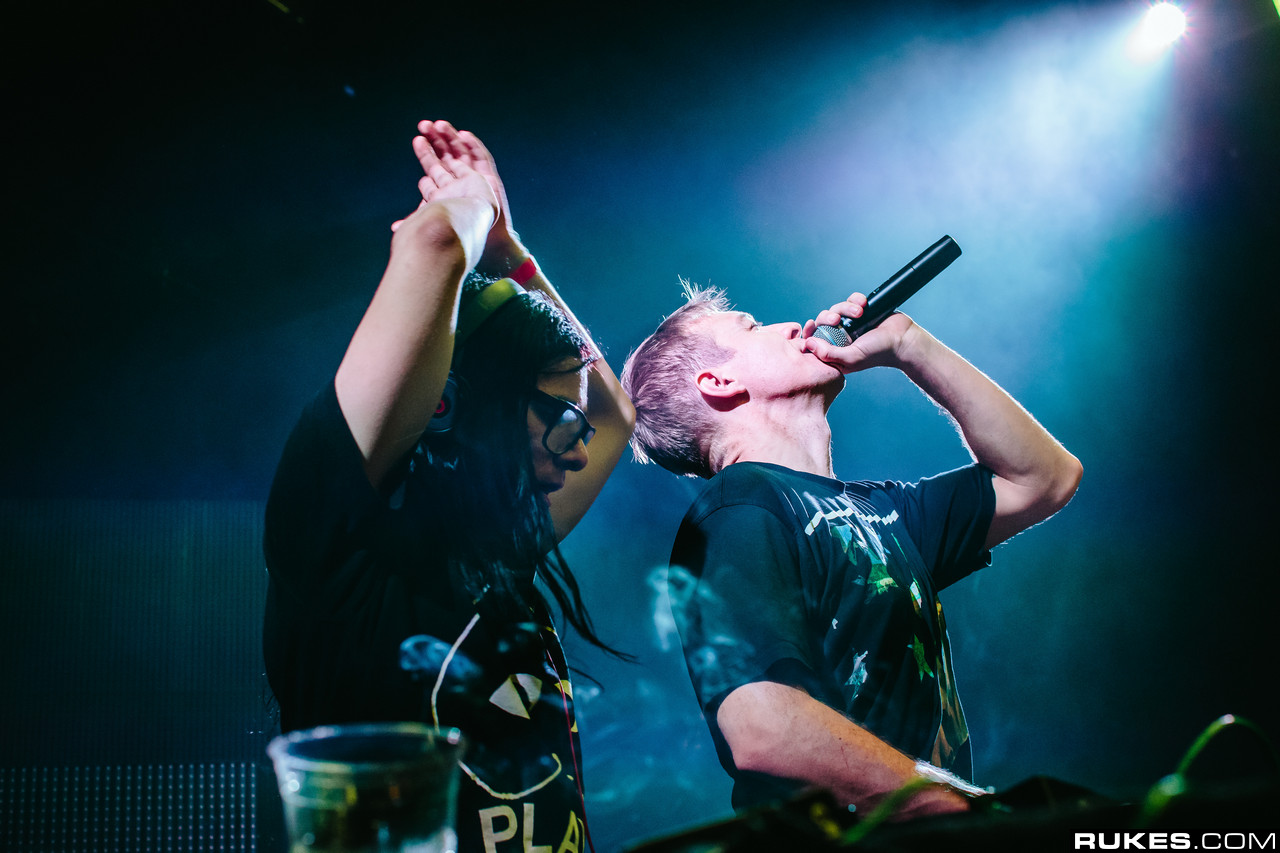 In an interview held with Rolling Stone earlier this month regarding the release of their ninth studio album, legendary rock group Spoon gave details on the existence of an unreleased collaboration with none other than the Skrillex and Diplo supergroup, Jack Ü.

“He worked so fast,” Fischel says […]. “There was one point where the computer glitched out and he just yanked out the audio interface and just kept going on another machine. And all of a sudden, he just goes, ‘Bah! Bah!’ just sampling his voice into the laptop microphone and he made a melody with that. It was like he had Tourette’s or something.”

“I didn’t know what the fuck he was doing with that, ‘Bah!’” Daniel says, as they both laugh. “Then shortly after you’d hear it in the song.”

Even though no new details have been received regarding the track’s potential release date or title, its presence in recent interviews suggests the project might surface sooner rather than later. However, given recent comments made by Diplo, we don’t know when any new Jack Ü material might surface, let alone this one.