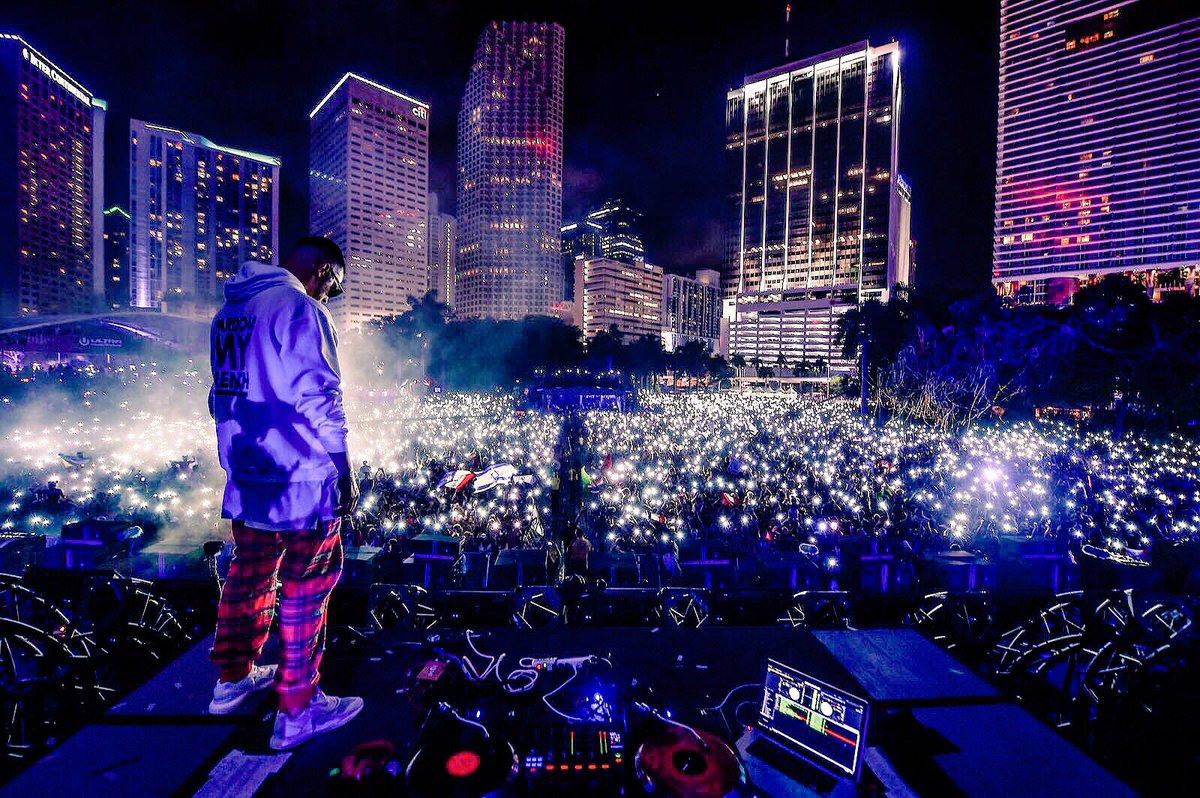 Ultra Music Festival rocked the entirety of the EDM scene last weekend, from fans in Miami to those watching the live stream in cities around the world. The unmatched stage production, the endless oceans of exhilarated attendees, and top notch performances from the circuit’s most acclaimed DJs made Ultra 2017 one of the most memorable in its nearly 20 years as an established festival.

Because of the immense number of incredible sets over the course of the weekend, Your EDM decided to reach out to our readers to gauge which took the cake as the very best. Beginning with the template of Ultra headliners DJ Snake, Axwell Λ Ingrosso, Major Lazer and Justice, more than 700 votes were cast to determine which of the group belonged at the top.

According to the results, DJ Snake’s set edged gracefully ahead of Axwell Λ Ingrosso, sitting at a comfortable 38% of the tallies. The pair of ex-Swedish House Mafia DJs earned 32% of the vote, while Major Lazer and Justice received 16% and 14%, respectively.

No matter who you voted for, make sure to take the time and appreciate the monumental work of all the headliners via the recorded live sets below.

Now that @Ultra is over, who do you think had the best closing set? #Ultra2017