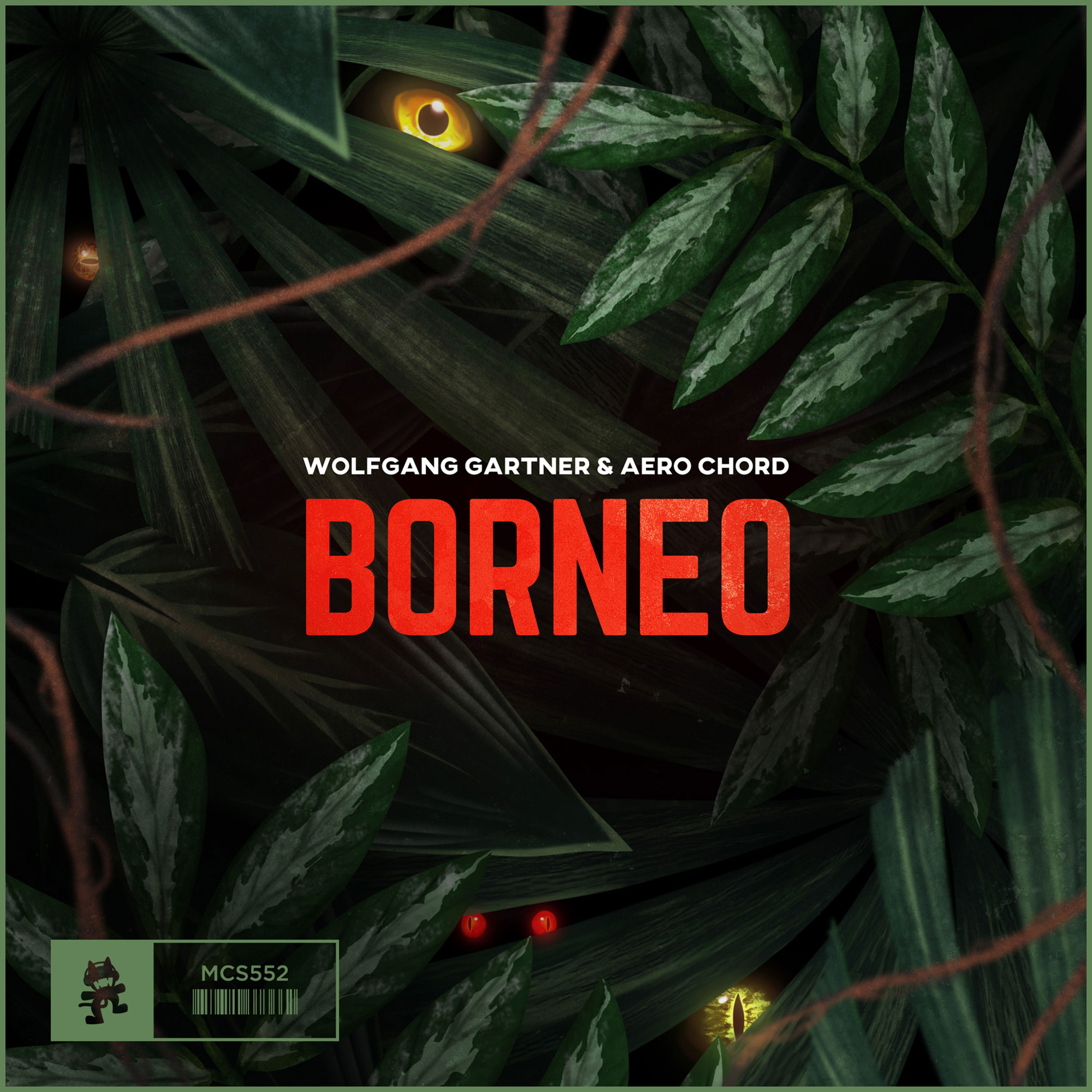 Joseph Youngman – better known as Wolfgang Gartner – is back once again with one of his heaviest singles to date. Though he is widely known for his staple electro house singles in the earlier part of the 2010s (releasing highly successful collaborations with Skrillex, deadmau5 and Tiësto), his sound took a serious turn following drastic health concerns in 2015. Once fully recovered, Youngman released his highly diverse sophomore album, 10 Ways to Steal Home Plate, which saw him taking his first small steps into trap music.

In a bold move, Wolfgang Gartner has collaborated with Monstercat‘s biggest resident trap producer Aero Chord for his newest release “Borneo.” Impressively, the track sounds nothing even remotely like Youngman has done in the past, with the exception to its familiar vocal chops (seen on songs like “Channel 42” and “Piranha”).

Simply put, this track goes hard. Its percussion-heavy breaks and jungle sounds make “Borneo” sound like a distant cousin to Aero Chord’s previous single “Resistance,” which isn’t at all a bad thing. Straying from repetition, Aero Chord and Wolfgang Gartner switch things up around every possible corner, which will impress listeners more and more as the track plays out. You don’t want to miss this one!