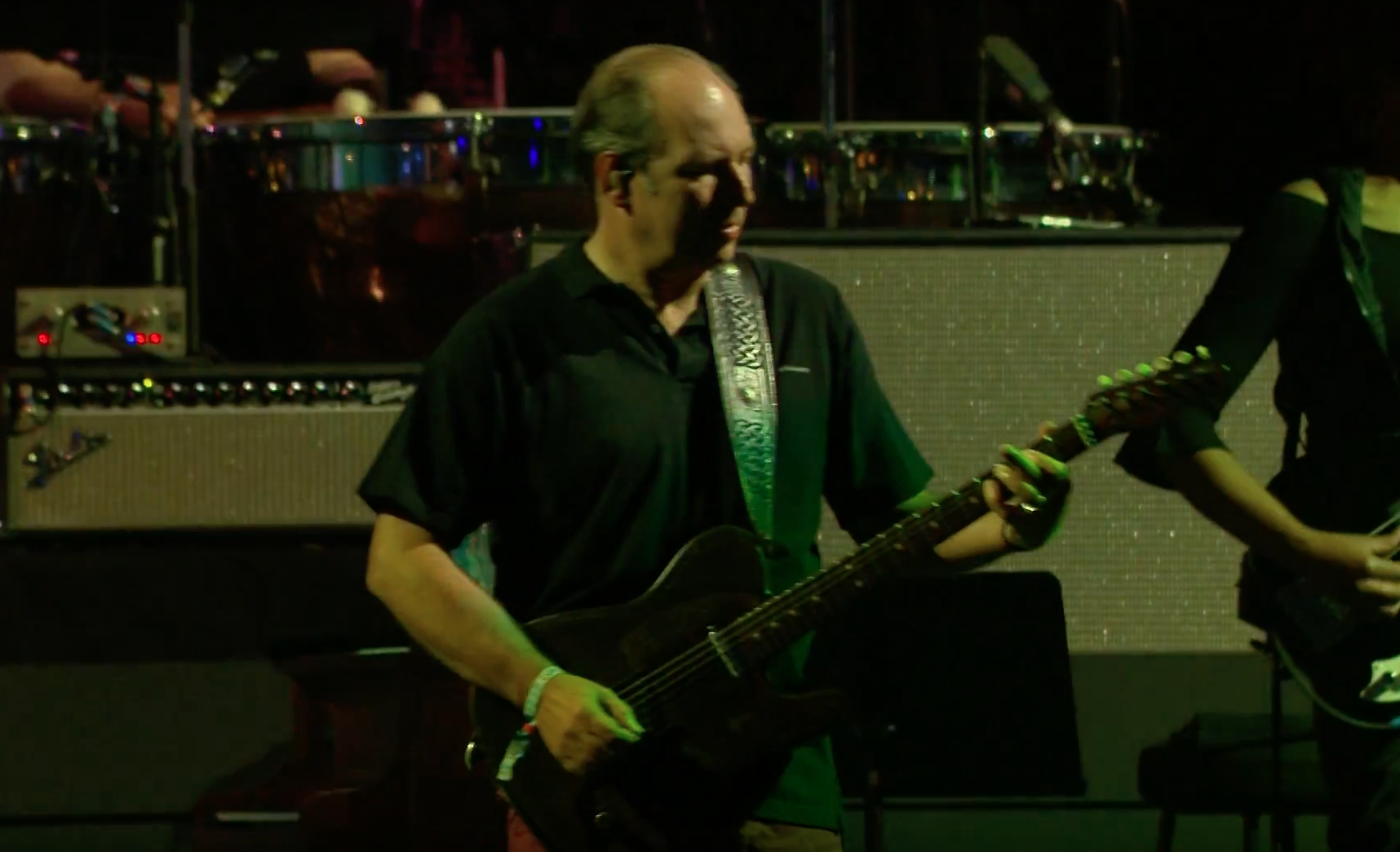 Coachella wasn’t ready for Hans Zimmer… he completely destroyed the Outdoor stage and everyone locked in on his performance, making for one of the most talked about sets of the weekend!

Zimmer’s set was epic in every way it could be. The Academy Award-winning composer brought his masterpieces to life, performing alongside an entire orchestra and stunning visuals to match. His set contained work straight from the scores of some of your favorite movies including Pirates of the Caribbean, The Lion King, Inception, The Dark Knight, and more. Zimmer even brought out Pharrell Williams as a special guest to perform “Freedom.”

About 8 minutes into his set, the legendary musician paused to greet the crowed. “It takes a special kind of crazy person to bring an orchestra out into the desert… But, it had to be done, didn’t it?” he said.

Zimmer’s festival debut proved he can hang with the biggest names in popular and electronic music. Listen to it in full right here!

Many DJs took to Twitter to rave about the amazing performance!

Hans Zimmer took my entire career and wiped his ass with it.

. @HansZimmer is my dad