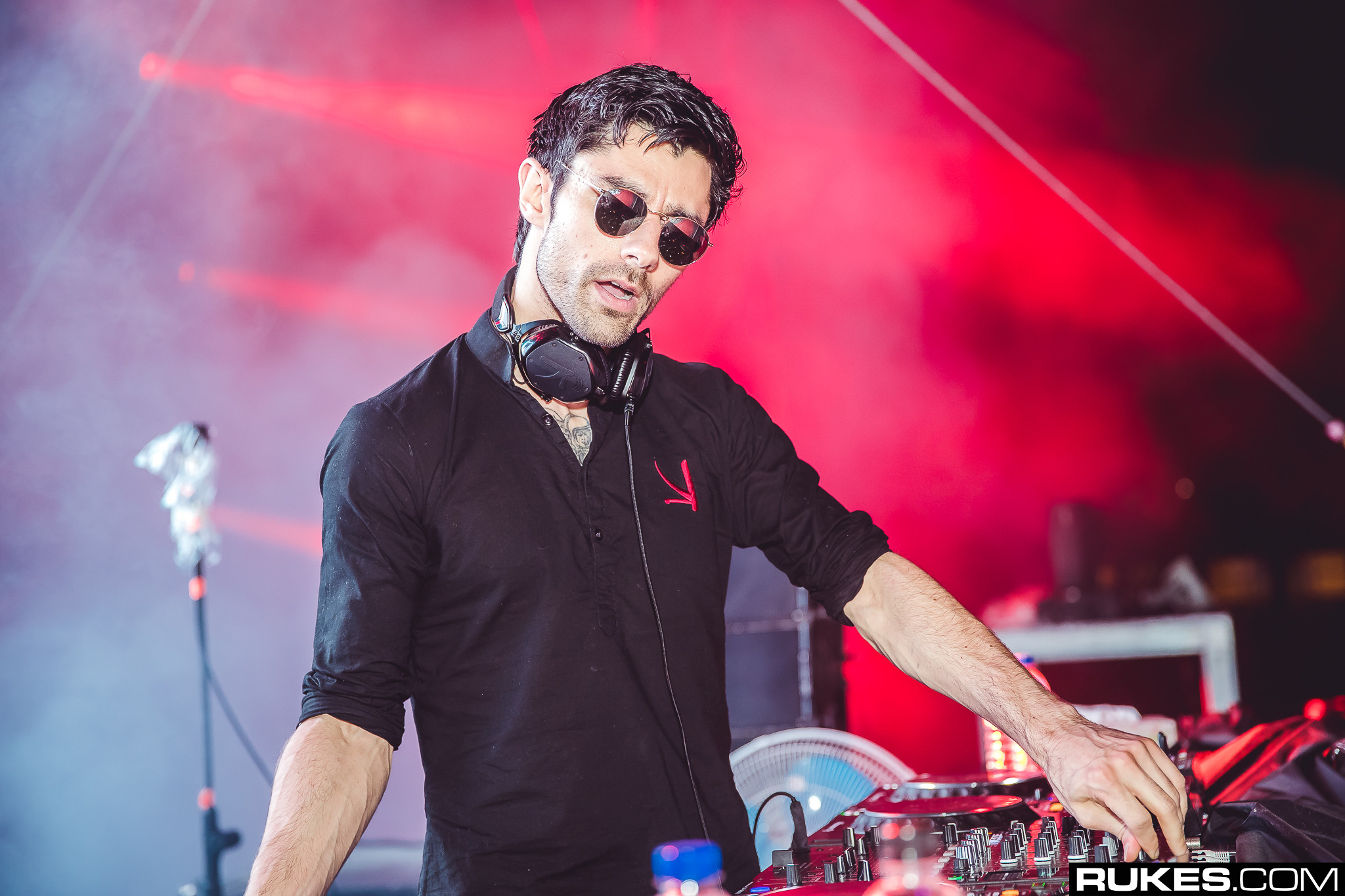 UPDATE: Unfortunately, it seems that KSHMR was just being nostalgic upon a past release.

wow thank you, I’m sorry to report that was just me being nostalgic about an old release

KSHMR just teased a new remix of his collaboration with Shaun Frank and it really does sound like a little piece of “Heaven!”

But, wait… haven’t we heard this before? Kind of. KSHMR already remixed the track back in 2015.

The new “Heaven” (KSHMR Remix) sounds more deliberate and mature, using elements from the previous remix but letting Delaney Jane‘s heavenly vocals take the lead. The track builds somewhere between the dark and lightness, as her lyrics ring out:

Even hell would feel like heaven with you
So what can I do?

Of course, the teaser cuts out just before the drop, so we’re going to have to wait to hear the full effect of the song…