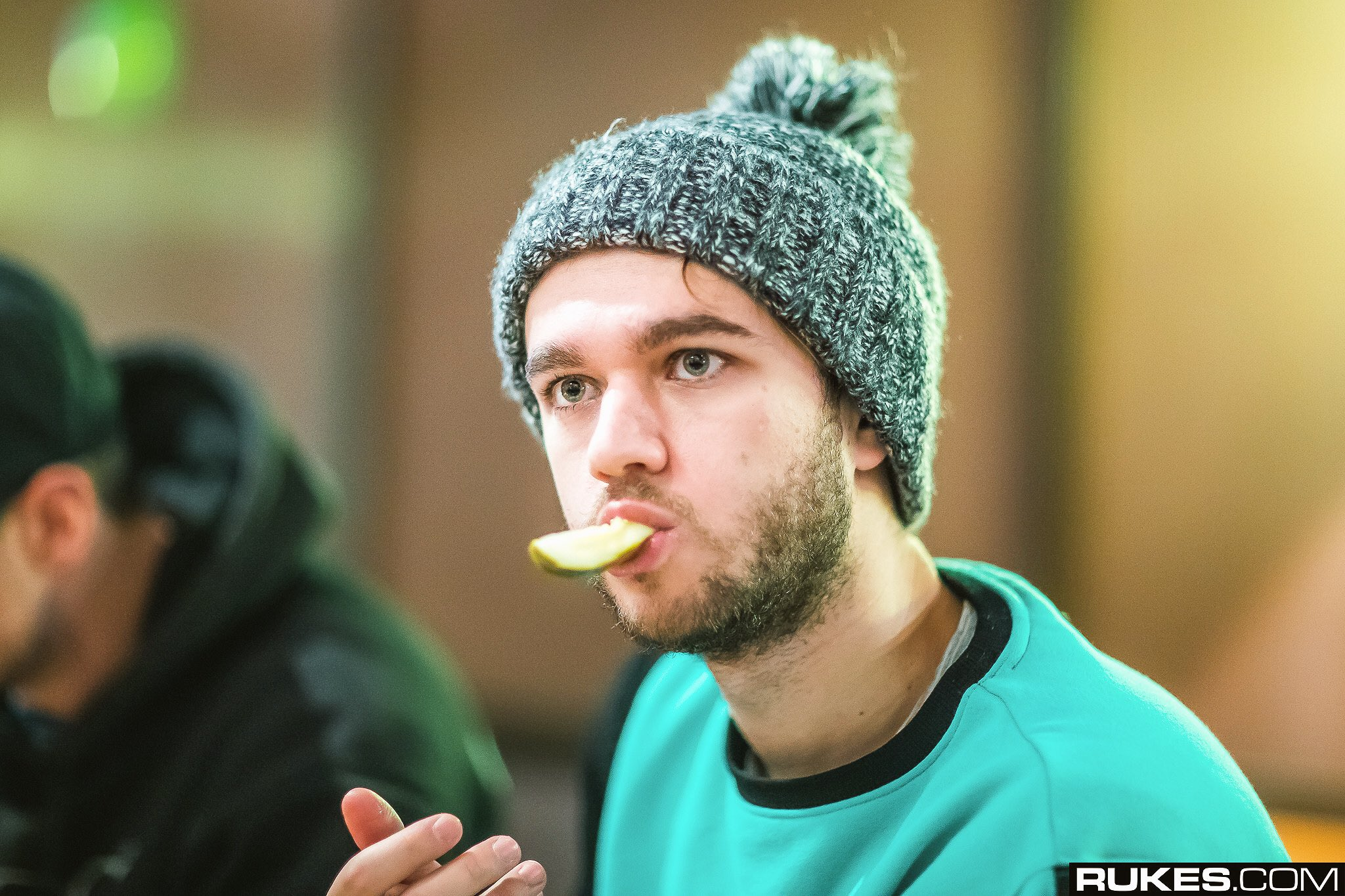 Early last week, Zedd took to his Facebook to tease a new line of headphones, created as a collaboration between he and Japanese engineering and design team Double Zero. Featuring a sleek, minimalist design and a starting purchase price of $199.99, the ‘Zeddphones’ were given their own website and mysterious preview video to match.

“I wanted the headphones to sound real and exciting but look sexy, modern and timeless.”

Today, Zedd emerged on Twitter to announce that the headphones are now available for regular purchase at double-zero.com. A video trailer was posted alongside his tweet, showing a vibrant and colorful animated world grooving along inside the headphones.

Set to Zedd and Alessia Cara’s new single “Stay” and featuring a closing shot of Zedd himself wearing the headphones, it’s clear that Zedd will remain as the face of the project.

So excited to have @DoubleZero headphones out in the world today. Can’t wait for you to hear the difference.
🎧 https://t.co/H2ha1oVKgD pic.twitter.com/Hc4jvgcDaF