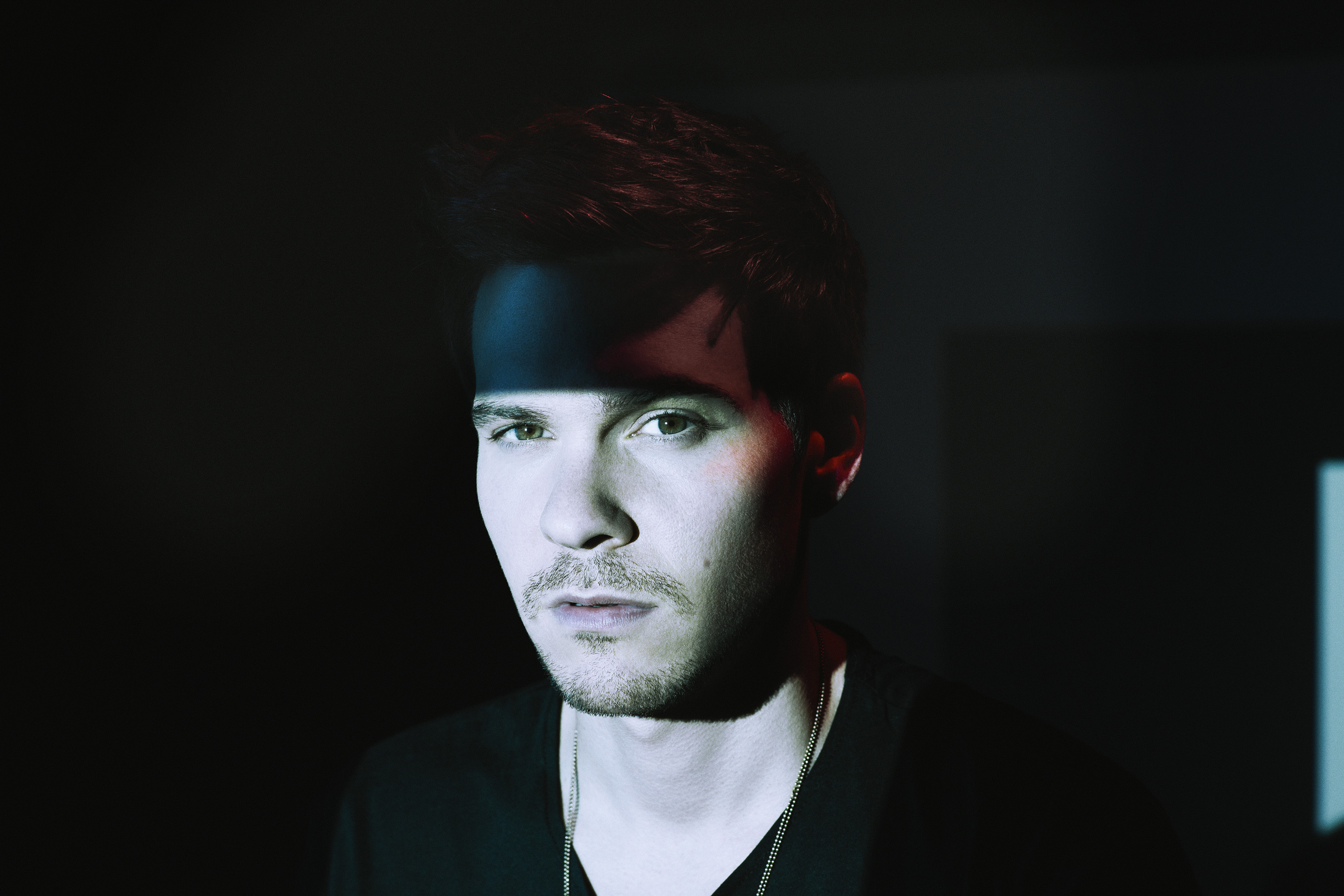 One of the most celebrated vocalists in EDM culture is undoubtedly Matthew Koma. More than just a vocalist, this writer/producer has been ubiquitous in dance music for years and he’s coming into his own more than ever in 2016-2017 with solo releases abounding.

He’s just released his newest single, “Dear Ana,” featuring production from Jai Wolf. The track showcases a tasteful mixture of Koma and Jai Wolf’s style in a seamless and fluid manner; effervescent synths, soaring melodies, and a beautiful topline. Matthew wrote this song last year during the early stages of his recovery from an eating disorder, and is an honest portrayal of his struggle and emotions during the recovery process.

Koma comments on the song:

“’Dear Ana’ is a song about my battle with an eating disorder that nearly killed me. I always had some issues around body image and body dysmorphia but didn’t have the strength to face it or talk about it openly. I became so mentally and physically exhausted and it didn’t get any better in the context of shooting photos and music videos, doing promo etc. I finally hit a rock bottom when it was a matter of survival, but admitting it was only the first step of a very long and hard journey. I wrote this song during my first week of recovery. It takes conscious decisions every day to continue overcoming the thoughts, patterns and fears… but with the right support and headspace, I’m grateful to be heading in the right direction.“

Listen to “Dear Ana” below.