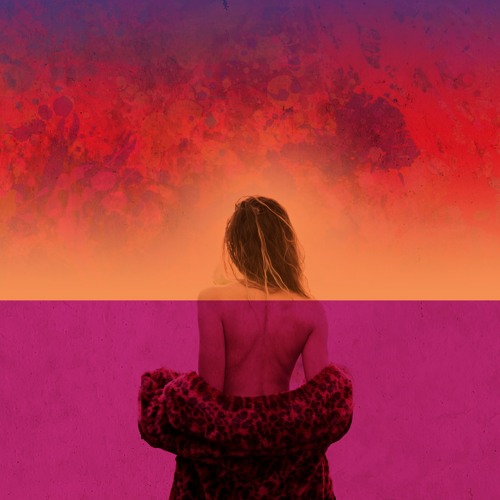 Hey guys. Want to know what’s better than a pretty cool Anjulie single called “Emotional?” Well, I’ll tell you. It’s when the singer teams up with rising producer Justice Skolnik to rinse the song out into glossy late night house cut that it was always meant to be.

Justice has been on our radar for quite some time now with some stellar remixes and with every passing release I can hear his sound maturing. This single is no different with Anjulie’s sultry vocals complementing the bouncy house instrumental that Justice has whipped out for us. Not quite suited for the pre-game, this edgy single is more suited as the soundtrack to afterparty on a late night out.

Stream “Emotional” on your platform of choice below.