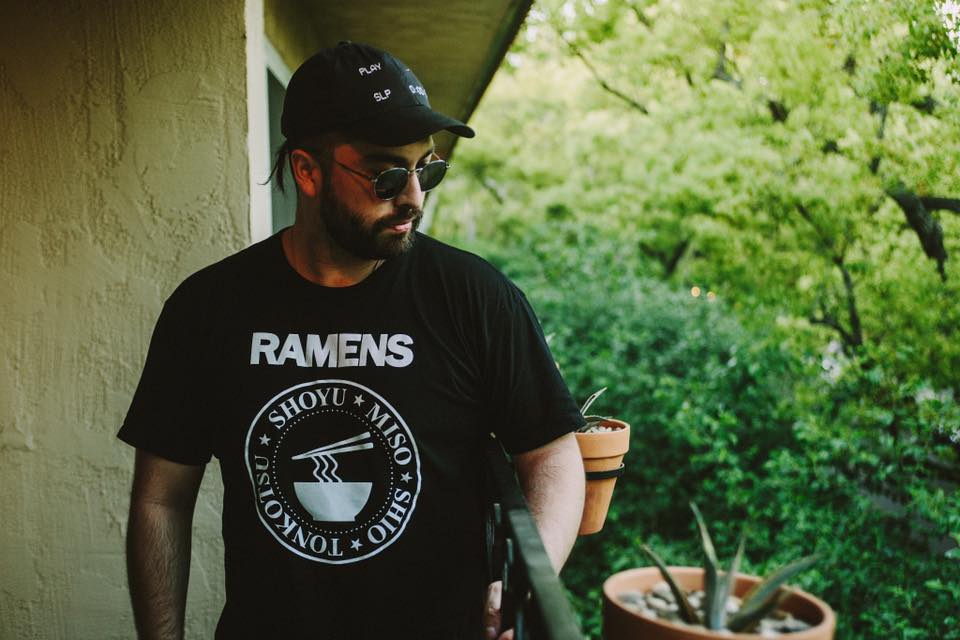 Goshfather Is Quickly Becoming The King Of Poppy, Disco House & Here’s Why

Since splitting with his partner Jinco at the end of 2015, Goshfather has completely reinvented his sound, and we’ve been there for the ride the whole way. From his first solo release to his latest, Goshfather has been blazing his own trail in dance music and pop that has us addicted and dancing relentlessly.

His newest track is called “Everybody,” and if it doesn’t end up as one of the biggest tracks of 2017, I’ll be sorely disappointed. Goshfather himself sings on this one, adding that unique personal touch to the mix. But the real magic of the mix is in blending classic disco elements with progressive house and pop into a incredibly happy song.

Of course, this isn’t the first time Goshfather has constructed such a song. He’s found his own unique niche in dance music, something that so very few people can say lately. Seriously, when was the last time since Snails that you could point to one artist and say, “Yeah, he’s doing his own thing that no one else is doing”?

Goshfather said in an interview with us last December that he’s not “re-inventing the bicycle,” but we think that’s just him being modest. We placed him on our Artists To Watch in 2017 list, and he’s already showing that to be a wise choice.

You can check out his new single “Everybody” below, as well as a hilarious music video and a newly released “acoustic” version.

i told everyone from the jump.. i can't find the type of music I want to play in my sets, so I'm just gonna make it myself. Its my pleasure to present to you the video for my new single 'EVERYBODY' — with vocals by me. I've been living in Los Angeles for several years now and the city has inspired me to create the kind of music that is honest and is authentic to me. I hope you guys enjoy this summer jam the gorgeous video produced by my friend Alexi Papalexopoulos– download for the song is AVAILABLE by FOLLOWING THIS LINK: https://soundcloud.com/goshfather/everybody <<< FREE DOWNLOAD

The support from friends and blogs and everyone on my new tune has been overwhelming … wanted to show my appreciation by posting an ACOUSTIC rework of my new song "EVERYBODY" .. if you haven't heard it yet, the link to listen is in the comments section below ⬇️⬇️⬇️ thank you and remember to SHARE!