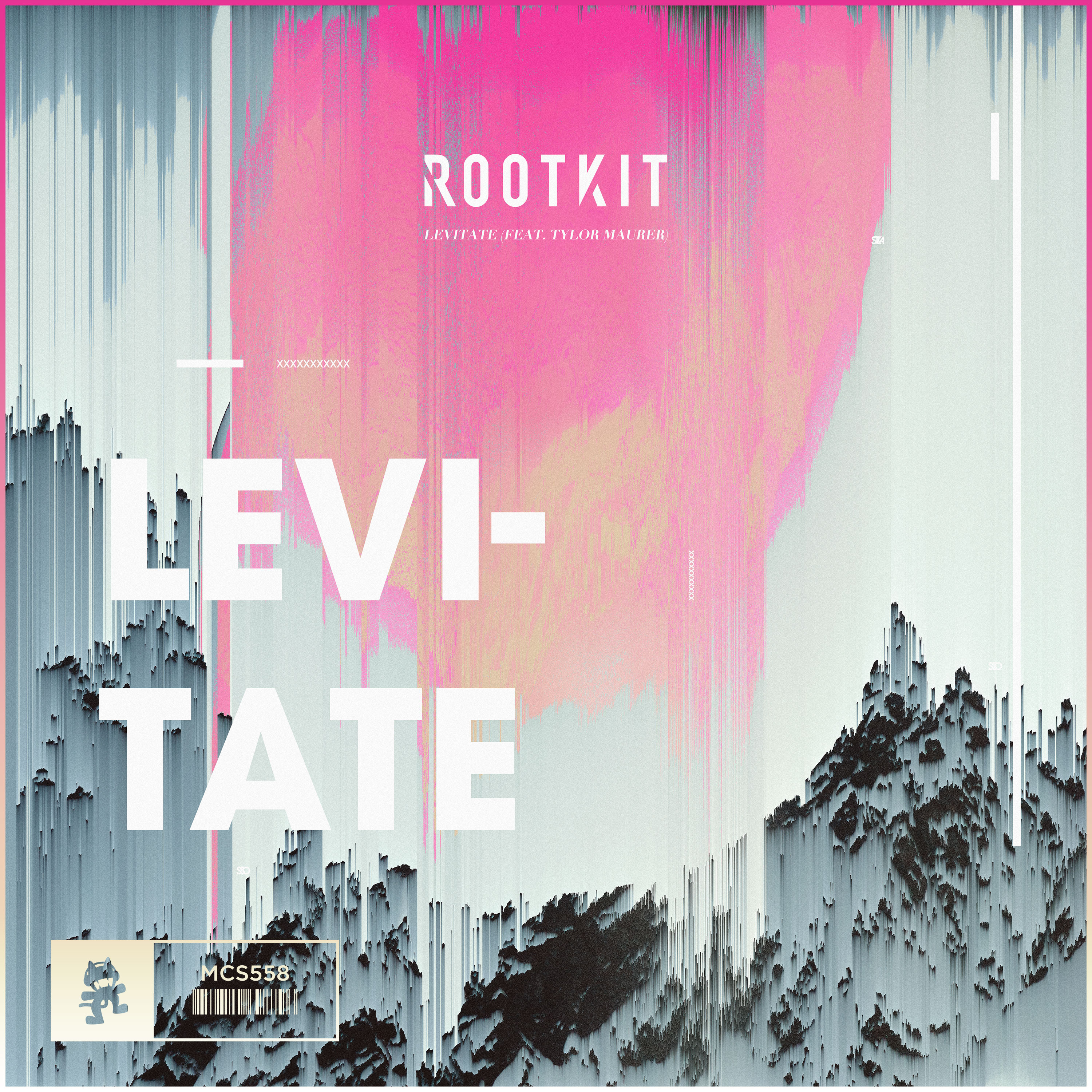 Though an overwhelming majority of his biggest hits have been D&B and drumstep, Rootkit has been much more widely recognized for his contributions to house music throughout the last couple years. The Norwegian producer started his run with house in 2014 with the sweet and sexy “Real Love,” but started producing the genre almost exclusively in 2015, kicking off with the g-house anthem “Concrete Jungle.”

A number of notable MCs have been featured throughout Rootkit’s newest incarnation, but the most common recently has been Tylor Maurer, the voice behind Rootkit’s smashing January release “Good 2 Go.” Fittingly, Maurer has teamed up with Rootkit yet again for “Levitate,” a track that undoubtedly feels like the spiritual successor of “Good 2 Go.”

Though the two have a lot of similar traits, “Levitate” has a much wider juxtaposition of sounds, contrasting its bright and bouncy melodies with its deep-pitched vocals and highly distorted synths. Regardless, this track is equally as club-friendly as the last and is a guaranteed jaw-dropper.

Support on all platforms: Monstercat.lnk.to/Levitate