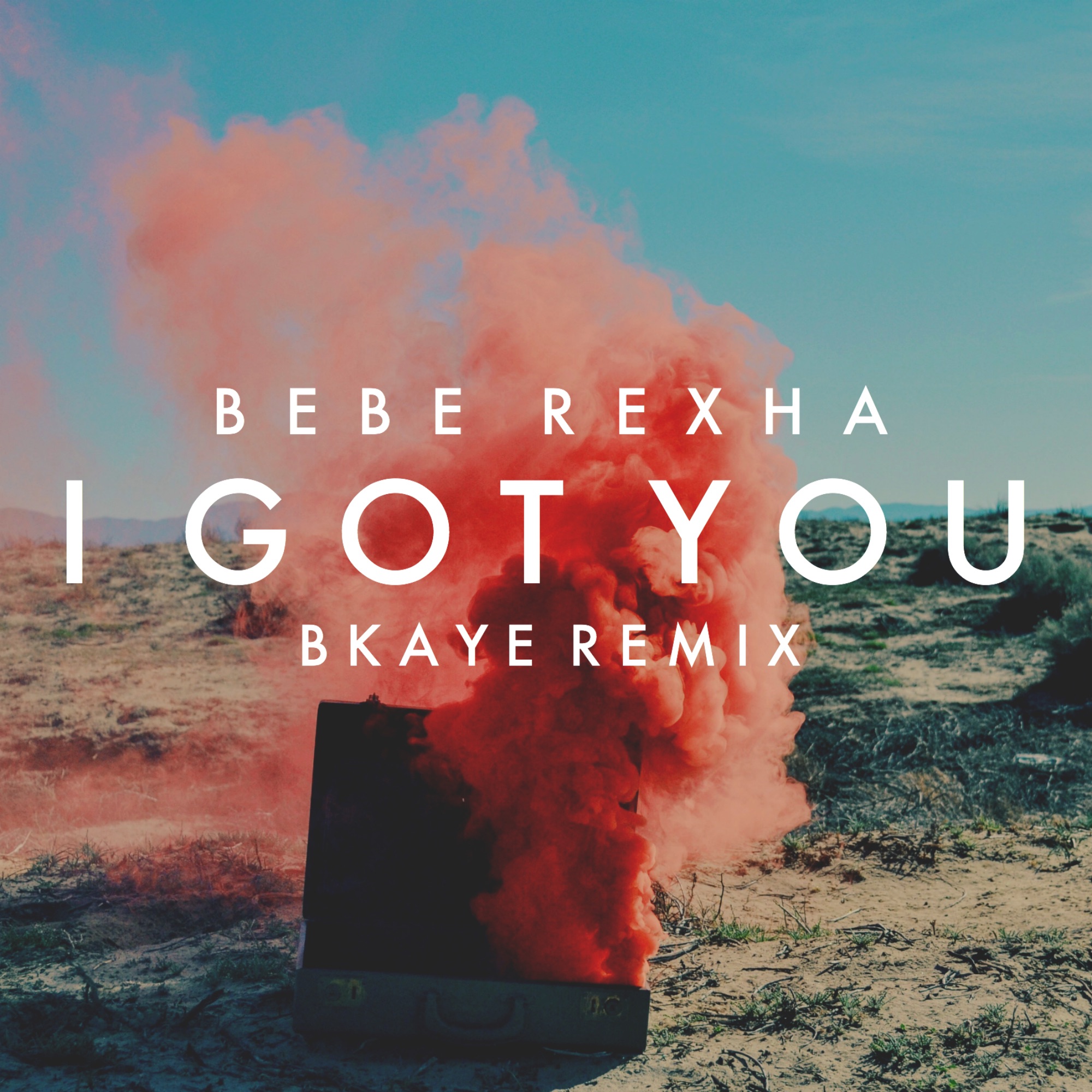 Bebe Rexha – I Got You (BKAYE Remix) [Free Download]

For all of the love that Bebe Rexha has received as a featured vocalist for Martin Garrix on “In The Name Of Love,” she doesn’t get nearly enough attention from EDM fans for her original material.

“I Got You” was released on October 28, 2016 as the lead single from her second EP, All Your Fault: Pt. 1. The original was already addictive enough as it was, with pounding drums and of course Rexha’s inimitable voice. However, for the more dance-inclined fans, BKAYE has crafted something truly exceptional.

The remix stays pretty true to the original up until the drop, which is absolutely anthemic. Huge, sweeping synths carry the rhythm from one head bop to the next, with Rexha’s crooning vocals chopped and phased and mixing in perfectly. Little touches like the rolling hi hats in the bridge sections and the addition of some drum fills adds another dimension to the remix that puts that two-step in your repertoire and gets you on the dance floor.

The remix has already racked up nearly half a million plays since it dropped. Check it out below!