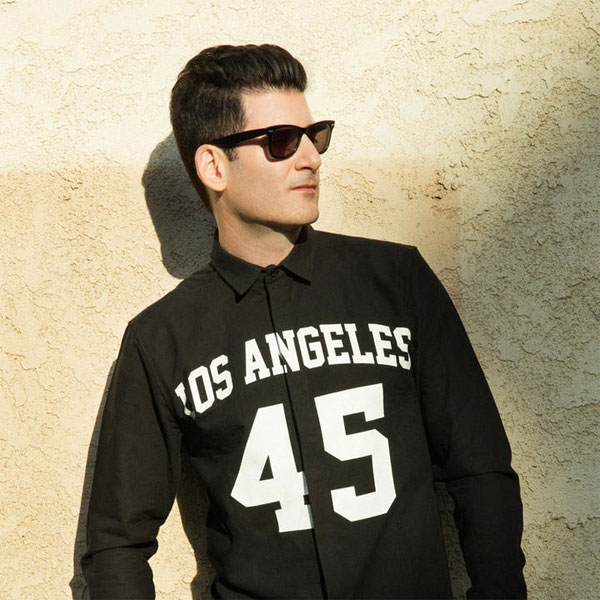 The latest installment in the ongoing feud between HARD founder Gary Richards – also known by his DJ moniker Destructo – and Insomniac head Pasquale Rotella took place via Twitter earlier this week. In response to a tweet by OWSLA DJ Mija about her frustration at not being able to perform at this year’s HARD Summer music festival due to contractual obligations with Insomniac event EDC, Richards responded with an invitation.

“Anyone who is blocked from playing HARD summer this year and still wants to play come & jump on my set,” he tweeted. “Everyone is welcome !!! No bullshit.”

According to several reports over the years, artists have been required to sign contracts that disallow them from performing at both EDC and HARD Summer, commonly known as a ‘radius clause.’ The only exception to this trend was Mad Decent’s Dillon Francis, who played a set at both festivals in 2015.

Anyone who is blocked from playing HARD summer this year and still wants to play come & jump on my set. Everyone is welcome !!! No bullshit

Now, after Mija tweeted about wanting to “play music with all my friends,” Richards invited her and anyone else under contract to a special back-to-back during HARD Summer. (Though, Mija reached out and assured us that she wasn’t about to set up decks in the parking lot.)

As a follow-up, Richards even denied allegations that he blocks his own acts from playing other shows. “Take a guess who does that,” he wrote, likely referring to Rotella and EDC.

The politix of dancing.Just so everyone knows I never block artists from playing shows. Take a guess who does that? Just come & b2b with me.