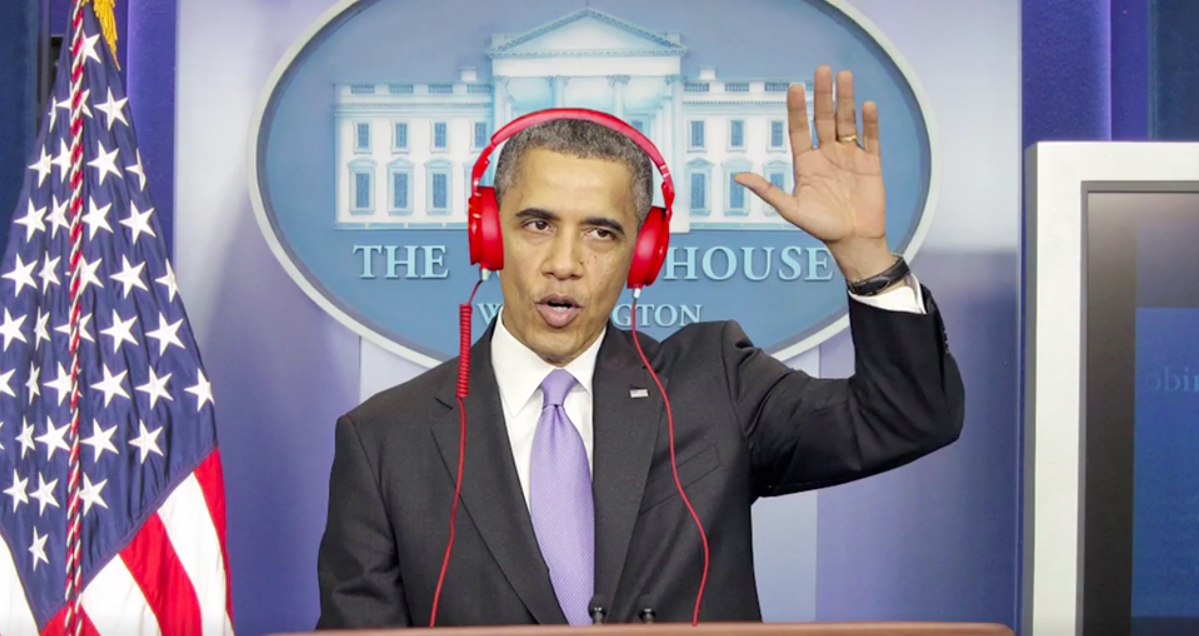 Barack Obama Is Still Sharing Playlists After His Presidency

Barack Obama may not be our president anymore, but he’s keeping his presence known with plenty of public appearances and even some curated Spotify playlists.

The 44th President was known to have shared his taste in music more than a few times, so it’s not entirely surprising that he would continue to do so when out of office. According to Mashable, the playlist is also curated by “many of Obama’s former staffers, as well as authors, chefs, and Chicago White Sox manager Rick Renteria.”

Chicago is the main theme of the playlist, with notable artist Chance the Rapper and even actor Nick Offerman, of Parks & Recreation, offering up some quotes.

“My #1 Chicago band will always be Wilco, but this playlist makes me think of my years with the Defiant Theatre in the ’90s, when our work was deeply inspired by Tom Waits,” comedian Nick Offerman wrote about “Get Behind The Mule & Come On Up To The House” by Tom Waits.

Chance the Rapper wrote about how “Family Matters” by Kanye West is his perfect song to return home to. “It reminds me how important it is to be home. This is the last song on the first album I ever bought. For all the great people in Chicago, the best ones are your family.”

You can read more about each selection here, and check out the collaborative playlist below.