Excision Tweets Confirmation of His Own Festival

Excision might already be one of the biggest bass acts in EDM but that doesn’t mean he can’t get even bigger. There have been rumors floating around that the dubstep legend would be starting his own festival, and while details still remain scarce, it looks like this might be happening fairly soon!

Not just me, dozens of your favorite bass dj's! 😉 https://t.co/irvC8OoXAa

Other than that, there’s not much else we can tell you. Excision has revealed that it won’t be the first weekend of September, as he’ll be playing at Electric Zoo in New York, which leaves us three more weekends to work with.

Judging by this screenshot, it looks like plans for this festival have been in motion for some time – which makes sense if they want to pull this off by September. In any case, keep your eyes and ears out for more details bass heads. You’ll probably not want to miss this one! 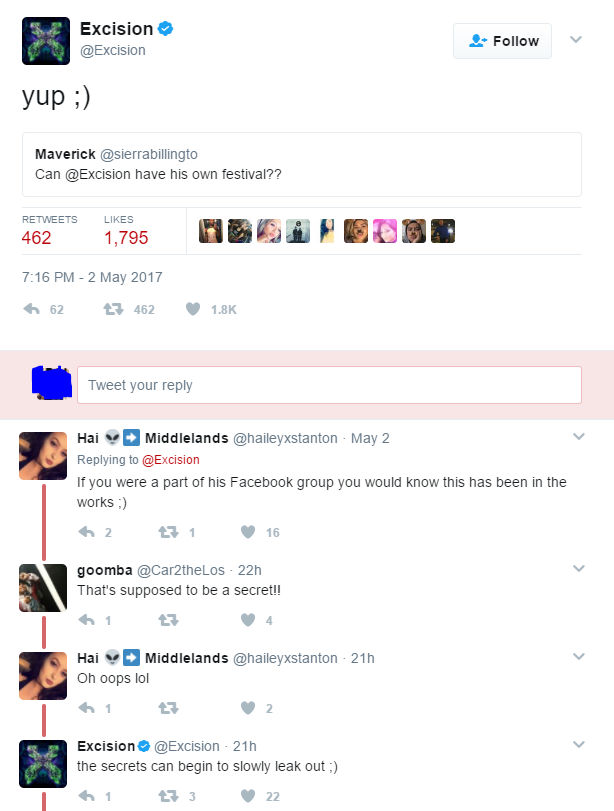 Barack Obama Is Still Sharing Playlists After His Presidency