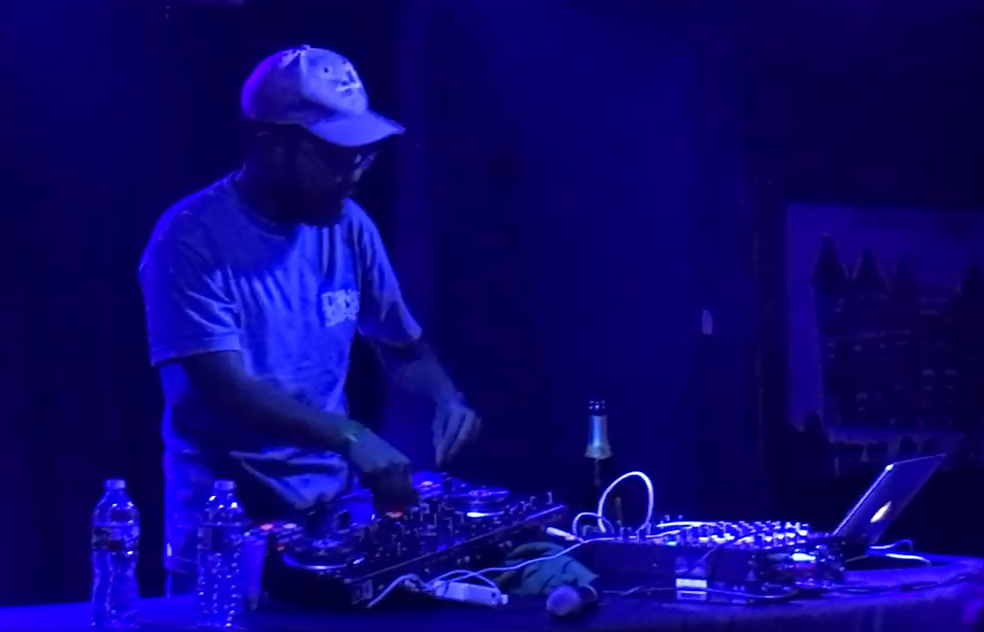 Two trap music legends have teamed up for one crazy track — We’re talking Mr. Carmack and RL Grime and this beast of an ID below!

Fans were treated at Carmack’s show at The Cambridge Room at House Of Blues in Dallas, TX this week when the producer played out the following track. According to the YouTube video’s comments, someone requested the song as an encore and he gladly responded. As you’ll see, it looks like Mr. Carmack enjoyed playing the unreleased banger as much as the crowd loved hearing it!

This isn’t the first time the song has been played out in Carmack’s shows, but it’s the most complete video of the ID on the internet. Check it out here, and keep your fingers crossed that it gets an official release soon!