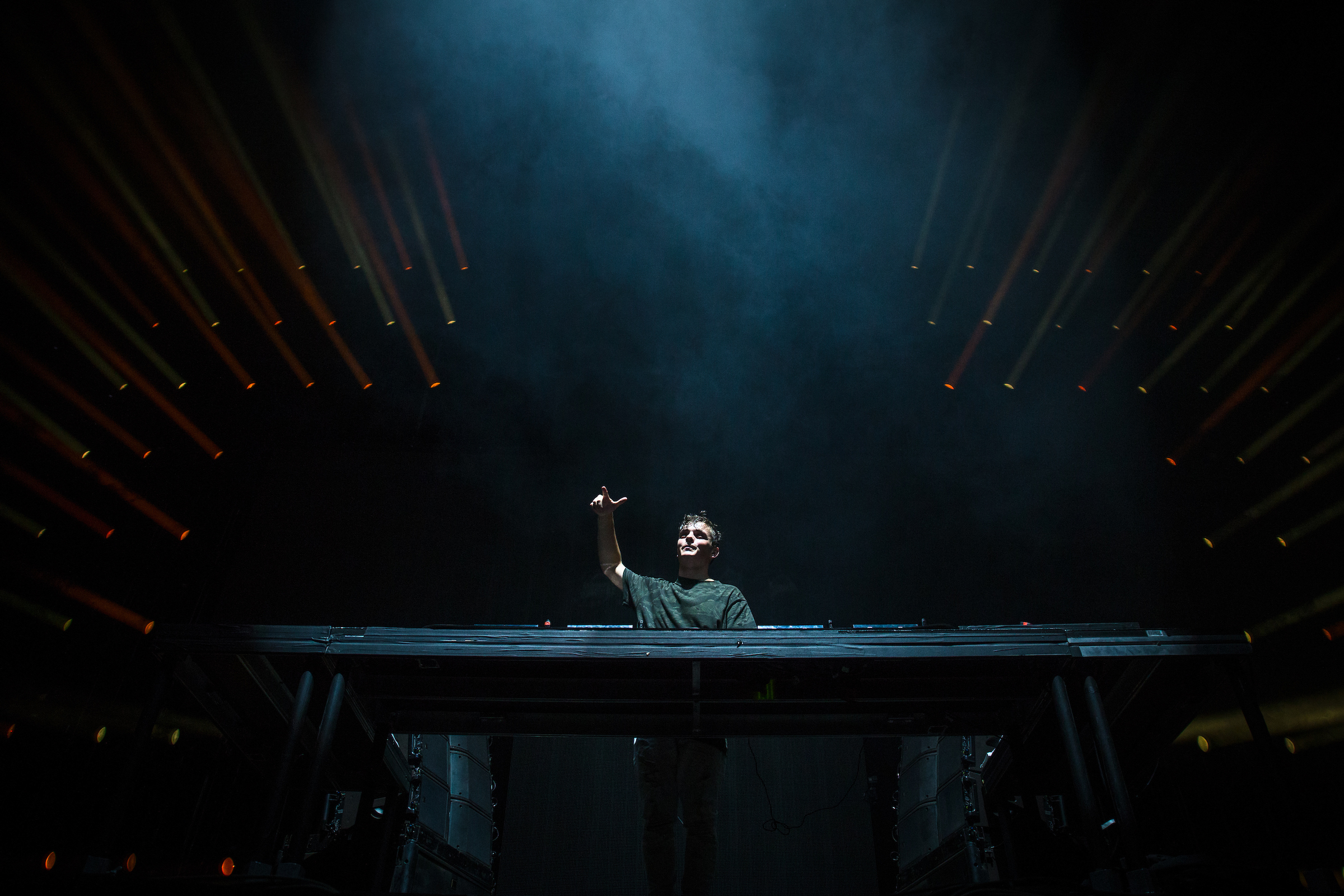 The film sets out to illuminate the rich history of electronic music, “from its underground inception in the late 1980s in America to the musicians and fans of this genre that relentlessly fought for their rights around the world, both in the dance club and on the streets, to find a safe space to express themselves, to the development of this modern, mainstream revolution that has taken the world by storm.”

Though the film is realistically Garrix’, the juxtaposition with Cox throughout the film aims to give as many viewpoints to the electronic music scene and its history as possible, and with as much reverence as possible.

What We Started will have its premiere at the LA Film Festival, Thursday June 15th.