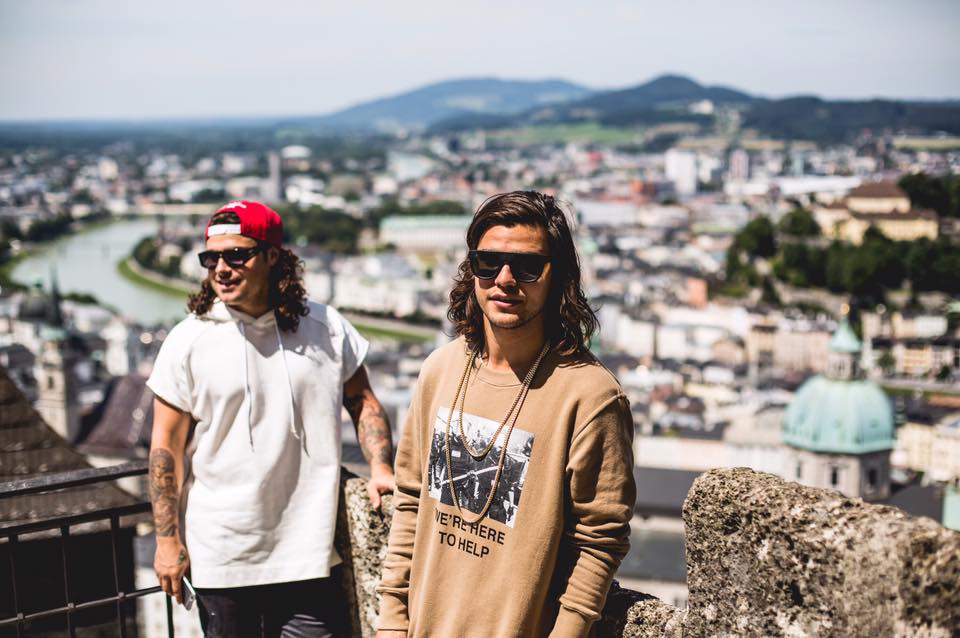 DVBBS Tries To Go Chainsmokers With Their Newest Video & Song, “You Found Me”

There is a divide quickly developing between the top main stage artists and the real innovators making real moves in sound design and engineering. With Hardwell going future bass today, and Steve Aoki collaborating with Migos and 2 Chainz, and Calvin Harris collaborating with, well… everyone, there should be a lot of room for someone to step in and really reignite the festival house scene, or trap scene.

Unfortunately, DVBBS did not do that. Rather than try to be innovative or really anything else, they seemingly decided to go The Chainsmokers route. And we didn’t come to that conclusion lightly, we promise you, but the proof is in the pudding. First of all, the “more attractive” one in the group is suddenly singing on their tracks. (Though it would be funnier if his name was also Drew, and not Alex.)

They’ve also got a fresh music video with lots of production behind it and an obscene amount of lens flare that only adds to their “pop music icon” facade. Belly’s inclusion and participation in the video is a nice reprieve, but ultimately Alex’s movements and appearance in the video resemble what The Chainsmokers were going for months ago.

DVBBS told Complex over email: “This collaboration with Belly was a long a time coming.  We’ve all grown up through the Canadian music industry and it was an honor for us to produce and co-write. Working with Belly in the studio was an eye opening to how much of a lyrical genius he really is.  We wanted to do something that would mesh our worlds together… KANARY / XO.”

Now, the obvious counterpoint to this is that Alex and DVBBS as a whole have finally found their “real” sound and are showing their true selves. But anything, even a persona and back story, can be manufactured by PR and management, and this isn’t fooling us.

Let’s get one thing straight, “You Found Me” isn’t a bad track. It’s not going to be a climax of any set, but the major turning point we’re waiting to see is if DVBBS take this performance live at their shows. At that point…