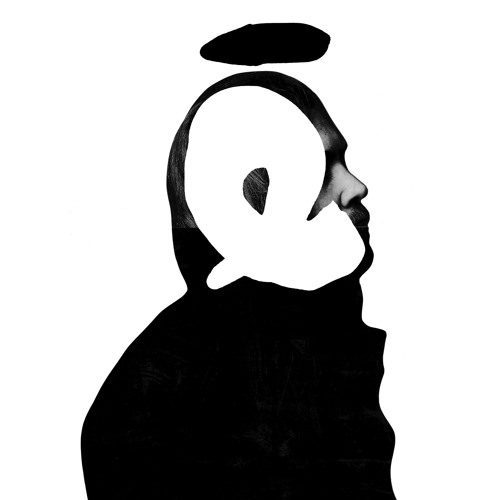 StéLouse has experienced an evolution in musical ingenuity and prowess that has hooked us and has us weeping and begging for more. Finally, the Denver-based artist delivers. Originally releasing future bass style tracks, StéLouse took the initiative to combine his background in live instrumentation with his passion for all varieties of music to create his new self-titled LP. A compilation showcasing the producer’s talent and new direction, StéLouse combines elements from his old production with blissful organic sounds and teams with some of the hottest vocalists to create a whole vibe reminiscent of indie meets R&B with some electronic future touches added in.

Teaming with the likes of Mascolo for 3 tracks, including his previously released “Shivers n Gold,” StéLouse beautifully showcases each vocal quality with his comprehensive knack for all things sound. Tracks like “Lovers” featuring Brave show a new side to the star, combining deep house sensibilities with a smooth acid feel, while songs like “Tangled” bring us a nostalgic feel for that old StéLouse sound that originally had us falling in love. Taking his music and sound to the next level, fans can expect to fall in love for the first time or all over again when they check out this new assortment of StéLouse’s creative imaginations. Check out the full LP below and let us know what you think!