SOBO is a brand new drum and bass project by a Dallas-based artist named John D. Robbins. While he’s worked in the electronic music industry for years, this is his first foray into drum and bass production. His first two tracks, a single called “Dem Bettah Know” and a b side called “Feel U”, release today on Bachelors of Science’s Code Recordings. The DnB world is thus about to discover this “new” talent whose jungle and drum and bass roots have always been there. Your EDM sat down with John, soon to be known as SOBO, to talk about his new passion project, the evolution of drum and bass, and why he decided to finally follow his love of 170 BPM.

Thanks so much for taking the time today, John. Since SOBO is a new project, can you let everyone know how you came to want to produce drum and bass and why this project is so special to you?

I’ve worked in music since college, really, but when I first heard drum and bass I knew that’s what really got me and I wanted to just be around it all the time, to produce it and dance to it…I don’t really dance to any other music but I’ll get down to drum and bass.

When did you first get into DnB?

I guess it started with the Dieselboy releases in the late 90s and early 00s, and then I was actually running a breaks night at a club in Dallas in like 2001, and we had a DnB guy roll through who asked to play at that night, and when I heard it live I was just hooked. It’s always been my main passion in electronic music, but obviously especially in the U.S. it’s really hard to break the scene with it.

Is that one of the reasons you shied away from making it until now?

Yeah, I guess partially…but also when I finished school and I was really trying to decide where I wanted to go with music, that’s when like Pendulum started emerging around 2003-2005, and then the stuff Noisia started to do, I feel like those tech step and neuro guys in Europe just set the bar so insanely high with the way they did things on a technical level…I’m not saying we couldn’t achieve that in the U.S. – there’s tons of great producers here – but it was a little daunting, you know? So really for about ten years I just nerded out on those guys, like did you know Pendulum, they’re surfers from Perth, right? So it’s hard to tell since they’re so tweaked, but a lot of their melodies in “Slam” and “Vault”, for example, are taken from old 60s surf songs. They figured out a way to make those things so hardcore and viable for drum and bass…that’s crazy when you think about it. So following that arc of the really technical producers in neuro and now half time like Ivy Lab…it’s so impressive and I think in the last ten years they’ve done so much to take drum and bass so such a crazy level of competence, it’s really cool. 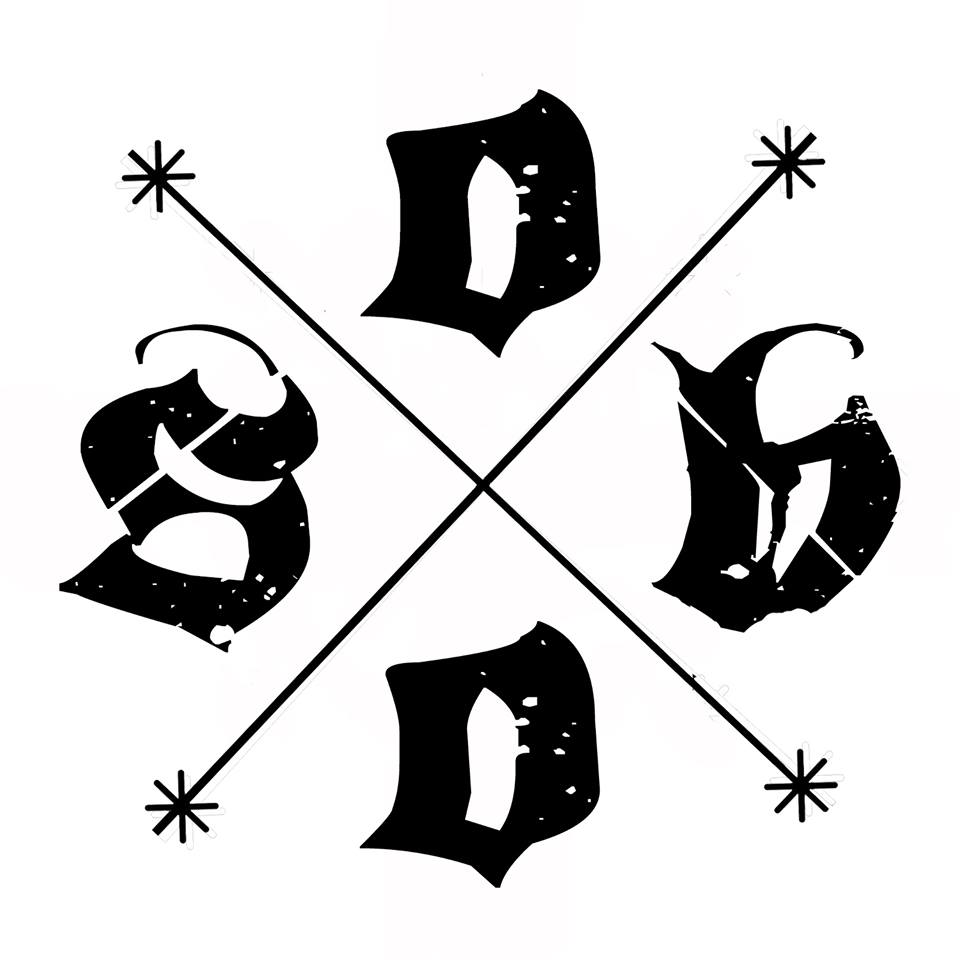 That’s interesting, because these first two tracks seem more inspired by other sub-genres, like “Dem Bettah Know” combines a lot of styles, that would mostly be identified as more old school drum and bass and even jungle with the vocal sample. Why did you choose it as your lead single on the SOBO project?

Don’t get me wrong: I definitely started in the scene with jungle and OG drum and bass, so I definitely wanted to do that first. I’m in my 30s now, and the more I work with music and specifically drum and bass, I want to listen to a track that’s a full song, and that you can follow the trajectory. I respect the techy stuff, but I still really like a song that takes you somewhere and that has a groove. I mean these kids nowadays are making alien communications from what I can tell, and that’s awesome. It’s so crazy the amount of work and technical know-how some producers are getting into and building amazing tracks over a certain sound they created. Noisia and those guys completely changed the way production is done and I take a lot of lessons from that, but on these first two tracks I wanted to a. pay homage to the roots of jungle and DnB, and b. make some tracks that I would really enjoy listening to. I’m so into liquid nowadays, so that’s why “Feel U” is on there as well.

Makes sense. It does sound like you did put a lot of modern twists and techniques into “Dem Bettah Know”, though. Like for example the vocal sample, it sounds like it’s a classic jungle vocal, but you’ve clearly cut it up and stitched it back together so it sounds totally different and kind of modern somehow.

Yeah, that sample is actually a classic, from a dancehall sample pack I got way back in like 2001. I’ve used that pack so much it’s crazy. But yeah the original vocal is actually the same as the title, but I sort of cut it in half and reversed it so it sounds different but it’s definitely old jungle.

Well thanks for confirming! The junglists will have a good time trying to pinpoint that one. Now with the beat on that track, again it definitely seems as though it’s meant to be standard early jump up, but you’ve cleaned it up and put a really modern and interesting bass track over it. How did you put that part together?

Well with that bass track, I wanted to do something different, since like I said a lot of the producers I admire, the neuro and half time guys, spend so much time on making these crazy sounds and there’s so many of them in each track, I thought it would be cool to create one heavy, sort of techy bassline that grew throughout the track to sort of a low growl. It gives it a kind of ambient feeling and it crosses genres in some ways too. I think that’s the biggest way the track becomes more modern in the face of a jump up beat and a jungle sample (laughs).

It’s one of the coolest parts of the track for sure. The other point of interest on “Dem Bettah Know” is about halfway through after the breakdown, it seems to change directions and the beat is almost reversed to how it started. It’s a pretty bold choice with so many throwback elements. What made you decide to do that?

Again, with guys like Noisia and Ivy Lab and even some of the new dubstep, that’s become standard to switch directions and have a ton of different tempos and beats in one track. I wanted to see what happened when I applied it to a more standard drum and bass song arc. DnB typically would follow the same tempo and beat pattern though the whole song, but I just thought that would be a cool way to structure it differently.

So talk about the b side of this single, “Feel U”. It’s a completely different style from “Dem Bettah Know”. Why did you choose to release these two together?

Well, like I said I’ve really been into liquid lately, and I just find myself listening to liquid tunes more often nowadays. SOBO will have a lot of styles to it as I grow the project, but I think it will definitely be pretty liquid heavy. I just like songs, you know? I was a band geek in high school, I play instruments, so I think despite all the other things I love about drum and bass, that’s what I like to listen to.

How did you meet Bachelors of Science and how did you decide to release the tracks on Code Recordings?

Well, I know Luke (from BOS) from back in the day, we used to see each other at shows and we talked a lot and became friends. We sort of lost touch over the years, but once I decided to start making drum and bass and I was shopping labels, I re-connected with him by chance and sent like six tracks over to them. They were so excited and supportive, and they basically said they wanted all of them. I really love the U.S. drum and bass scene and I want to support it, and the guys at Code have been so cool and helpful, so it just worked out really well. I’m excited for the other tunes we’ll be releasing later this year as well.

Lastly, anything you want to say to the drum and bass community and the fans?

Mostly thank you. I wanted to release these tracks in a way that honors the drum and bass scene because that’s really what I care about, and I’m excited to be on this new project with everyone who’s supported so far, so thank you for the support and stay tuned!

“Dem Bettah Know” and its b side, “Feel U” release on Code Recordings today, May 15 and is available on Beatport, itunes, Spotify and Amazon.