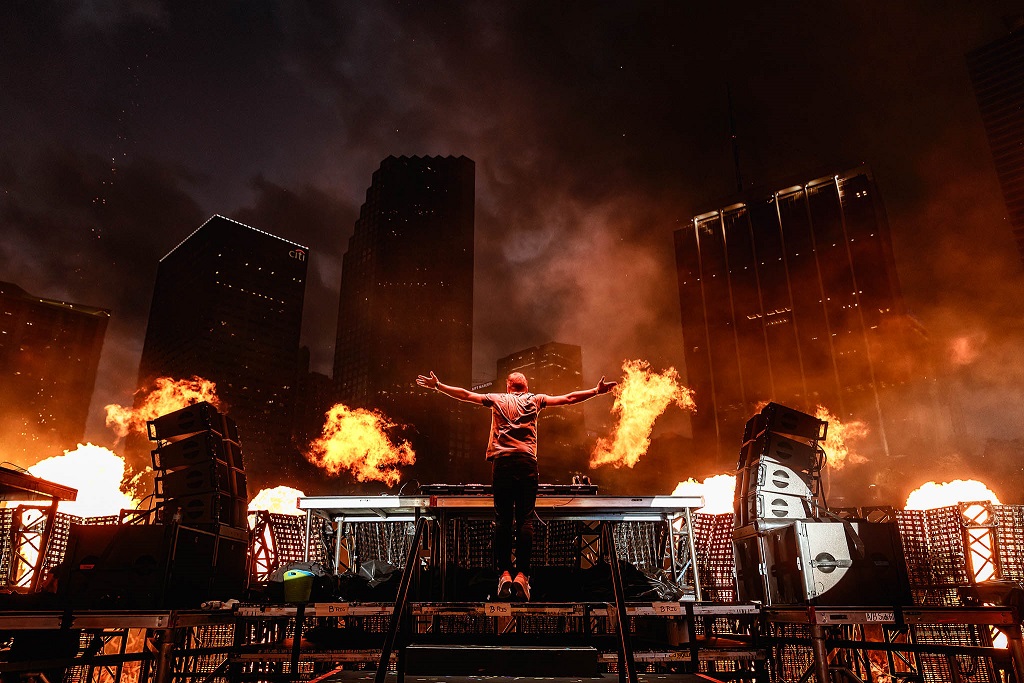 Armin van Buuren played a massive set of arena shows in Amsterdam over the weekend, with 80,000 fans pouring into the Amsterdam arena over two nights.

“I’m still shaking from all this. This show, this crowd… It was absolutely phenomenal,” Armin van Buuren told DJ Mag.

I’m a bit bummed out that it has gone by so quickly, but I enjoyed this so, so much. I’d like to thank everyone for their support and all of their hard work, my fans of course and also Alda, 250K, DLP, Armada and Corrino Media Group. ‘The Best Of Armin Only’ isn’t just my ultimate highlight. It’s ours!”

The show was streamed to an additional staggering 4.8 million viewers across multiple platforms, including arminonly.tv, Facebook Live and Dutch television station RTL 4.