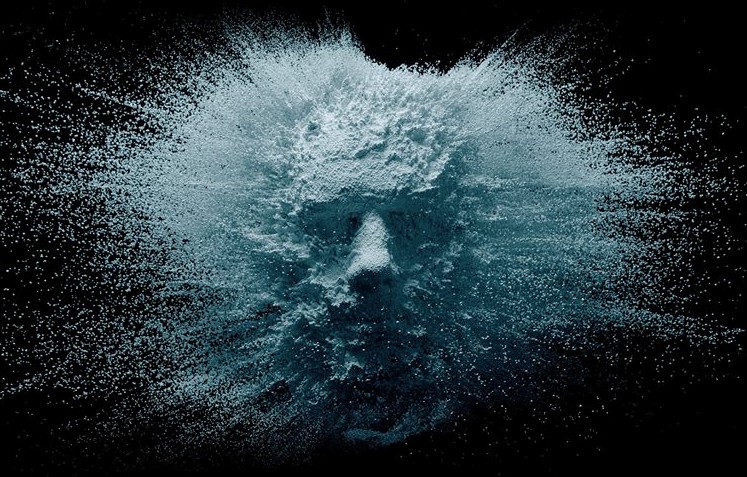 Eric Prydz debuted his brand new EPIC 5.0 show at London’s Steel Yard last night, and although it was just as epic as you can imagine, you don’t have to — just watch it instead!

As captured in the 3 part video below, the stage seems to take on a life of its own fueling the crowd with untouchable energy. The 2-hour journey showcases the legendary producer’s work and stunning vision as EPIC 5.0 proves once again that this series is an unmissable show for Prydz fans and a true rarity in electronic music production.

Obviously, it’s difficult to capture the intricacies of the visual art on display here — creative light patterns, 3D holograms and lasers on lasers on lasers. But, even through a 1080p lens, it looks pretty damn impressive.

Shoutout to YouTube user Fred Klem for the footage!