Trance fans, and I mean, everyone else too, rejoice! React Presents have just announced that none other than Armin Van Burren will be the special guest at this years Spring Awakening Music Festival in the Trance Arena! He will be making a VERY intimate appearance on the Trance Arena stage on Saturday, June 10th from 5:45pm to 6:45pm. In the five years prior Spring Awakening has never had an artist play multiple sets during the festival so you know this will be a special treat from anyone who gets the chance to catch it. Not only will Armin be making an appearance but this stage will also be host to other artists such as Paul van Dyk, Paul Oakenfold, Andrew Rayel and MaRLo.

This special announcement isn’t the only new thing to come from React in regards to the festival either. An impressive flyover video with accompanying map was also released last week to showcase the new expanded grounds at its home of Addams/Medil Park. Attendee’s can look forward to more room to dance and exciting new stage designs for their two iconic main stages – Solstice and Equinox! The stages, with their springtime-theme, will be positioned further apart to allow for an even crisper and cleaner listening experience. Get a sneak peak of what they’ll look like, along with the rest of the grounds, in the flyover video below (you can also check out the full map there too)!

On top of all that, the official set times have also been released! You can check those out below and start making your schedule now!

Tickets for Spring Awakening are still available on their website here! So be sure to snag them up before it’s too late and join us for a weekend of unbeatable music and thrills. 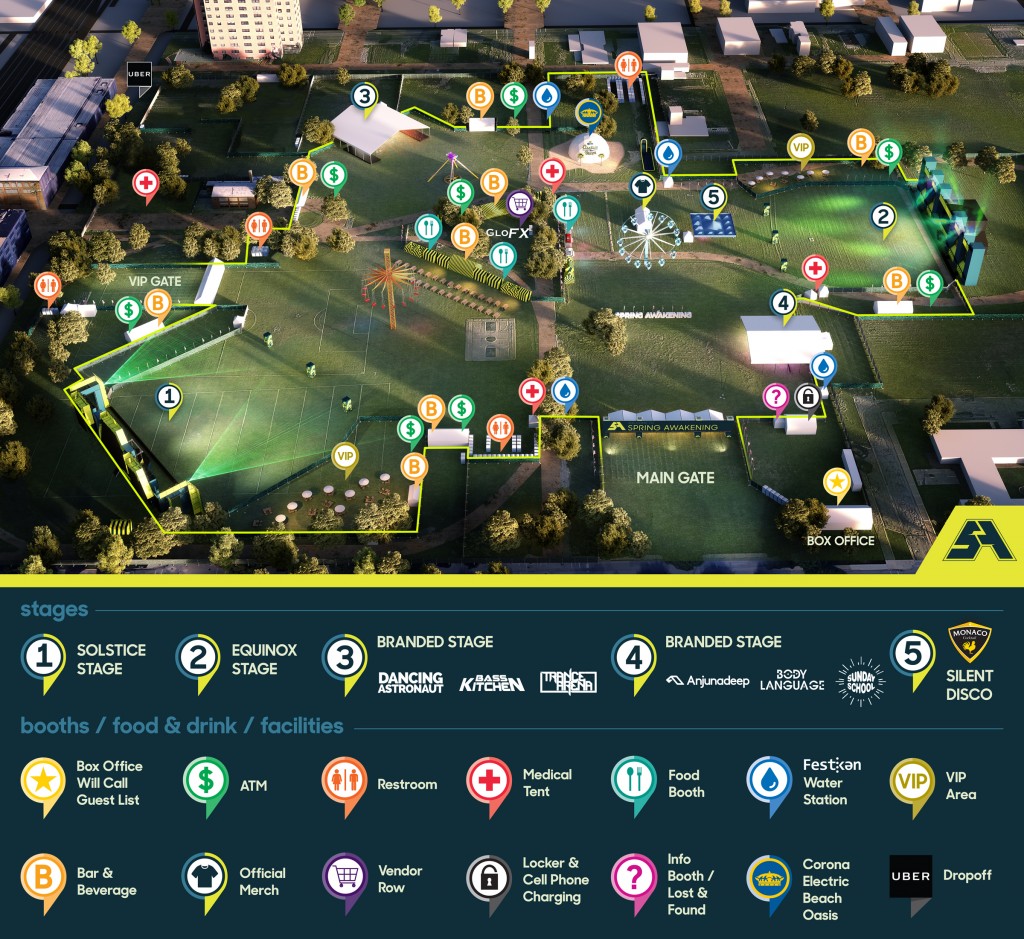 MYRNE & Popeska – Get It All feat. Emily Hendrix [Monstercat]