Trap fans rejoice because the new RL Grime is finally here! The other day, RL was kind of enough to share a behind the scenes look at the making of the record with Miguel and now you’ll get a chance to listen to that fresh final product. And if that wasn’t enough, he’s also just gone and announced his forthcoming Nova Tour, following the earlier announcement about his Nova project the other day.

First things first, “Stay For It” is masterfully done. The sound design is awesome and the percussion is absolutely mint but Miguel’s vocals are far and away the star of the show.

Anyways, if you’re digging the new tune why not check the man out on tour as well? Earlier today, RL took to Twitter to announce the first leg of his 15 date, currently at least, Nova Tour which will take him coast to coast this October.  The tour will kick on October 12th Vancouver, BC at Vogue Theatre and ends in Broomfield, Colorado November 18th.

If none of these fifteen dates are anywhere near you, don’t worry! A look at RL Grime’s official website will tell you that there’s actually three more TBA dates after the Broomfield show and plenty more TBA in between them so expect an announcement at a venue near you soon enough. 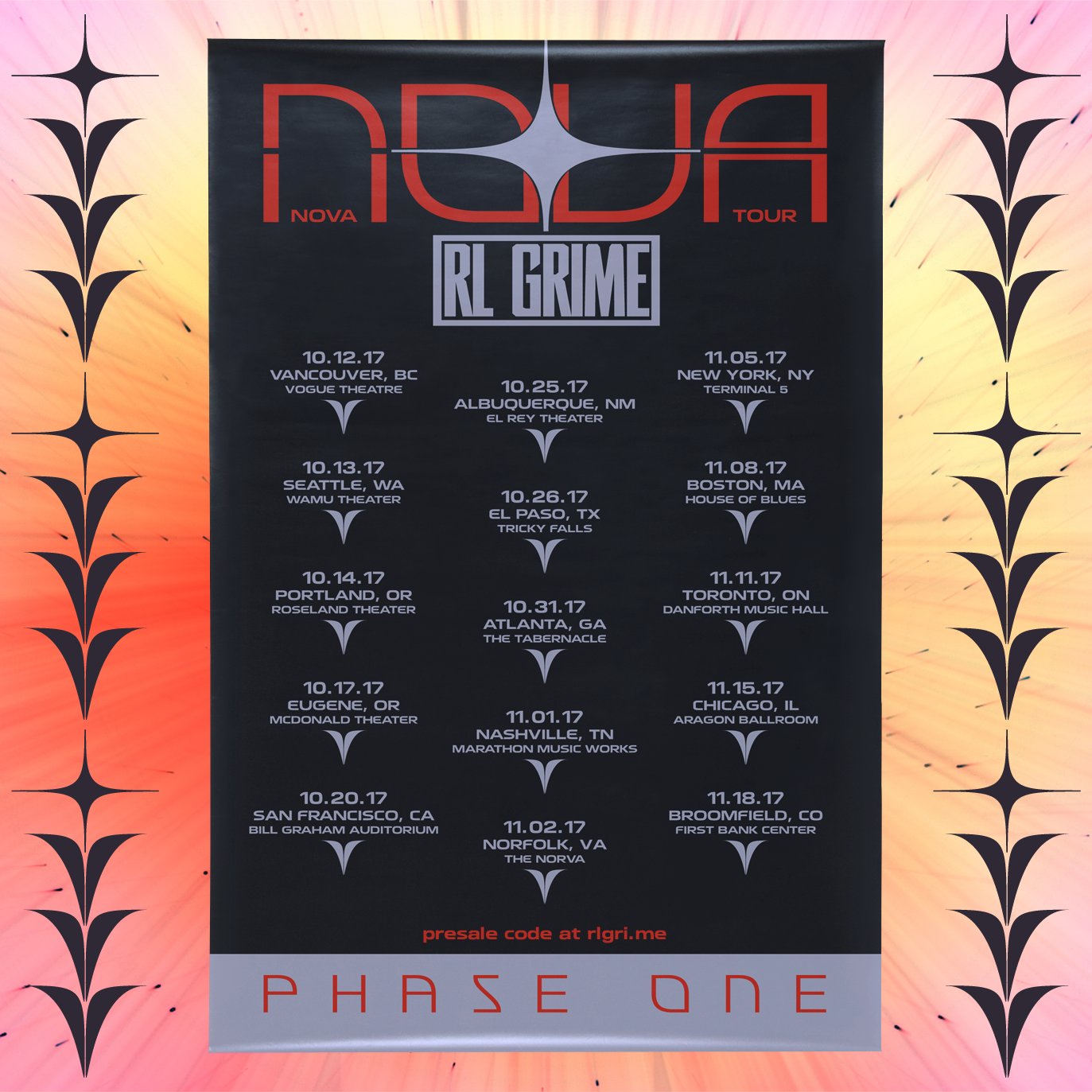 this is the NOVA tour ✦

Kayzo Responds To Haters Slamming His Music In Perfect Fashion

Kayzo Responds To Haters Slamming His Music In Perfect Fashion