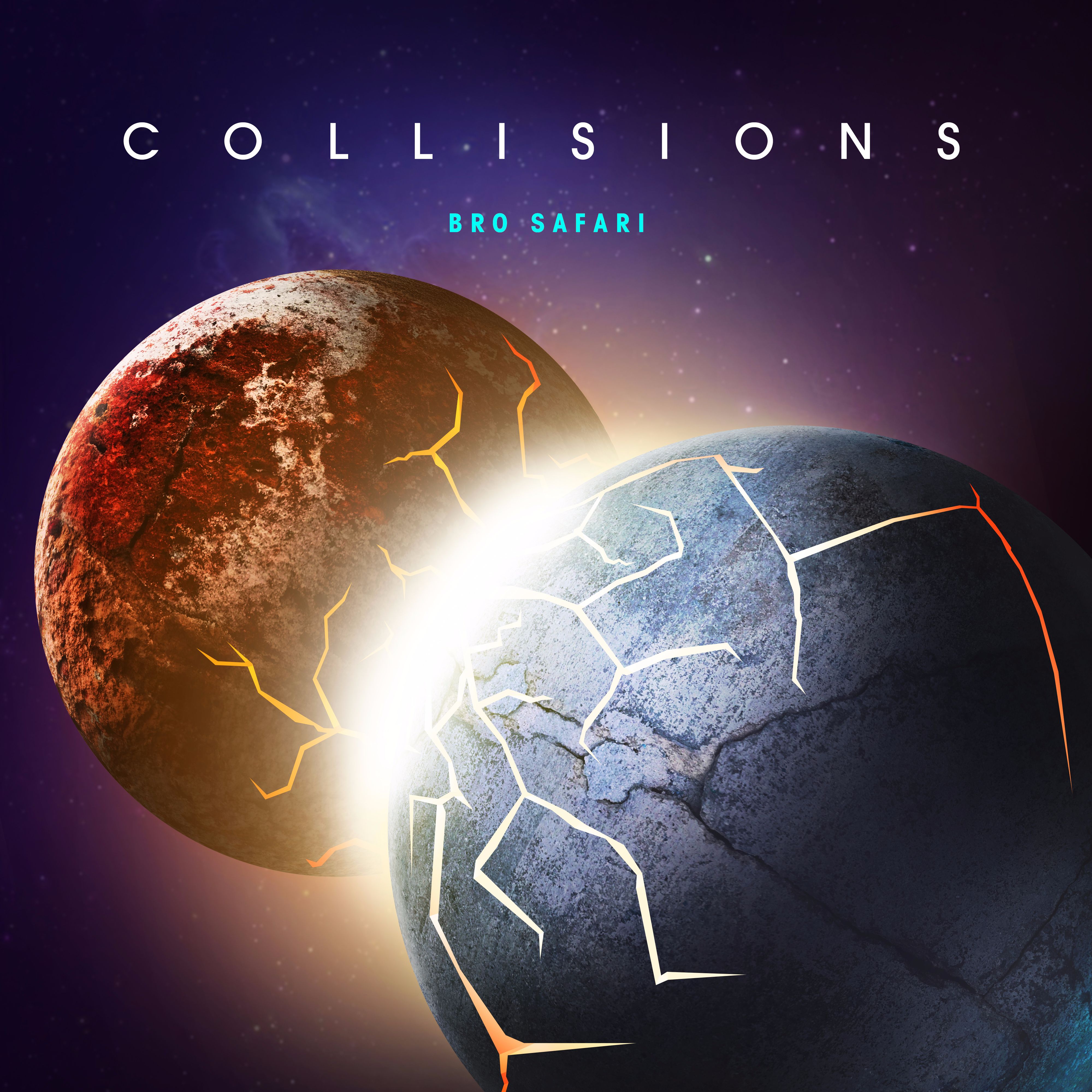 Bro Safari has been hinting at an EP for a while now. The first single, though we didn’t know it at the time, was the incredibly produced “Reality” with Sarah Hudson, followed up by “Follow” and “Proper” with Dion Timmer.

With the release of the EP, we also get more collaborations from Bro Safari, including longtime friend UFO!, as well as Dillon Francis and Salvatore Ganacci on “XL,” which reintroduces a huge moombahton sound to both artists’ repertoire.

The 7-track EP features a huge variation of sounds between each track, showcasing Bro Safari’s years of expertise in production as well as diverse interest in styles of music.

Bro Safari says of the release, “My goal is to just put out a coherent set of music that represents where my head was at last year. Trying to move my sound forward, without necessarily subscribing to what was popular. That isn’t a knock at the scene, since I still rely heavily on that scene for inspiration. I just wanted to do something that felt like a bookend to my previous work, as I move forward into the future of this project.”

After the release of Collisions, Bro Safari will be taking his new music to festivals ranging from Trapfest to EDC Las Vegas where crowds know him as an absolute staple