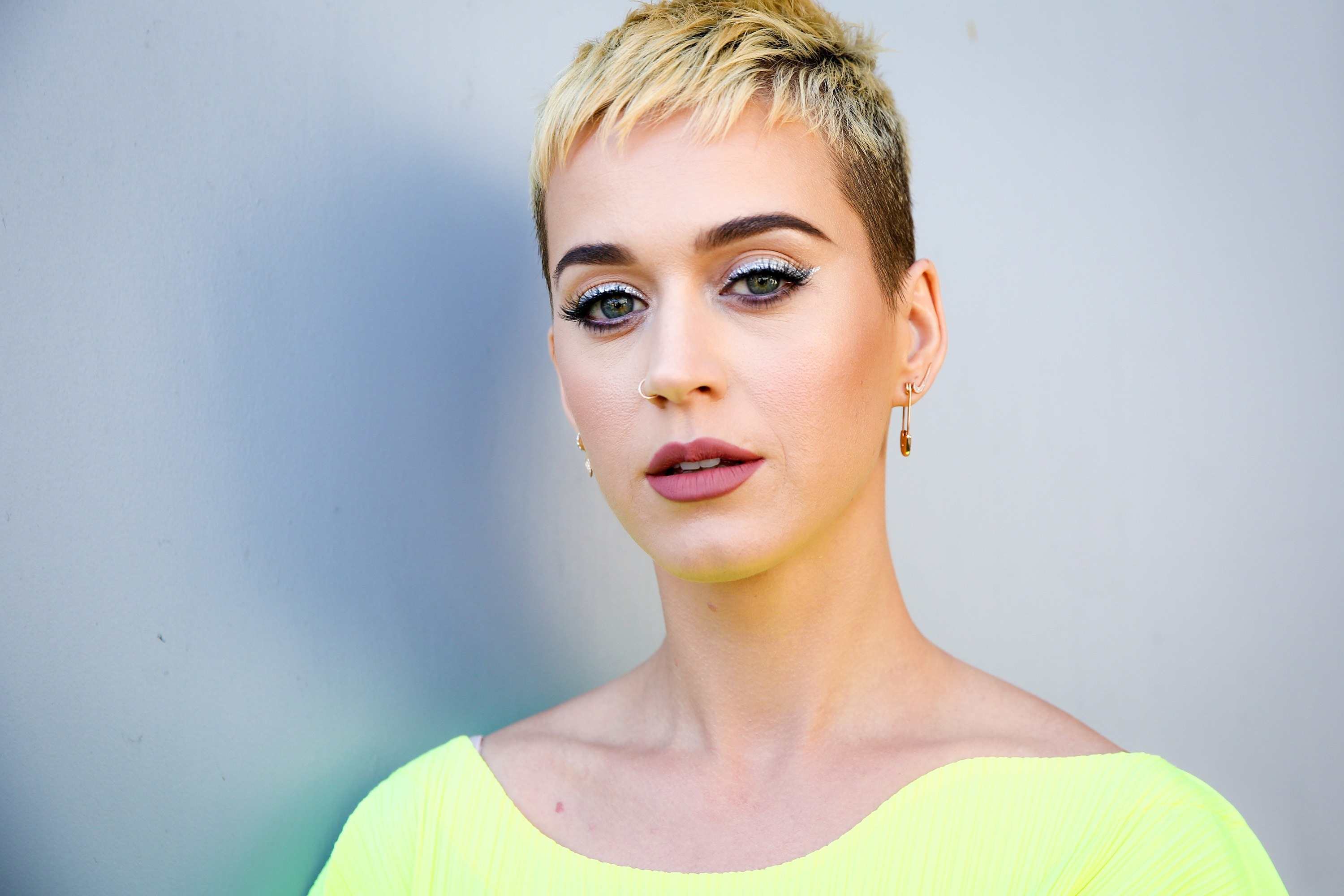 Katy Perry has been all over the news in the last few days with her non-stop four-day live stream which has seen a whirlwind of celebrity interviewers and guests drop into her home as she promotes her brand new album Witness.

One of those guests was James Corden, host of The Late Late Show with James Corden, who played Truth or Dare with Katy prodding her to reveal which of her last three boyfriends – Diplo, John Mayer, and Orlando Bloom – was the best in bed.

Unfortunately, for both Diplo and Orlando, Katy revealed that John Mayer was number one. That said, the other guys shouldn’t feel too bad as Katy also added that “they’re all amazing lovers and I would have sex with all of them when I get out of this place!”