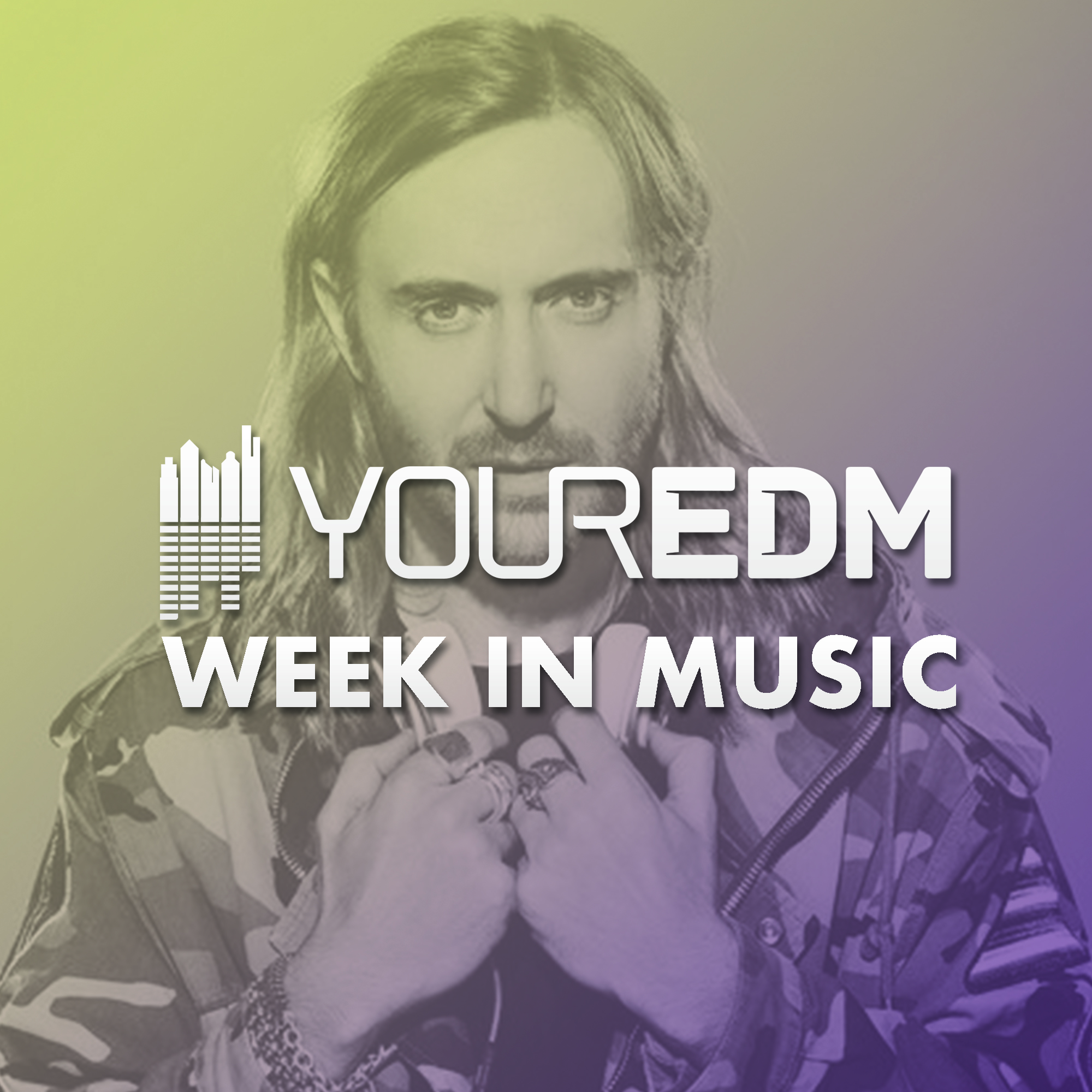 It might be summertime festival season, but it definitely doesn’t look like artists and labels are slowing down their musical output with yet another massive Week In Music here at Your EDM.

This week, David Guetta snags the cover after switching things up with a future bass release featuring Justin Bieber “2U.” If future bass isn’t really your thing don’t worry either because Bassnectar, Lido, Krewella, Don Diablo, Bro Safari, and Lost Kings all put out massive new singles of their own.

This week’s remix game was also pretty damn great. Noisia released a remix EP consisting wholly of Noisia remixes, we loved their remix of “Tommy’s Theme.” Kaskade released a remix for Tinashe less than a month ago, but he’s back at it again dropping a remix of “Believer” by Imagine Dragons. Emerging Your EDM favorites LZRD and DNMO dropped two official bangers of their own, first LZRD gave “Fire” by 3LAU a banging bass remix while DNMO unleashed a furious remix of “Neck And Neck” by Zeds Dead.

As always though, there were plenty of our favorite acts putting out singles of their own. Check out Wingtip’s brand new single “Walls,” “Till It Burns Out” by Hotel Garuda, “Believer” by CID and much more below!