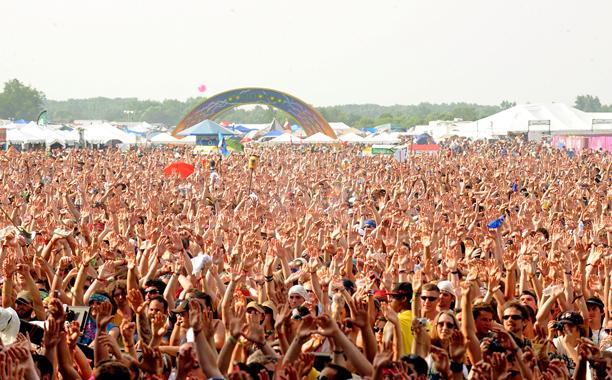 Two drug dealers were busted at Bonnaroo in Manchester, TN over the weekend, with more than $30,000 worth of marijuana, molly, mushrooms, ecstasy and ketamine.

According to a report by The Tennessean, cops were tipped off by festival goers smoking weed and obtained a search warrant for a vehicle containing the following…

Daniel W. Loper and Ryan Alpeus Wiggins were both were charged with two counts each of manufacturing, delivering, selling and possession of controlled substances. More than a dozen arrests were made over the four-day festival.

This comes after another out-of-the-ordinary arrest at the music festival, when a man was caught selling fake drugs and claiming he was “doing God’s work.” Yeah, you can’t do that either.