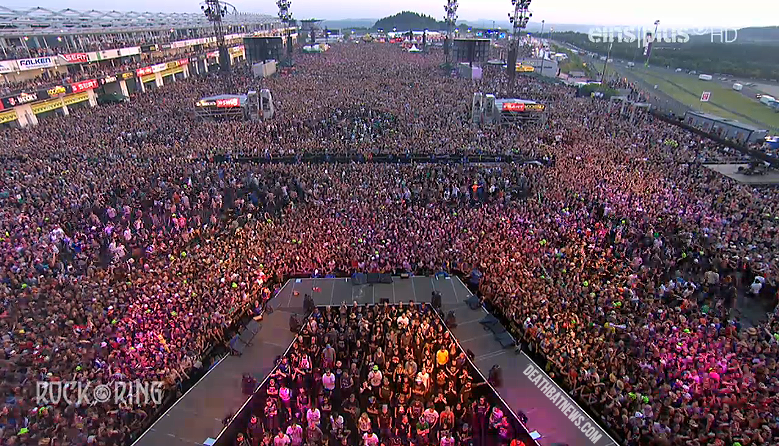 How A Spelling Error Led To The Evacuation Of 80,000 People & Fear Of A Terrorist Attack

On June 2, Rock am Ring Festival was completely evacuated due to a believed imminent terrorist attack. Police cited “concrete evidence” that an attack on the festival was possible and proceeded to evacuate over 80,000 attendees from the venue grounds.

Nothing happened, and the festival was reopened the following day.

Now, it has come out that the whole incident was the result of a spelling error.

As Newsweek reports, two Syrian men that had been contracted to work during the festival had their names misspelled on a list of employees handed to the festival organizers.

“Police officers on site then raised the alarm when they could not match the workers’ names to the official list.”

At the time, police said they suspected a terror plot linked to extremists in the state of Hesse.

“The names of the suspects were misspelled,” state investigative police chief Johannes Kunz admitted in a newspaper interview.

“The situation was already very serious, because we could not rule out the possibility of concrete preparations for a strike,” Kunz added.

Police apparently urged organizers to “provide personal documents ahead of time” in future.