We’re Not Friends Release Dubstep Goliath “Ain’t Got No”

A new wave of no-holds-barred, in-your-face bass music is coming around the bend with artists such as We’re Not Friends leading the assault. Applying a unique twist on all things heavy, WNF has released a slew of eclectic bangers on some of the premier SoundCloud-rooted labels such as Artist Intelligence Agency, TrapStyle, and Fated Records. With a fresh rebrand, this reclusive duo is on a path of destruction through the music scene and will soon be playing festivals everywhere.

The newest track out of the lab from the anti-social, anti-friends is a mean, clean, dubstep machine. Aptly titled after the obvious vocal sample, “Ain’t Got No” is a loud and forward thinking bass banger We’re Not Friends has self released. Already garnering almost 30k plays on their SoundCloud after a day, expect to hear more from WNF as they climb the ranks. 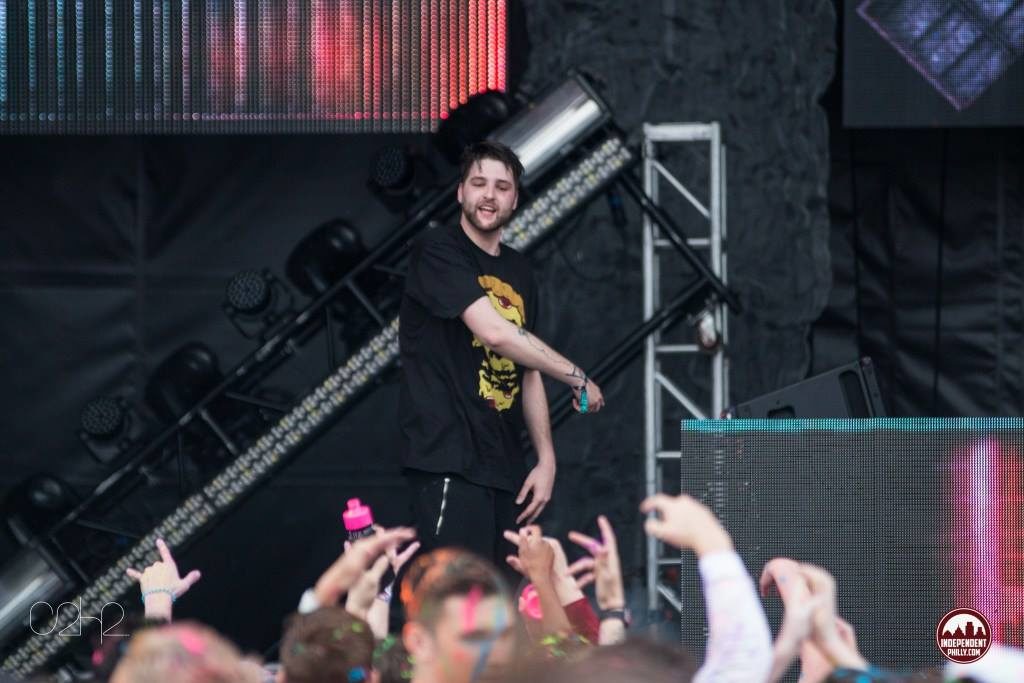 “Ain’t Got No” takes us on a trek that begins with a static tape player and a dramatic arp creeping up. Echoes of the vocal “Girl Ain’t Got No” reverberate around as eerie drone synths partnered with a  haunting bassline create the sense of a soon-to-be-witnessed onslaught. A drum build begins to lead us forward manifesting tension to be released with a scream of “What! What! What!”.

Upon reaching the peak, we are enamored by the intense growls of the bassline, embattled against the crunchy snares in a halftime beat that forces heads to snap back and forth. The sound design is gritty and textured with enough variations to keep the attention.

There is a brief moment of respite as crowds chant for the next build (as I imagine they would deep in the mosh pit), and the second barrage of sound and bass hits even harder than the previous one. Aggressive low-end stabs and a heart-wrenching kick drum thumps forward, driving the track towards its crescendo, decimating all in its path.

One thing to note is the incredibly well balanced mix that WNF have crafted for this track; creating massive amounts of low-end energy that are beautifully balanced with the kick and snare drums, resulting in a crisp, clear and concise sound that allows each element to shine through.

It is undeniable that We’re Not Friends have a bass-face-certified banger on their hands, and I for one cannot wait to experience it live.