by Andrew
in Editorial, Opinion

Summertime in NYC is one of the most exhilarating experiences in America and to top that off, taking 3 days to put life on hold and attend the cities homegrown festival Governors Ball is even more of a sought after experience. All 3 days at Randall’s Island in New York City were filled with humans enjoying trying new eats and most importantly living to the music they love.

One of the first noticeable impressions that truly struck me on first entrance to the festival was woah, everyone here is really young. Attendees under 18 were allowed if they brought a parent and, yep, there were a decent amount of those as well. 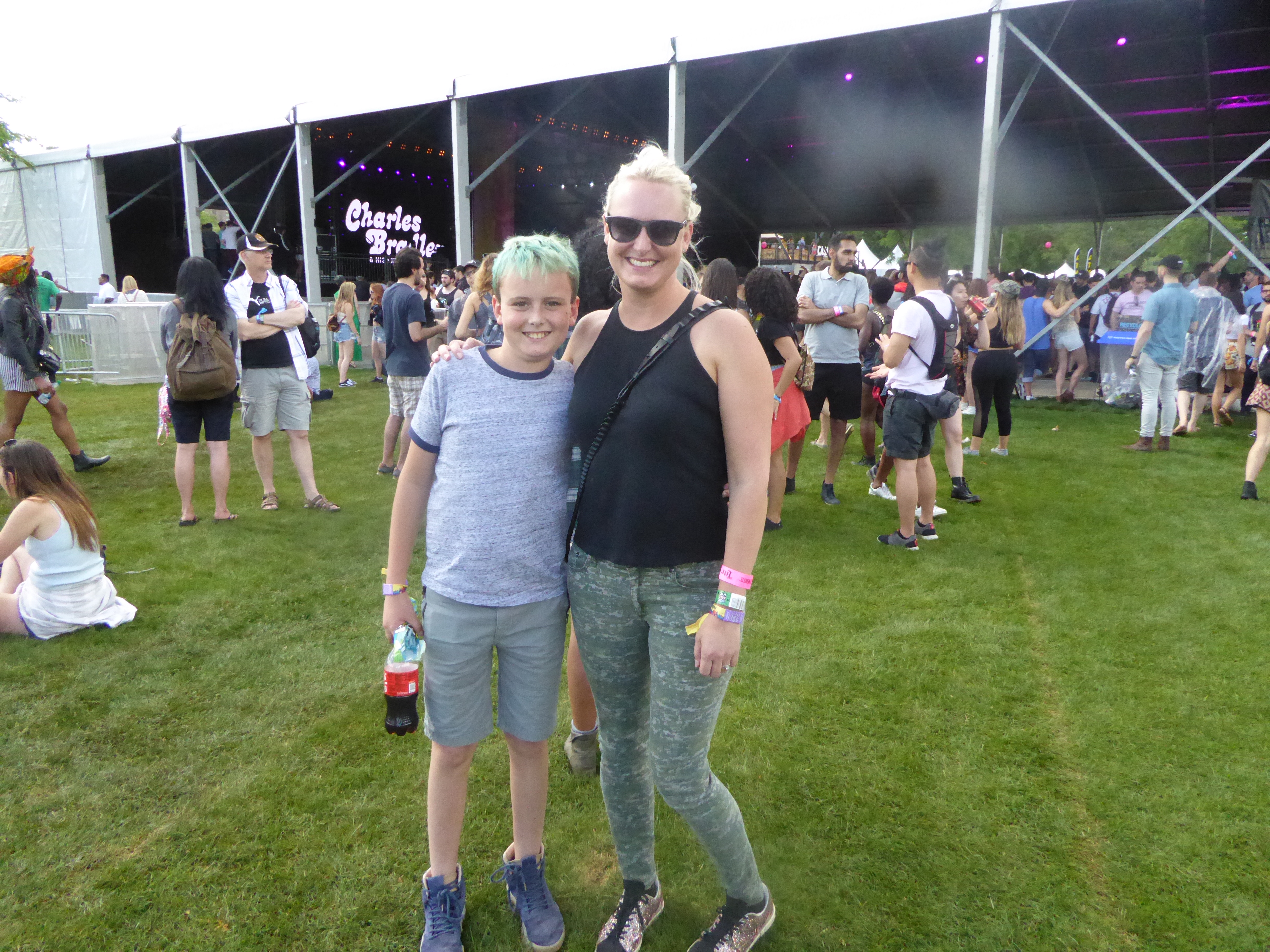 Detroit, Michigan’s Danny Brown was one of the very first sets as a festival attendee that you could noticeably feel uprising energy among the crowd. Fans seemed like they were done relaxing and chilling out from the days previous indie-rock sets and were ready to get a little bit energetic for Danny. If there’s one thing that is true about the east coast it is that a huge rap-fan base lives in the tri-state area where Governors ball takes place. The crowd was ready for a performance and a performance they were given! 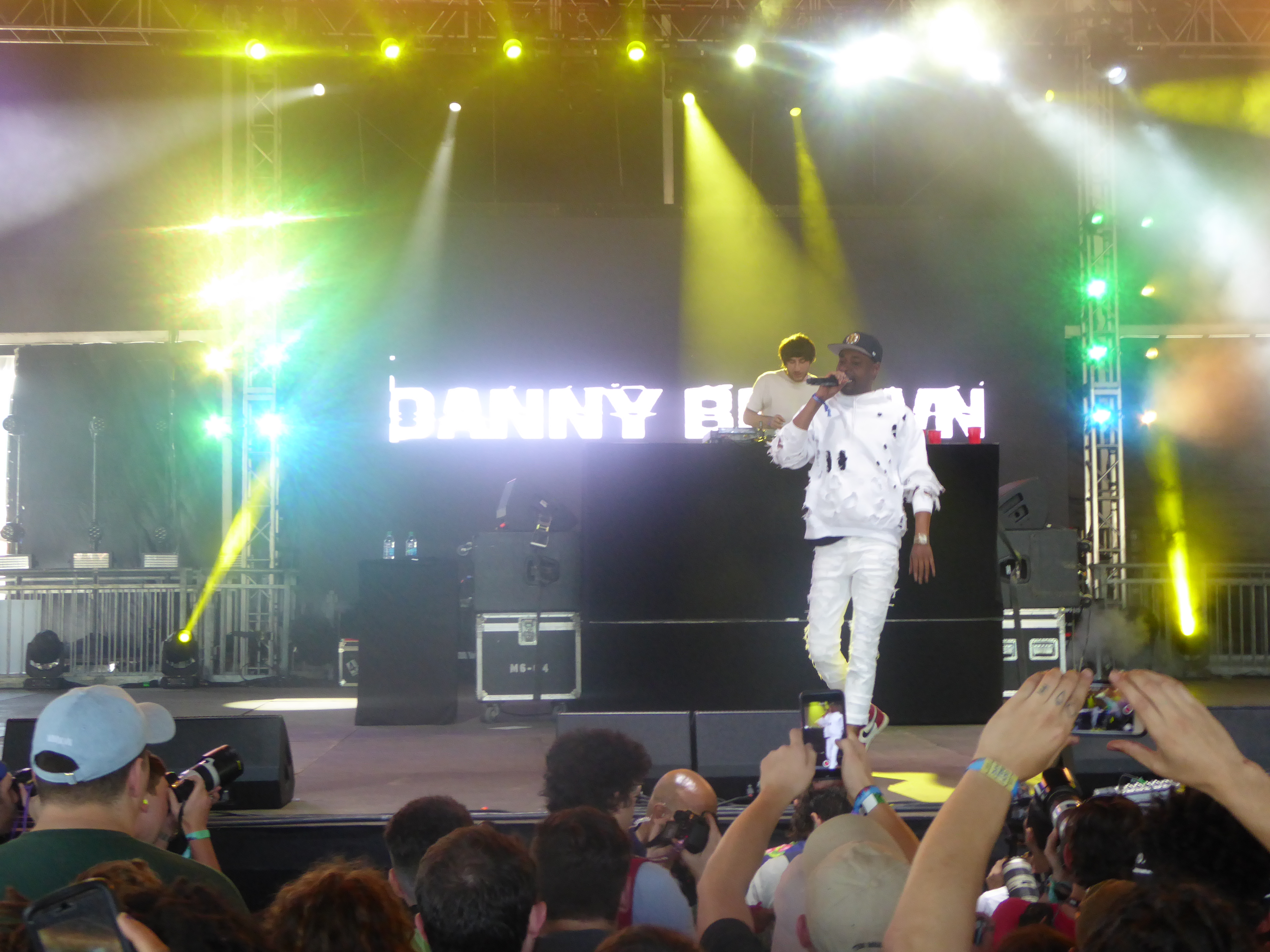 Stormzy was later on during the same day as Danny Brown. Stormzy brought the hype to a whole new level. Hailing all the way from South London. Governors Ball was Stormzy’s first festival in New York City and better yet his first festival performance ever. Stormzy and his DJ came to turn the Big Apple into the South London grime capital. The crowd’s energy was either reciprocal to that of Stormzy’s or yet even larger. With rap having such an huge influence in the east coast, Stormzy’s signature South London underground grime sound was like take in a breath of fresh air as far as music goes. The modern rap scene has since been clogged up with mumble rap and heavy beats, listening to a guy lay down bars live was a completely exhilarating and fresh. 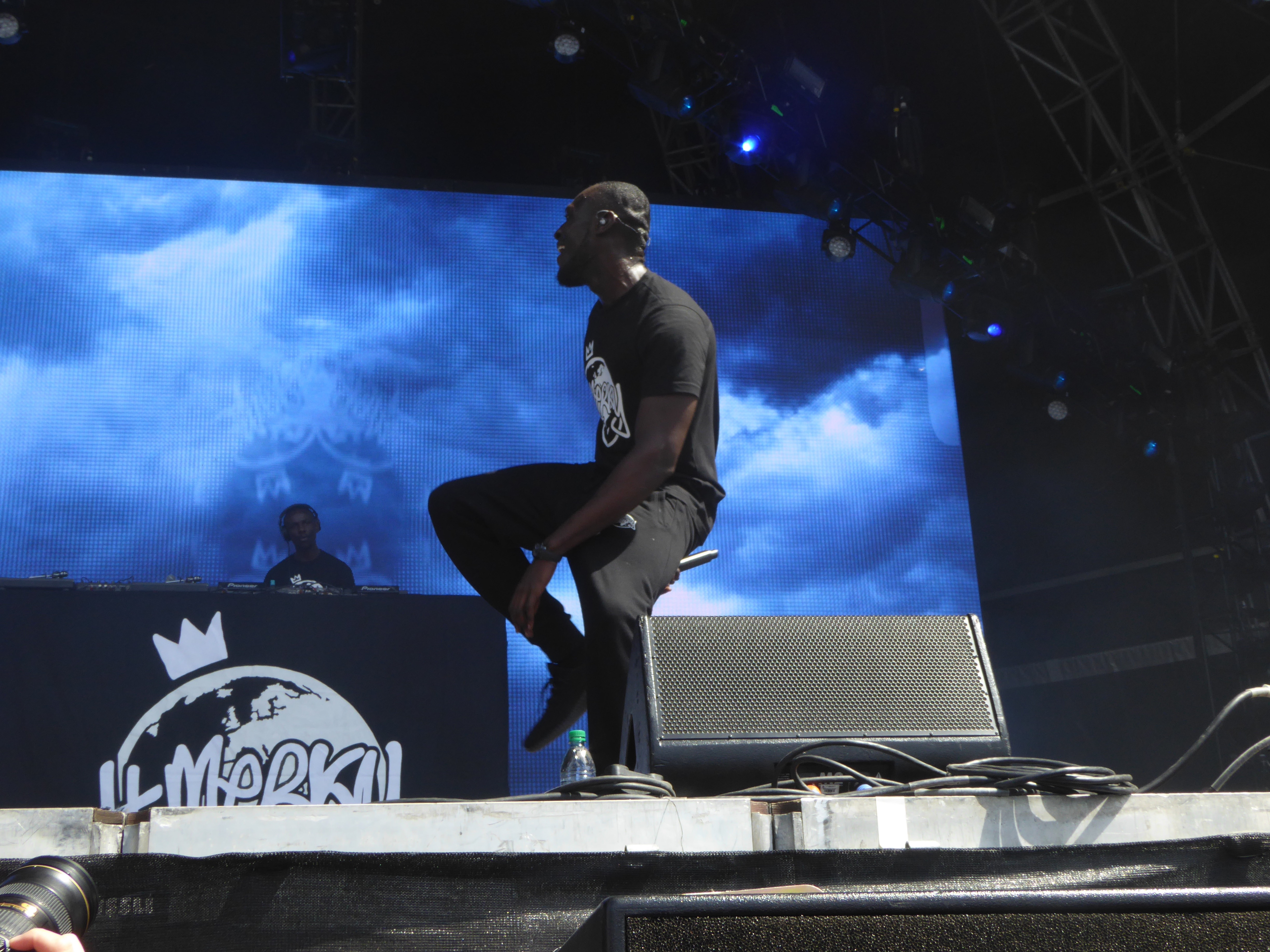 The third most memorable experience at Governors Ball 2017 was without a doubt watching southern hip-hop duo Rae Sremmurd from Tupelo, Mississippi. The brothers had nearly the entire populace at Gov Ball under their tents in which they were performing. There were moments at which one member of the duo, Swae Lee was climbing on top of the metal stage design screaming out the lyrics to one of his multiple hit records. The duo had at least everyone under the tent moving and all eyes from outside the tent keenly focused on them. 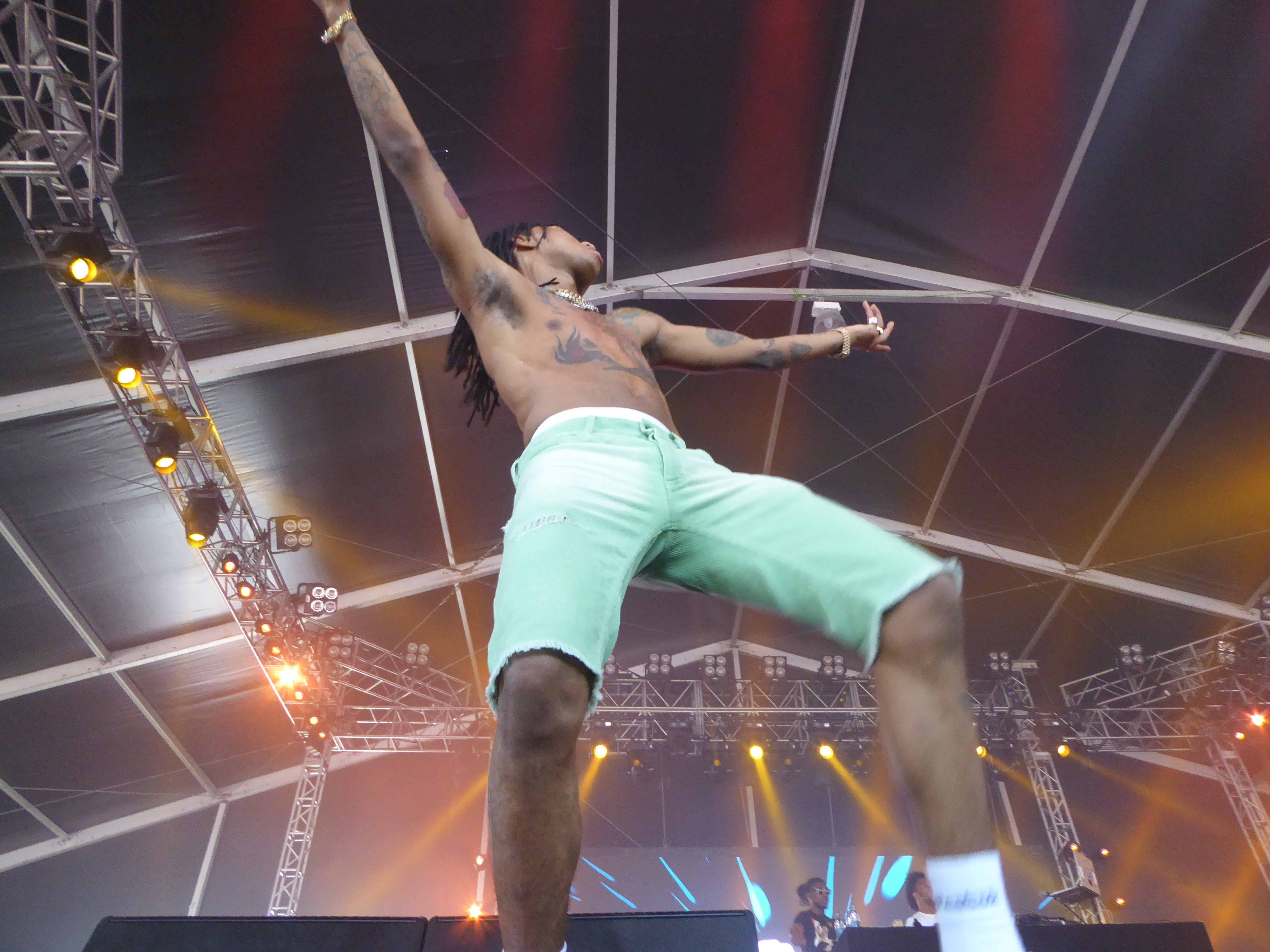 The most anticipated act of the Gov Ball was A$AP Ferg. This is New York City and trap icon Ferg was ushered with a hailing “ferg” chant before his entrance onto stage. It was game time. Without a doubt A$AP Ferg’s set had the most moshpits at Gov Ball. Not only did Ferg encourage regular mosh pits but the crowd was unrelenting. I found it quite amusing as the average age of the attendees at this festival was quite young, yet mosh pits were abound. One thing I at least enjoyed watching while Ferg was performing was the sheer energy that the crowd was exhibiting. There was simply no way for someone to stand idle while in the crowd. Everyone was moving. 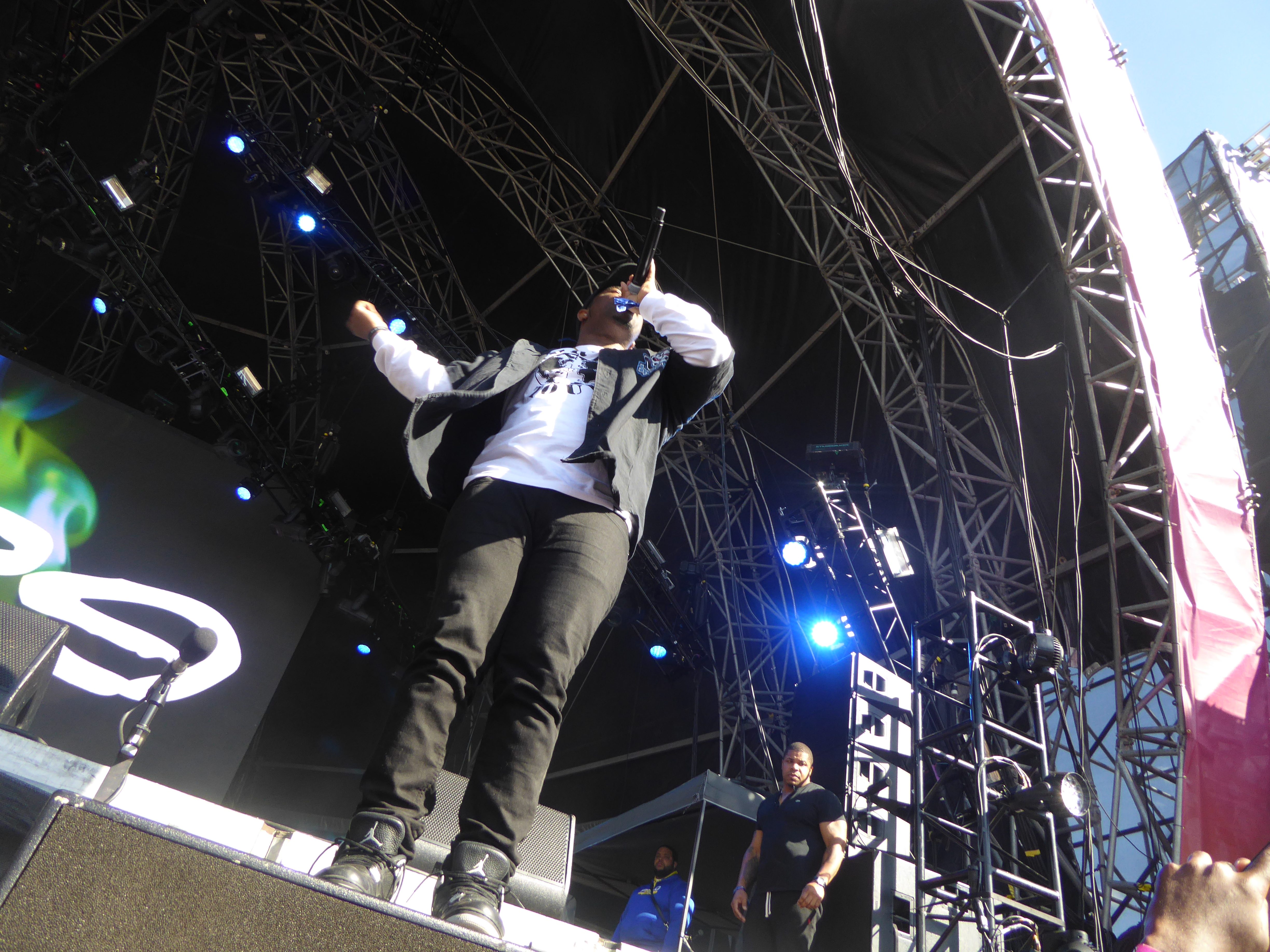 Closing out the second night was none other than Childish Gambino. It was Childish’s first time in New York and he brought an entire group with him. He sang his classics like “3005” and his now charting single “Red Bone.” Gambino nailed it for closing down a long festival night. He completely serenaded the crowd as people were getting ready to bare for the ride home. Even though Donald Glover hails from Georgia, there was just a fresh scent of New York in the air that night. 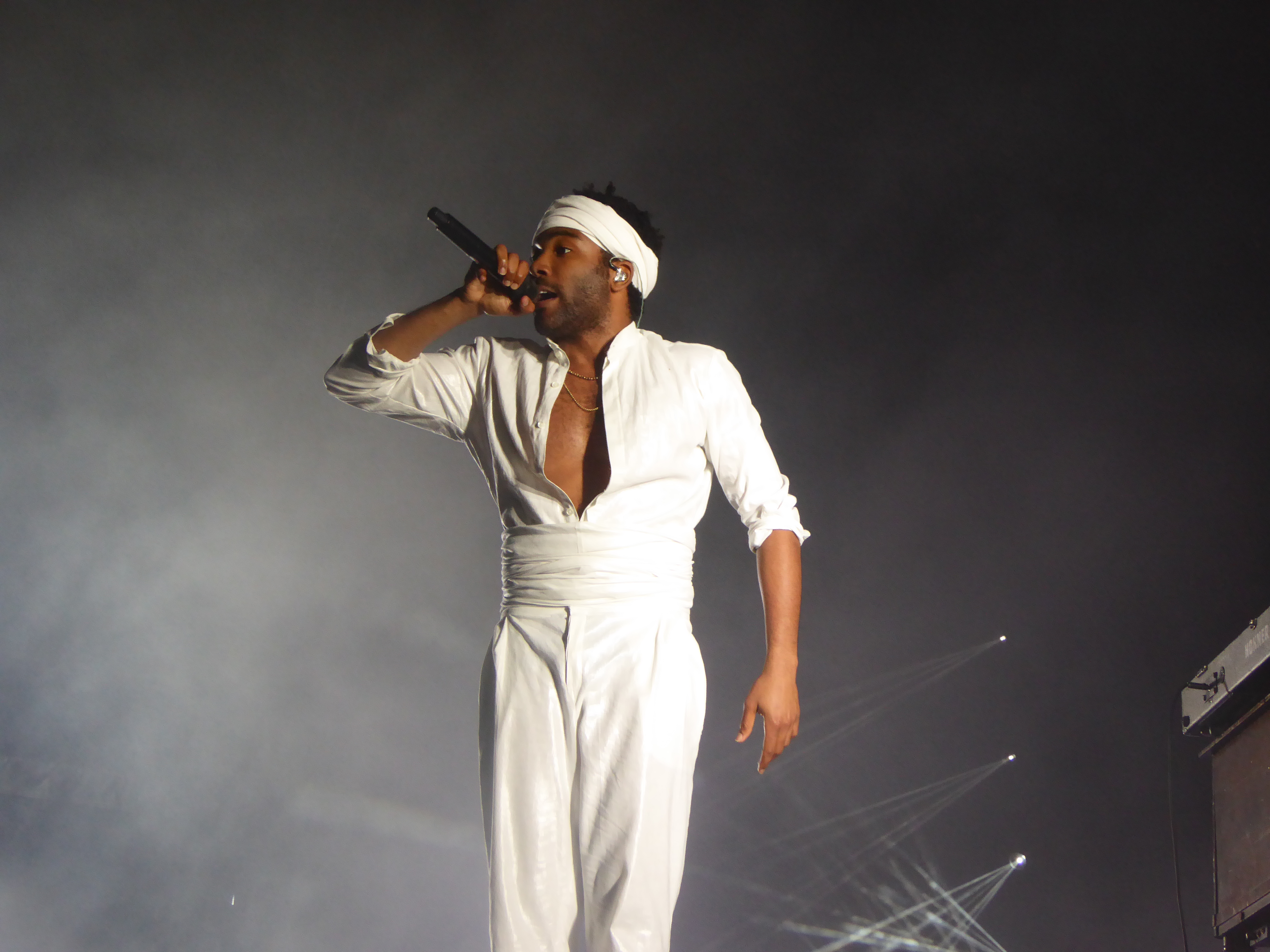 Honorable mention: Flume. Australian Grammy-award winning producer Flume had one of the most awe-inspiring sets of Gov ball. With Flume’s iconic cube structure and a giant LED back panel, Flume was prepared to give a taste of his award-winning album Skin to New York City. Flume was most likely one of the only performers that brought an entire stage design to Gov Ball. Every other artist I saw at Gov Ball simply used Gov balls back panels with no extra pyro or gas cannons but Flume brought his mega structure to blow away the crowd with a spectacular light show. Not only was his set so different from everyone else’s in terms of stage design but his music selection was jammed packed with his most experimental and sound-boundary pushing sounds. Let’s just say he gave NYC a treat. 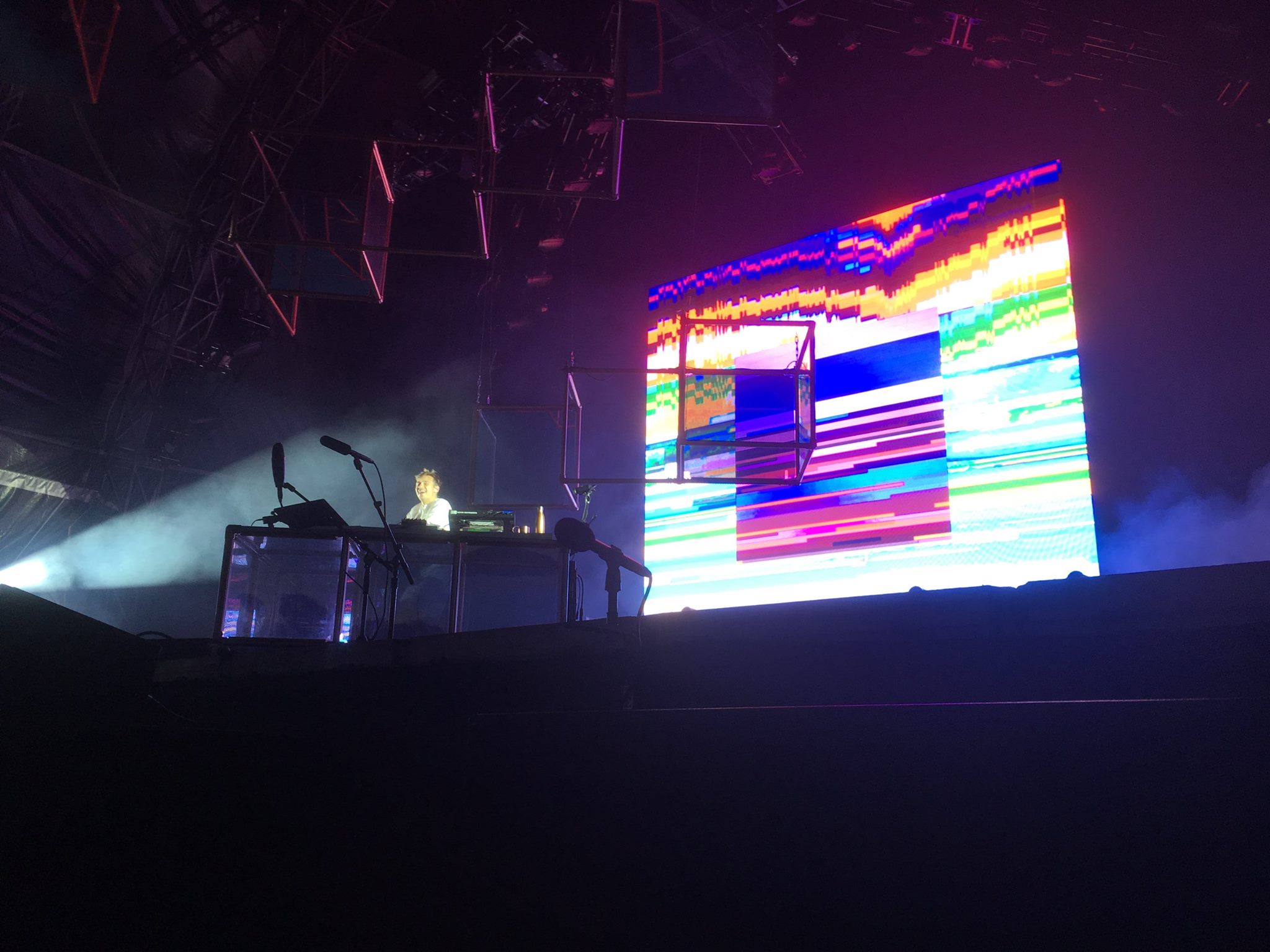