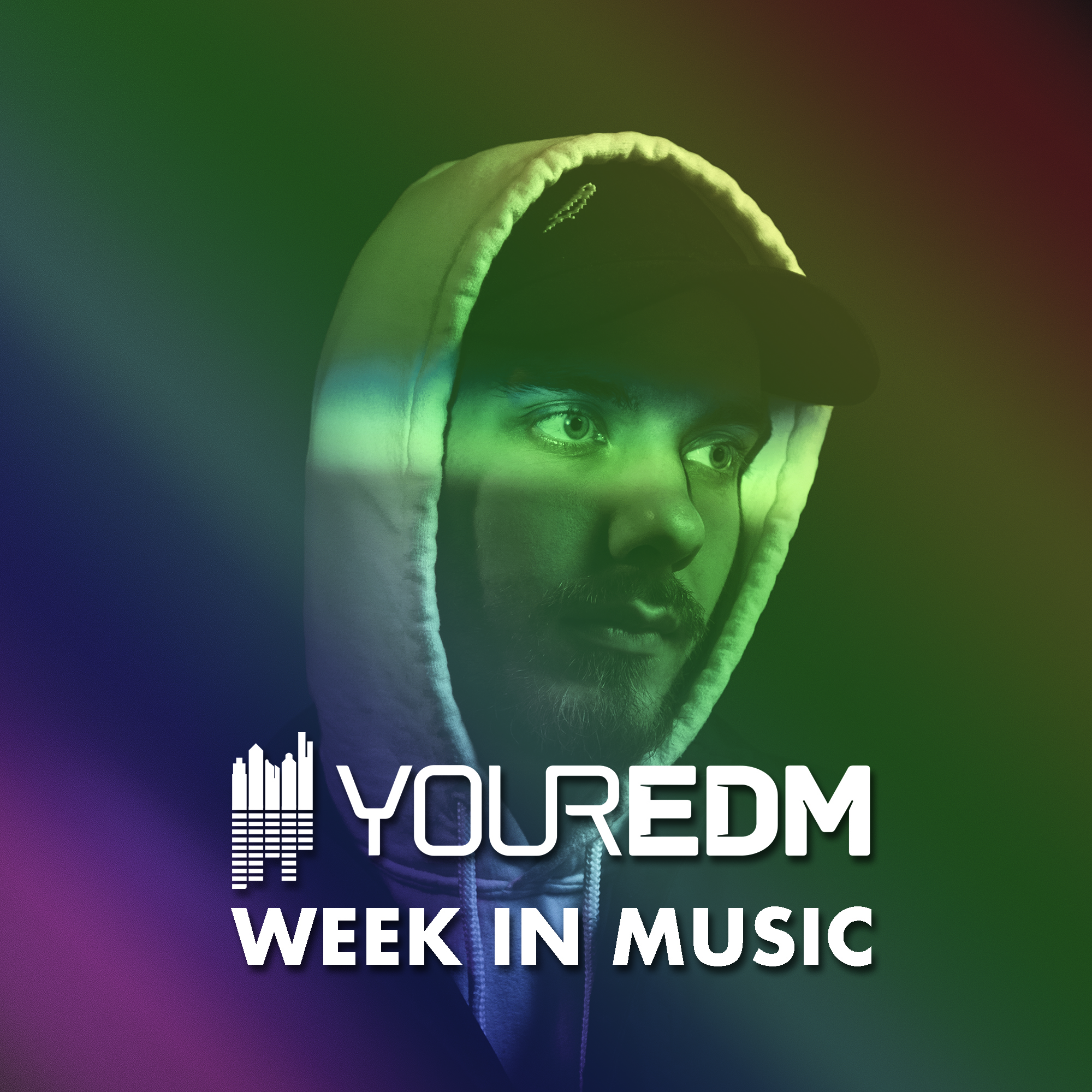 Seven Lions releases his sophomore album Where I Won’t Be Found. The 8 track album is a continuation of his sound from his debut album Creation.

heRobust and Monxx join for a filthy new release “Giant Squiddim.” Fans of riddim dubstep will lose it over this one.

Stream Your EDM | Week In Music below