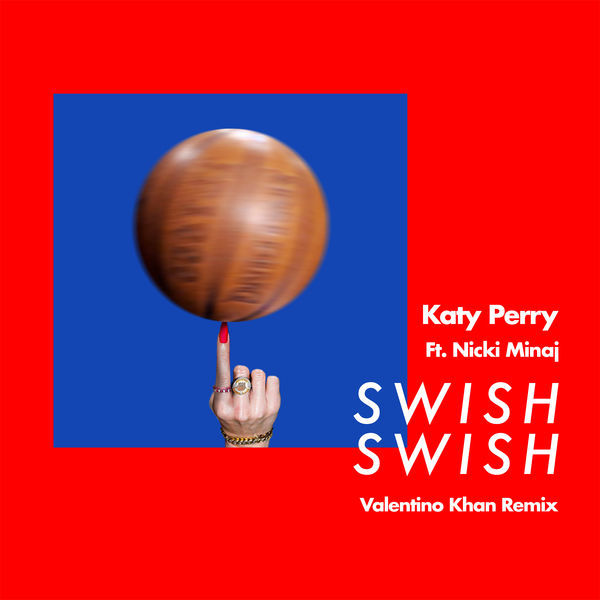 Valentino Khan has put his spin on one of the hottest pop records in the game right now — Katy Perry‘s “Swish Swish” featuring Nicki Minaj!

The original track, stacked with the basic fundamentals of a banging dance anthem, completely blows up in the hands of the OWSLA producer. The remix, fully loaded with his signature bass house driving force heard in “Deep Down Low” and “PUMP,” is next level fresh and fierce. Aggressive percussion, selective verses, and an exaggerated, danceable beat are what make the “Swish Swish” (Valentino Khan Remix) even stronger than the original.

Khan is no stranger to mainstream beat making, having produced music for B.o.B, T.I., Bruno Mars, 2 Chainz, and Tyga, and remixes for Wiz Khalifa, Skylar Grey, Kreayshawn, Sean Paul, and more… And, this is just another stunning example of his mad skills. Listen below!