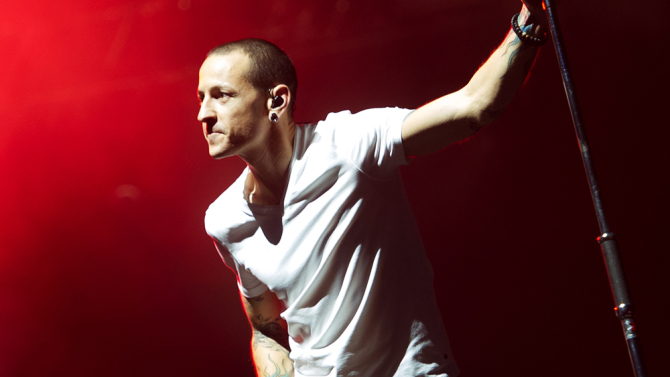 It’s often a fact that after an artist’s death, their songs take on new meaning. For Linkin Park, for me, looking back at their song titles presents a sort of morbid landscape of illness and heartbreak that spans over a decade. There’s a great article by Consequence of Sound about not letting his death color the context during which those tracks were written, but it’s hard not to do all the same.

One of the group’s latest singles in particular is colored heavily by Chester Bennington’s death yesterday, “Heavy.” The song also happened to be one of the final songs Bennington ever performed, a chilling realization considering the content of the song and the way in which he died.

“I keep dragging around what’s bringing me down
If I just let go, I’d be set free
Holding on
Why is everything so heavy?”

Bennington, like many musicians, was apparently haunted by demons. And he chose to free himself of those demons yesterday morning. Watch the performance below.